The company declined a T-shirt order from Lexington's Gay and Lesbian Services Organization for the city's 2012 Gay Pride Festival. 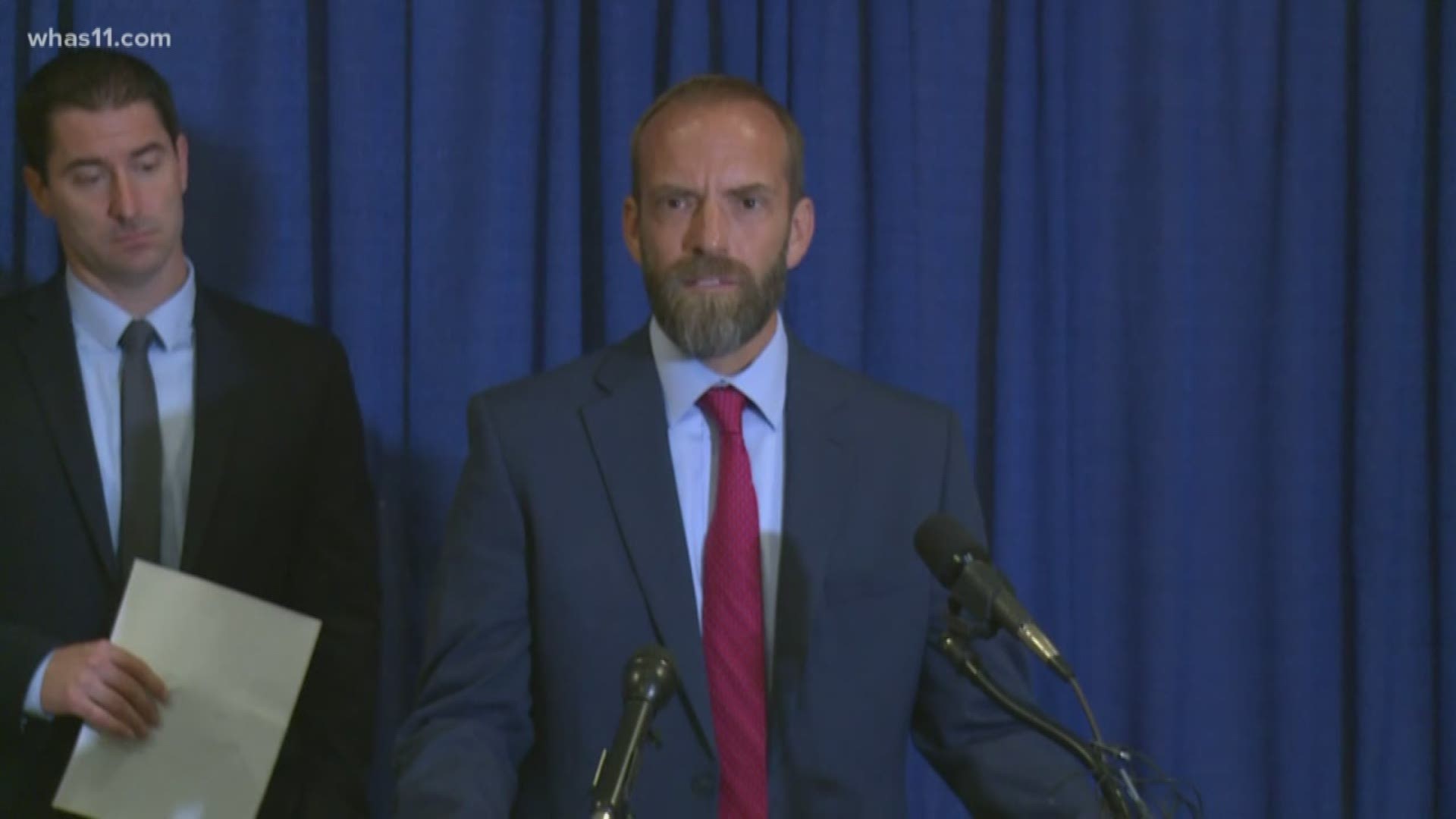 FRANKFORT, Ky. — The Kentucky Supreme Court has sided with a print shop owner who refused to make a gay pride T-shirt because he says it was against his religious beliefs.

The high court ruled Thursday that the gay advocacy group lacked standing to make a claim against shop owner Blaine Adamson because the city's gay rights law was written to protect individuals. Justices wrote that the "wrong party" filed the complaint, making a determination of discrimination "almost impossible to conduct."