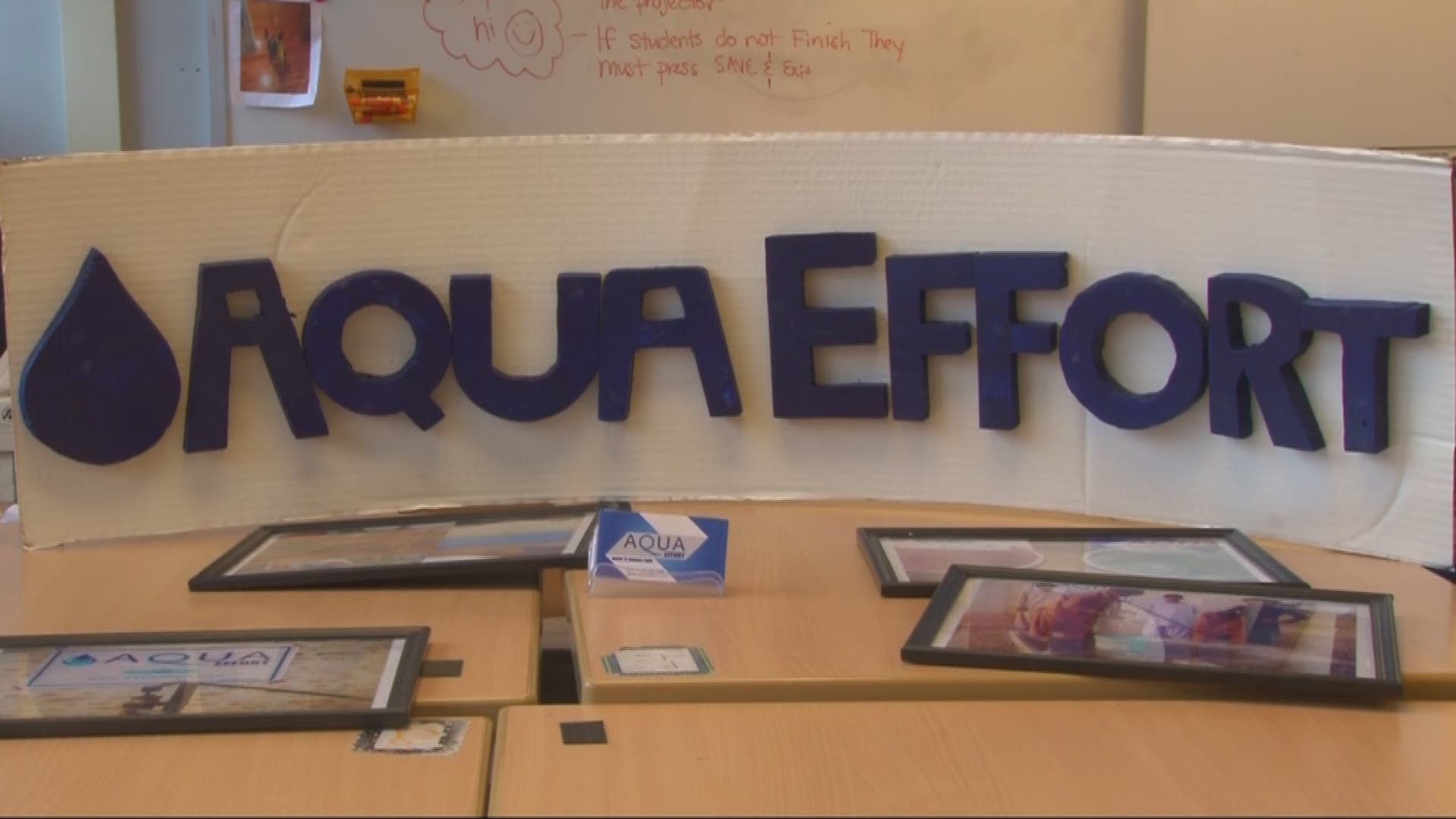 People in many places of the world do not have clean water to drink, but one Fairfax County student is actually doing something about it.

"People die almost every week there. At least one or two people, die there every week because of water-related disease. It's that bad," said Haseeb Khan. He is only 15-years-old, yet he is doing something remarkable.

On a trip to Pakistan, where his parents are from, he learned of the desperate need for clean water in many villages.

"It had sand in it. Hair. A bunch of stuff that you would not want to drink," said Khan. "I saw people drinking it. It was horrible."

With some help from extended family connections, and about $1,000 form his dad, he led a project to build a new well, which have to very deep there. A volunteer teams of hydrogeologists found the right spot for the 300-foot well.

"And these are really good pipes, these are advanced pipes, we paid a little extra for these. That helped make sure the water stays clean and there was no mold on the pipes," said Khan.

The well is now bringing clean water to a village of 200 people.

When Haseeb came to him with his project idea, Russom said, "That's a good goal. Can you do it? And he said, 'sure.' Went home, came back with a plan."

He believes wholeheartedly that "clean water is a human right." He plans to build more wells and wants to start bringing clean water to the 300,000 schools around the world which have no water at all.

He is looking for donations at www.aquaeffort.com to fund more well projects.