Jack Evans said the report's conclusions were wrong and that any errors on his part were minor oversights corrected immediately upon discovery. 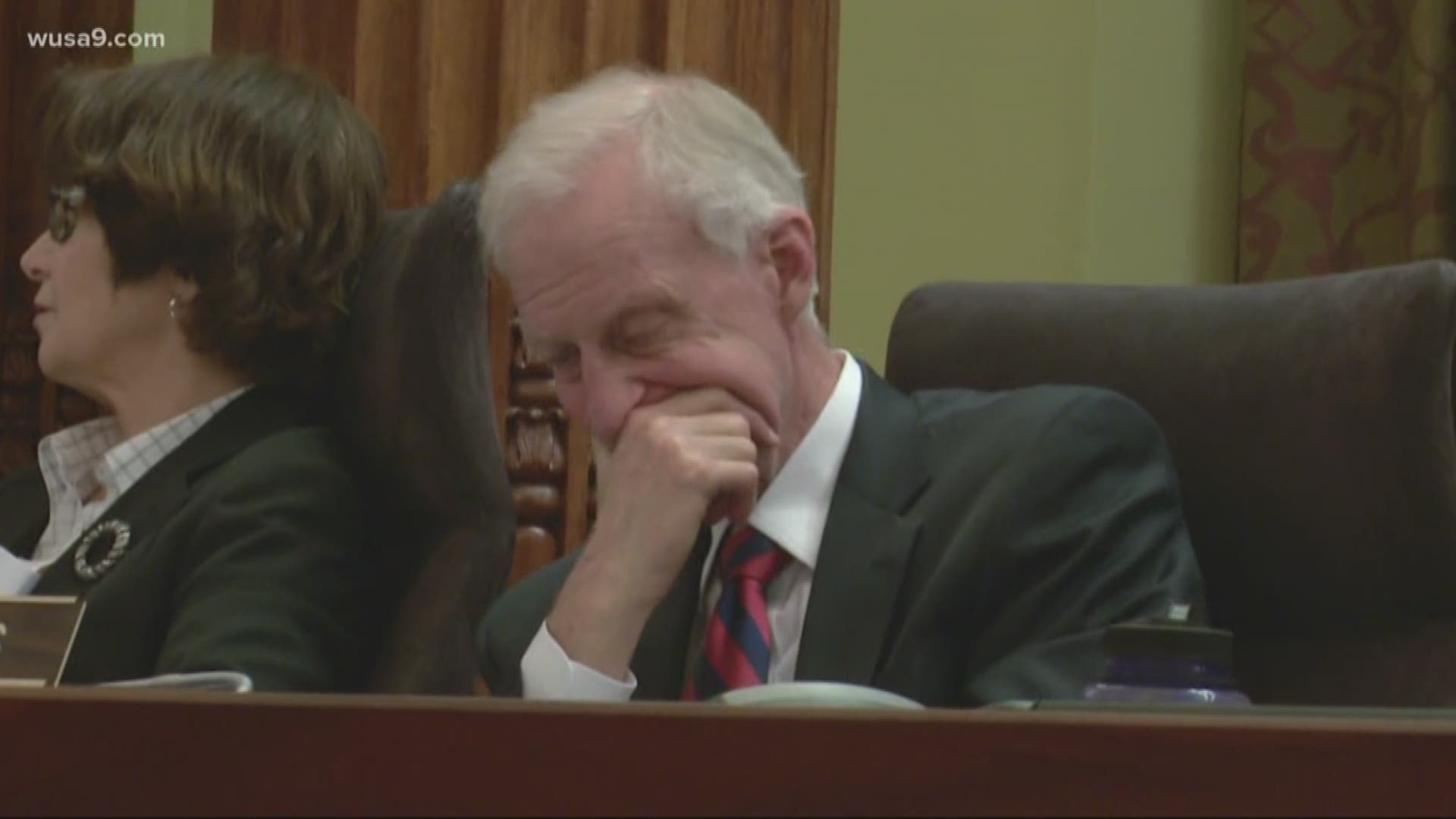 In 2016, Evans started his own consulting company, NSE Consulting, which Council Chairman Phil Mendelson says he was running out of his council office.

Evans did release a lengthy response to the report, addressing many of the allegations, and claiming the report's conclusions are wrong, misapply the law and/or make up new requirements.He states any errors on his part were minor oversights, corrected immediately upon discovery.

There will be a hearing Nov. 19 at the Wilson Building, where council members will share their opinion on the report and investigation. The public is welcome to attend.

RELATED: Wise: For the sake of Ward 2 and DC, it's time for Jack Evans to step down