20 years later, has America healed from the last impeachment process?

Two attorneys on opposite sides of President Clinton's impeachment look back at 1998-99 to look forward. 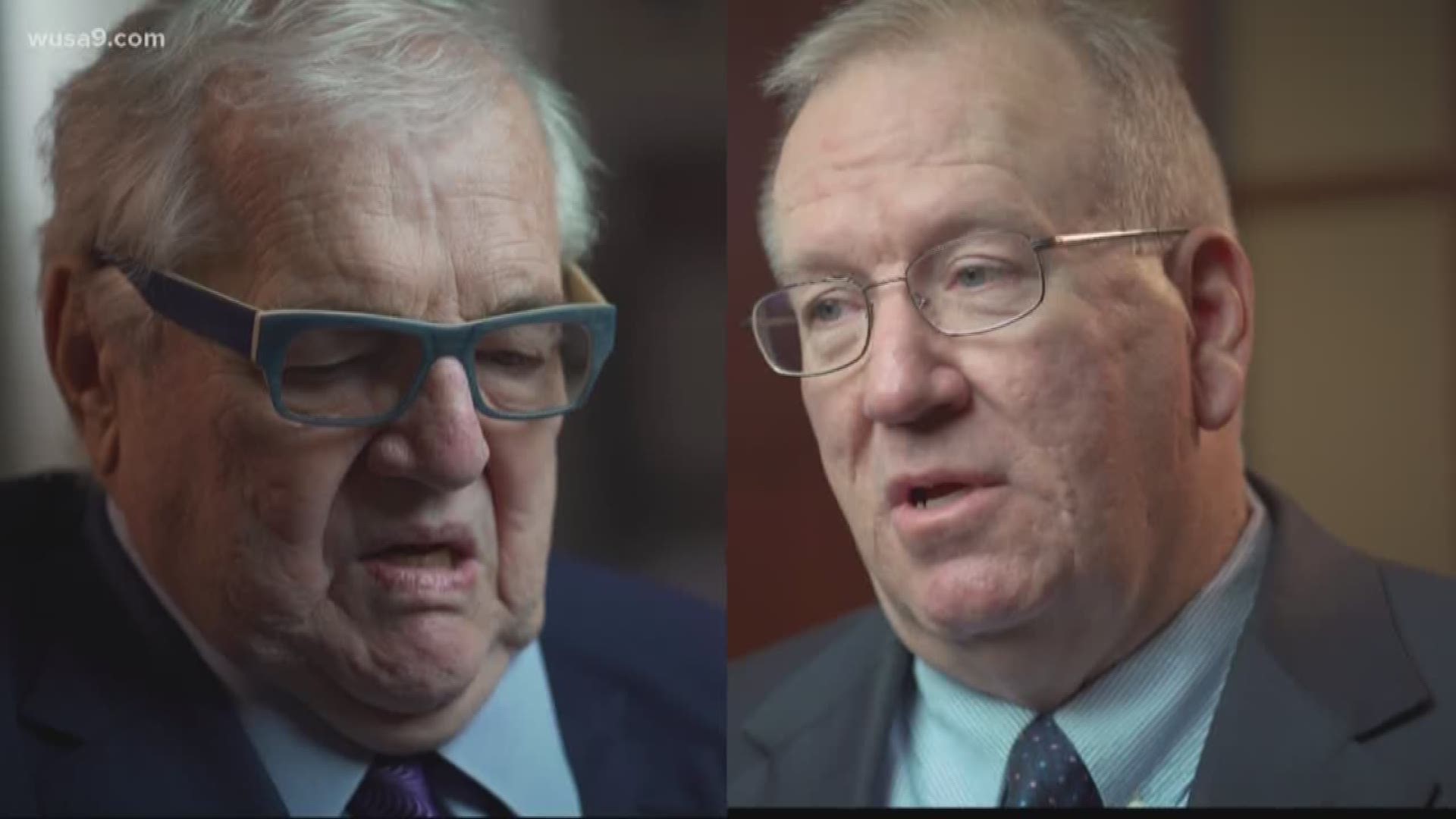 WASHINGTON — For the third time in 50 years, the nation’s capital has turned into an impeachment battlefield. It feels like a nation divided -- and that seems to be reflected in Congress.

When it comes to the legal aspects of impeachment, there are only a handful of attorneys that have been involved in a presidential trial.

Considering the last impeachment proceedings were 20 years ago, it seemed like it was time to ask the attorneys involved: Where are we headed as a country now?

So much of the current process mirrors 20 years ago, when Bill Clinton's presidency was under fire. We tracked down two men who had major roles in the last impeachment process during the Monica Lewinsky scandal.

The first we found was Bob Bennett. He was President Clinton's attorney during the Paula Jones case. While he wasn’t on the impeachment team, Clinton did consult with him early in the process.

At the time, he thought the House of Representatives was widening the scope of what the constitution defined as impeachable offenses by President Clinton. Bennett didn't see exactly what republicans believed were high crimes and misdemeanors.

On the other side, we found Bob Bittman. He was an independent counsel attorney who led the questioning of the president inside the White House.

"[I] wanted to make sure I got it right," he said. "That I asked the right questions but respect the office of the President."

Twenty years later they both see the process going about the same as President Clinton's impeachment.

"The house is setup on a course," Bittman said. "Speaker Pelosi is set, 'We are going to do this.;"

"However, the chances of winning in the Senate, which is the trial," Bennett said. "Those chances I think are very minimal."

There is something else both see in the process: a divided country.

"There was talk after President Clinton’s impeachment that there could be healing," Bittman said. "I don’t think its healed much."

“I think there is similar divisiveness, but I don’t remember its as harsh as it is now,” Bennett replied. "But maybe I’m kidding myself.”

No matter how the process ends, the question for two veterans of Federal court is simple:  Will the nation ever heal after this impeachment process?