A barber indicted for a 1979 murder lived among Austinites for decades. KVUE spoke with those who knew him for years and were shocked to hear the news. 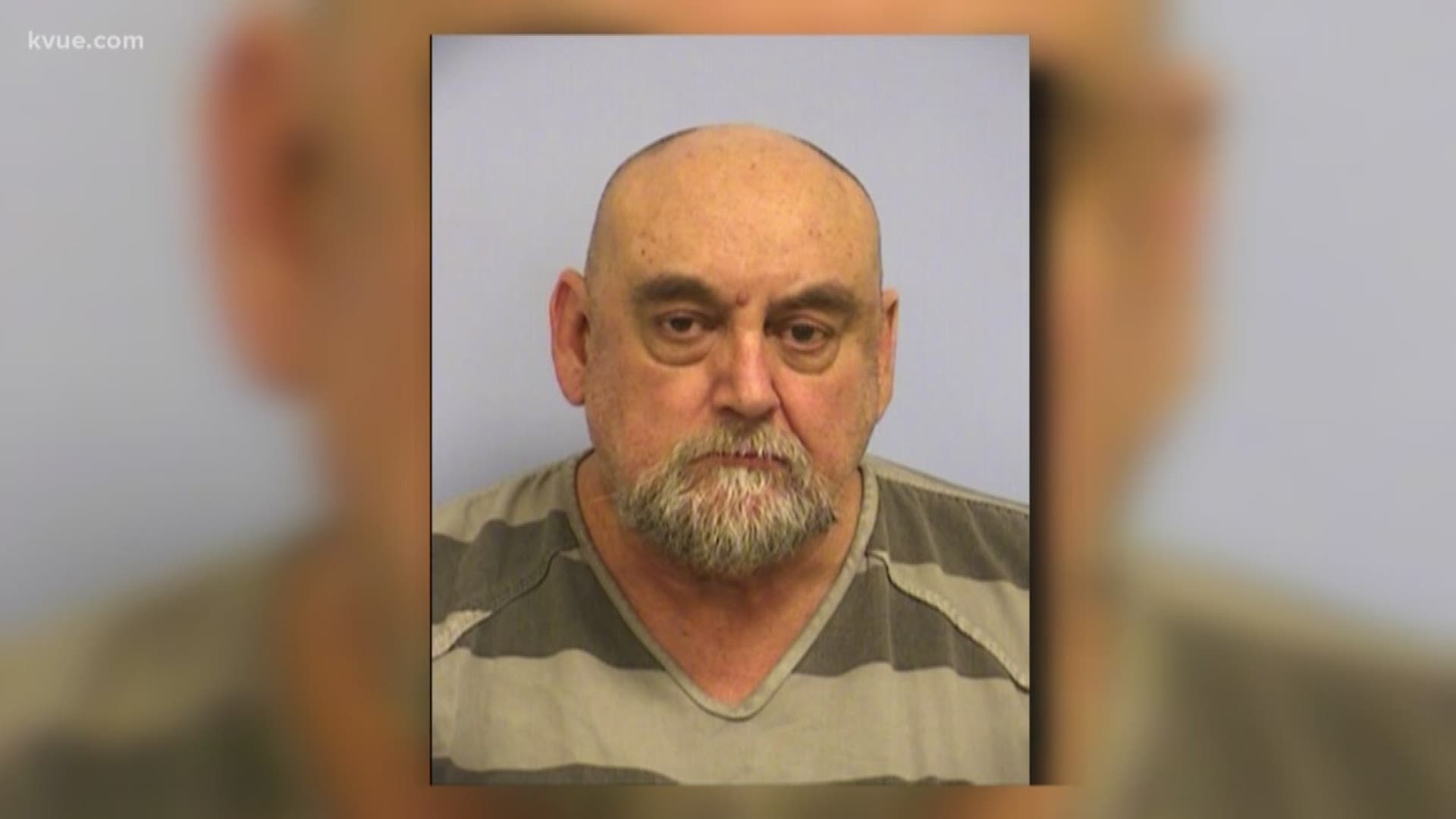 AUSTIN — An accused killer lived in Austin free to work for decades, but on Thursday, a jury indicted the Austin man for a murder dating back to 1979.

Galvan was a suspect in Reiding’s murder in 1979, but police didn’t have the kind of DNA technology available in 2018, so there was no way to connect him to the murder.

So, Galvan was free to work and live in Austin, while Reiding’s murder went unsolved for nearly 40 years.

The accused killer got his barber’s license, and began cutting hair.

"My son called me this morning and told me and I think he was as shocked as I was -- as I am I should say,” said John Kinney.

Kinney’s son owns the first floor of the building on West 10th Street where Galvan worked as a barber.

"About ten years ago, I began to use him as a barber,” said Kinney. "Over the course of ten years, I felt like I had gotten to know him pretty well."

What Kinney didn't know was back in 1979, police considered Galvan as a suspect in the brutal death of Reiding, who was a newlywed. Her husband found her in their South Austin apartment dead.

On Thursday, a jury indicted Galvan based on newly tested DNA evidence -- something Kinney and his family never saw coming.

"They did not expect this," Kinney said.

Galvan was arrested and booked into the Travis County Jail. His bond was set at $750,000.