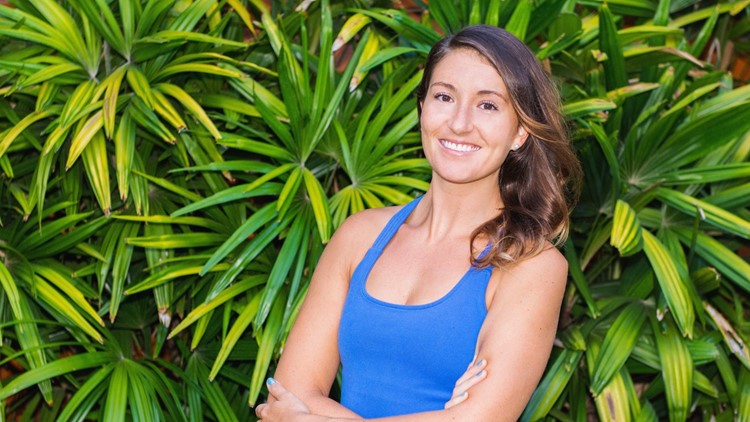 Photo by: Facebook/AmandaEllerMissing
Amanda Eller, originally from Maryland, vanished after going for a hike in Hawaii not far from her home.

MAUI, HI (WJZ) — The forest park on the Hawaiian island of Maui is more than just trees. There are canyons, cliffs and lava tubes - all places 35-year-old Amanda Eller may be, but can’t be seen.

Shortly after she went missing May 8, her boyfriend Benjamin Konkol said, “She may be unconscious, she may be hidden, and so we need to move slowly. We need to move efficiently,”

That was when Eller’s family from Saint Mary’s County joined her boyfriend and volunteers in a search. Two weeks in, and it’s still underway.

In a phone call this week, Konkol continued to express hope.

“I feel her out there and whenever I go up into the woods I just know that we’re going to find her,” Konkol said.

Konkol volunteered and passed a lie detector test and is not considered a suspect.

PREVIOUS: She went for a hike last week and never made it home. Now, her family is not giving up hope

The family is offering a reward for information but so far the last trace of Eller was video surveillance, where she went to buy a Mother’s Day gift.

Her car was found in the park locked, with her purse and phone inside.

Hope to find her extended all the way to St. Mary’s County, where family and neighbors gathered last week.

“As the days went on, of course, my husband, he had to go. He had to join in efforts to find his sister,” said Eller’s sister-in-law Jessica Eller.

But so far, searchers have found no sign of Eller in the park that covers nearly 50 square miles- nor has she been seen anywhere else.

“I just feel her alive, you know. I feel her holding on. I feel her, all the prayers helping her, and every time I go up there I just know she’s alive, that she’s ready to be found,” Konkol said.