The 32-year-old died from hyperthermia, or abnormally high body temperature. 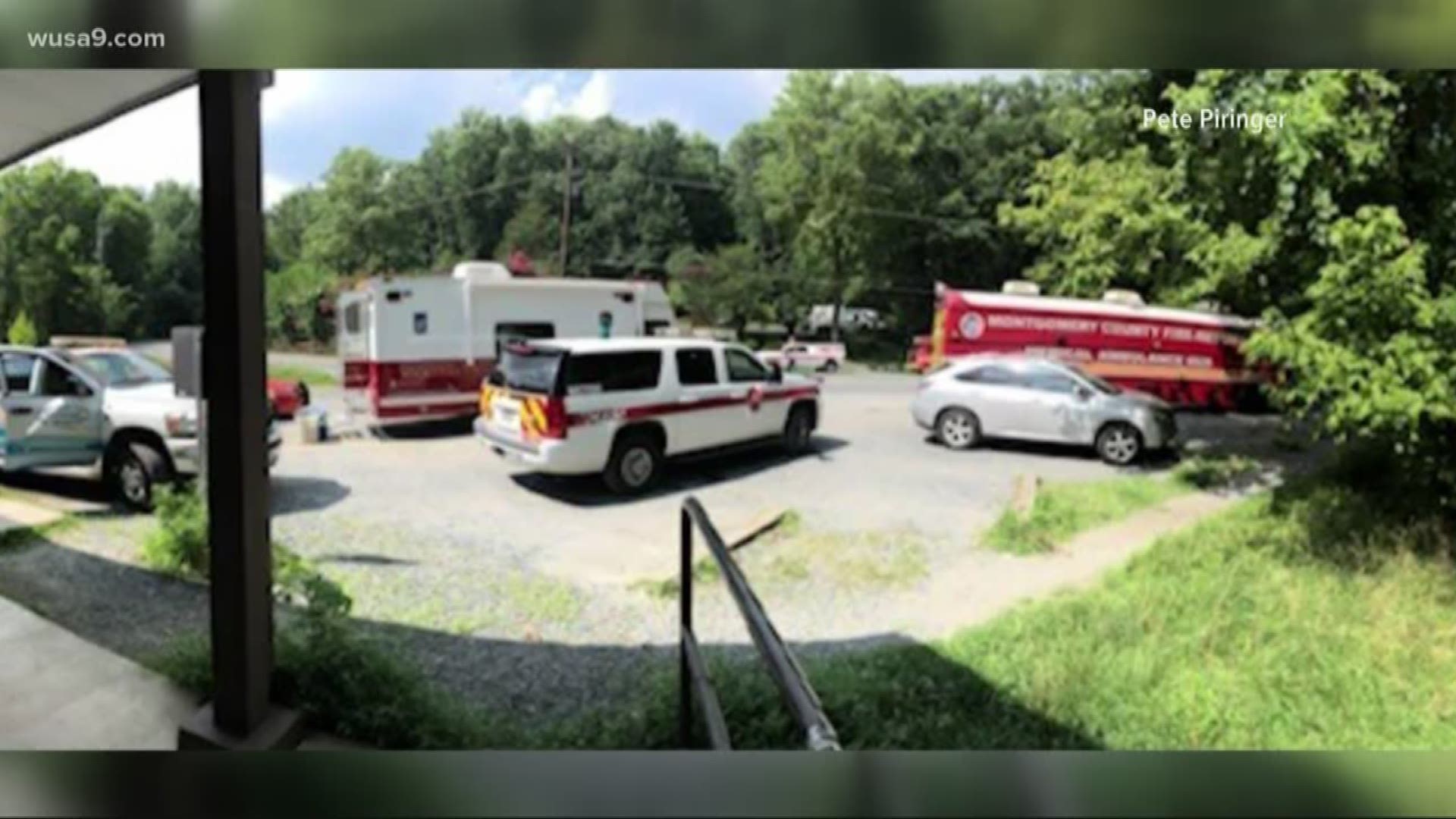 MONTGOMERY COUNTY, Md. — A hiker died at a local hospital after suffering a medical emergency on a Montgomery County trail on Saturday.

More than a dozen first responders located the hiker on Billy Goat Trail around 2 p.m. that afternoon. Several people walking by came to the aid of the hiker and called 911 for help.

The hiker, 32-year-old Rachel Parkerson of Severn, Md., was taken to a local hospital by a U.S. Park Police helicopter, where she later died.

RELATED: Intense heat Sunday feeling like 105-115 with a few storms

It was determined that Parkerson's cause of death was accidental, with an attributing factor of Hyperthermia, or abnormally high body temperature.

Billy Goat Trail was closed Sunday due to extreme heat.

Hikers (and those walking or running in extreme heat conditions) are reminded to carry at least two liters of water per person in order to stay hydrated.