The victims were struck in the area of Waring Station Road and Peach Crest Drive around 8:30 p.m. 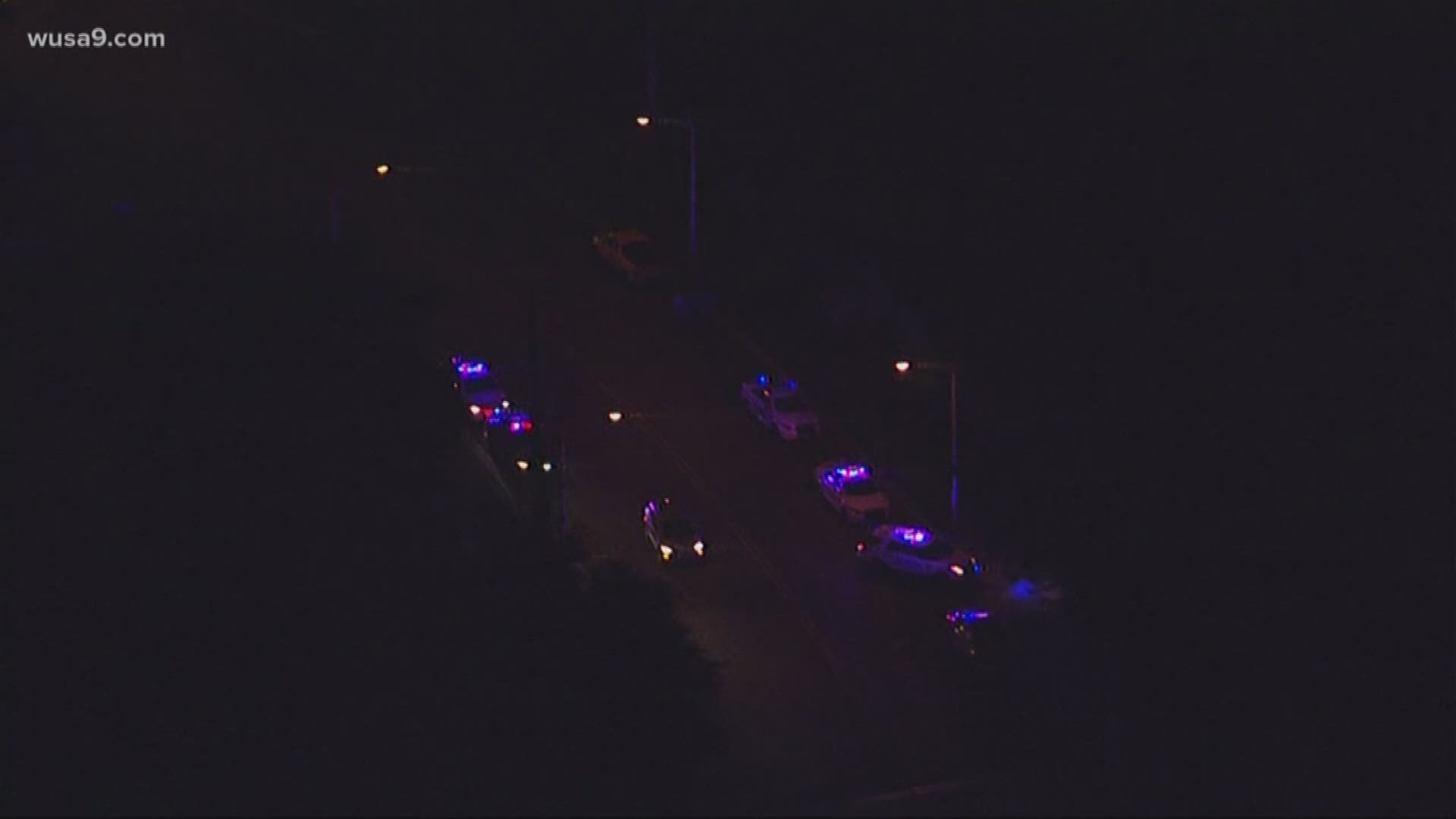 GERMANTOWN, Md. -- Two women are dead after they were hit by a train in Germantown Wednesday night, Montgomery County police said.

Around 8:28 p.m. officers responded to the railroad tracks in the area of Waring Station Road and Peach Crest Drive for the report of two pedestrians who were hit by a CSX train.

It is not clear at this time why the two women were in the area of the tracks when they were hit by a westbound CSX train. They both died from their injuries at the scene.

The investigation also revealed that the train operator saw the two women and blew the train's horn. The operator also tried to stop the train.

Officials have identified the victims as 25-year-old as Daianne Peralta and 30-year-old Cristina Segovia.

Anyone with information about this incident is asked to contact the Major Crimes Division at 240-773-5070.