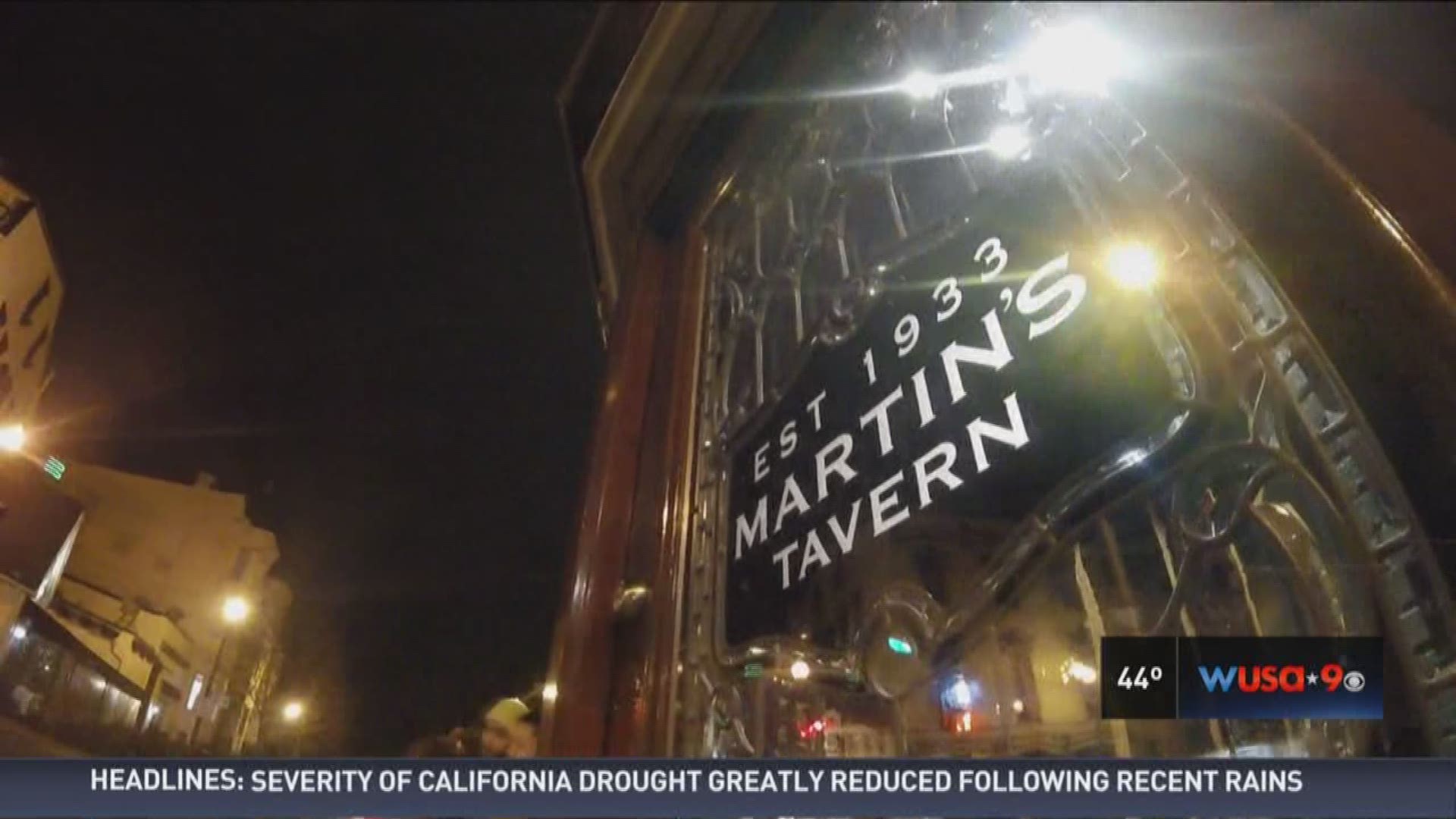 For over eight decades, president have come and gone, but one restaurant has out-stood them all.

Martin’s Tavern opened its doors in 1933. It is one of the oldest family owned businesses in Washington, D.C. and arguably one of the most political.

The owners say they’ve served every president from Harry Truman to George W. Bush, but never while they were in office.

The current owner, William “Billy” Martin, says they came as “senators, congressmen, and governors,” but eventually made it to the highest office.

“They’ve gone on to be president,” Martin said. “Hey, our heritage is Irish. So it’s the luck of the Irish that kind of rubbed off on them and got them in to the White House.”

Martin is the fourth William Martin to run the popular Georgetown restaurant.

"My grandfather was great friends with Sam Rayburn, the speaker of the house. Sam Rayburn would come down here and spend many nights with my grandfather,” Martin explained.

"It just started becoming a sort of political hang out."

Today, the prices are different, but everything else has essentially remained the same.

It just has a lot more history.

A number of booths has plaques with names like Nixon, Truman, and LBJ.

“After church on Sunday [JFK] would go running and then after he'd go running he would come in here, sit, read the paper, have his breakfast.”

Two booths away from that is another notable JFK booth.

Martin calls it the “proposal booth,” and he says it’s where JFK proposed to his wife Jackie.

In between all of the presidents and the pundits there are regular people eat here too.

Martin says that’s part of what makes it special.

This week he and his staff started to put up decorations for inauguration.

For now, the red, white, and blue is mixed with Christmas garland and lights.

Maybe, that's how it should be.

In a city constantly split between donkeys and elephants, Martin’s Tavern manages to stay in the middle.

Billy Martin won’t talk about his political affiliation, and he says everyone is welcome at his restaurant.

“We cater to everyone, and I think people know that… Republicans, Democrats alike everybody comes and just enjoys the atmosphere we have.” 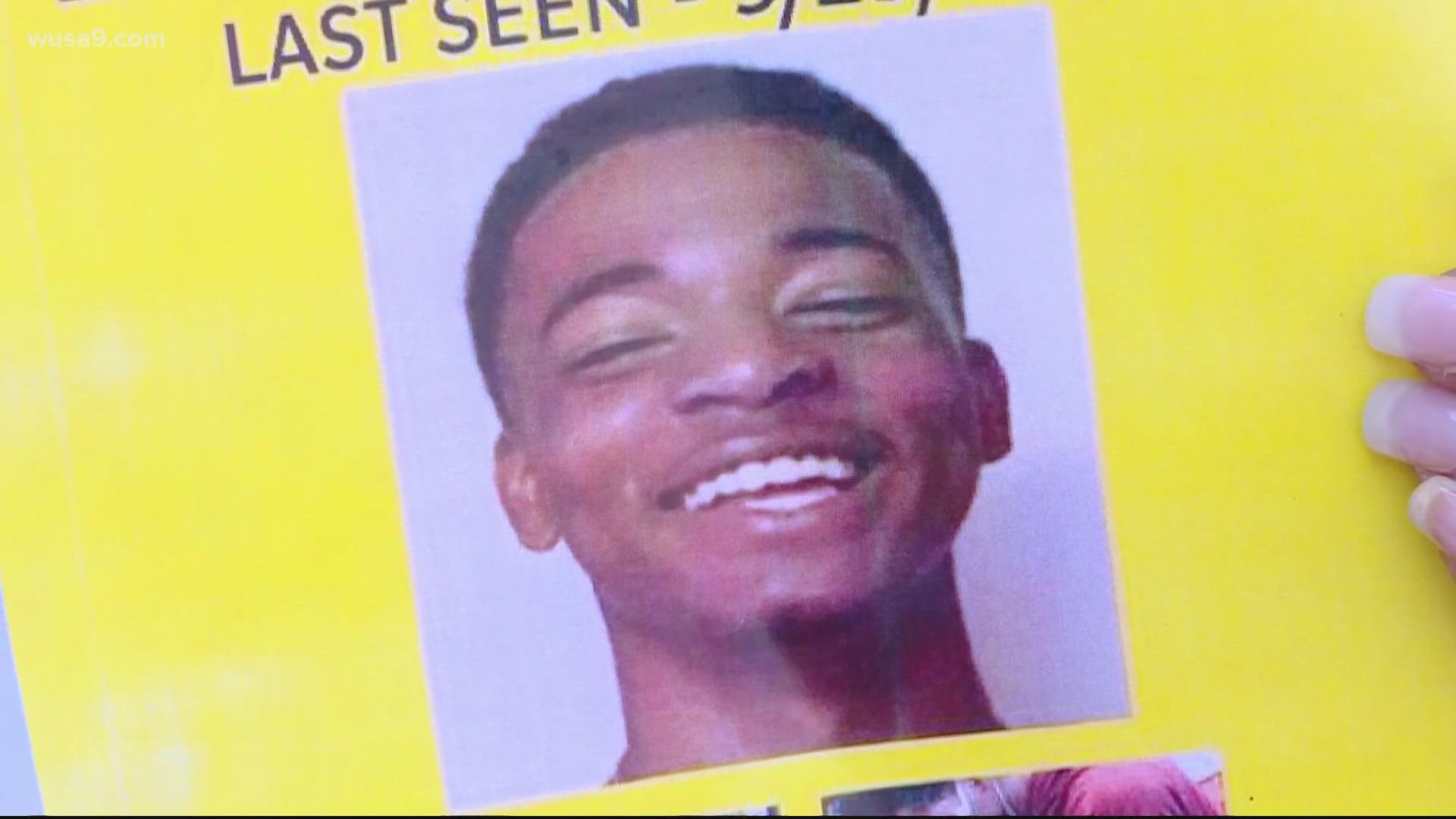 Family: Remains of Brian Ward found over a year after disappearance