Funeral service for Deshayla Harris to be held Friday

Harris was killed the night a series of violent shootings took place at the Oceanfront. She was struck by a stray bullet. Her funeral will be held in Virginia Beach. 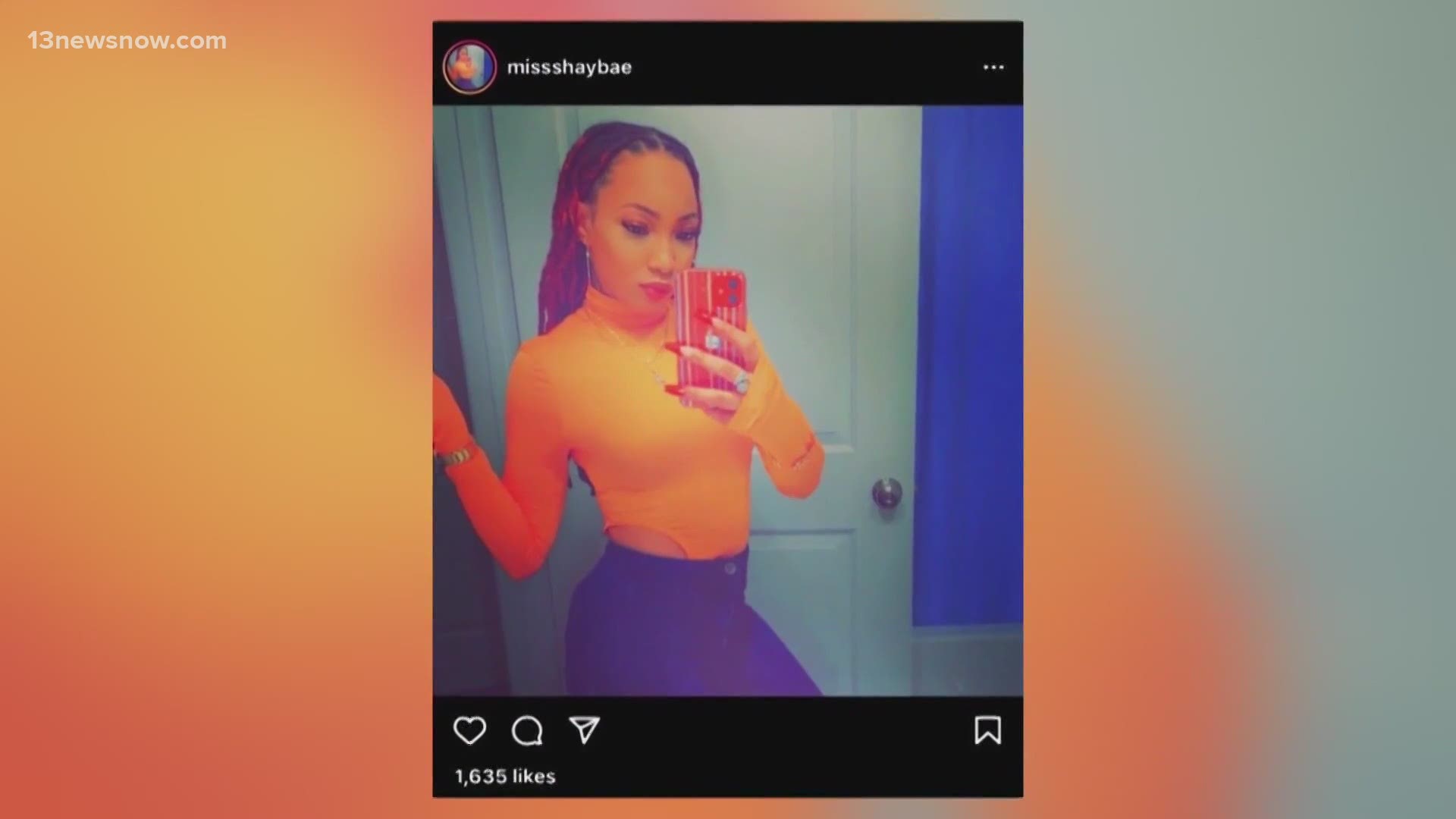 VIRGINIA BEACH, Va. — Family members and friends of the woman who was killed during a series of shootings at the Oceanfront will gather for a memorial service Friday.

Deshayla Harris, 29, was killed after being struck by a stray bullet on 19th Street on March 26. That night was filled with back-to-back shootings, including a police shooting just one street over that killed 25-year-old Donovon Lynch and another incident at 20th Street and Atlantic Avenue where eight people were shot.

So far, six people have been arrested and face a number of weapons and assault charges in connection with the shootout that injured eight people, but investigators haven't directly charged anyone yet with Harris's or Lynch's death.

A visitation service for Harris is planned for Thursday afternoon at the Solid Rock C.O.G.I.C. in Chesapeake. Then, on Friday, April 9, Harris's funeral will take place at Mount Bethel Baptist Church in Virginia Beach.

Harris was featured on the final season of the Oxygen television show Bad Girls Club, according to TMZ.

Exactly one week after she was killed, friends and family held a candlelight vigil at the scene of her death. Her family described her as a "beautiful person" who had plans to launch a beauty store. They said they're still looking for answers and justice.