Ming Zhang, 32, was ordered to pay full restitution on the $1,046,560 loss resulting from his involvement in a baccarat cheating scheme at two casinos. 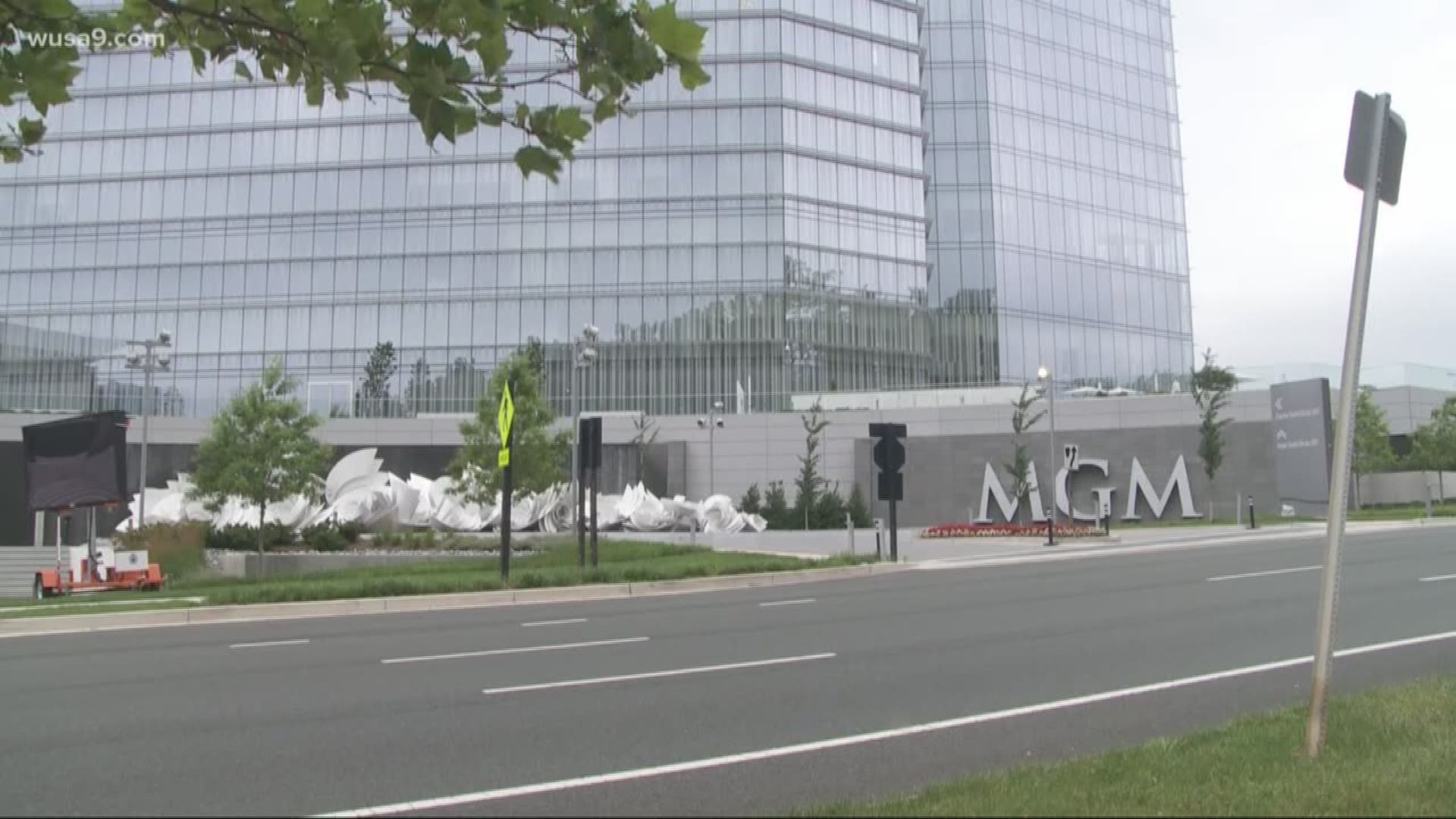 WASHINGTON — Two Maryland casinos were conned out of more than a million dollars after an elaborate baccarat cheating scheme led by a former dealer and several co-conspirators in September 2017.

Alexandria resident Ming Zhang, 32, was sentenced to 18 months in federal prison and three years of supervised release for conspiracy to transfer stolen funds.

According to prosecutors, Zhang showed two co-conspirators the decks he would be dealing ahead of time in two separate incidents, letting the players hedge and win larger bets. Authorities said the scheme caused a total loss of $1,046,560 to the casino, which U.S. District Judge Paul W. Grimm has ordered Zhang to pay total restitution for.

The rules of baccarat involve players comparing the total value of two hands of cards, one between the player and one between the dealer. Cards are assigned specific point values, and players bet on what hand will be closest to nine before the cards are dealt. If a player is able to know the order of the cards in the deck, they are able to more accurately predict which hand will have a better outcome.

Credit: Jessica Hill/ AP
Authorities said the scheme caused a total loss of $1,046,560 to the casino, which Zhang was ordered to pay full restitution.

Zhang tipped off the co-conspirators of the times he would be dealing at the casino and allowed them to see the deck placements ahead of time, on two separate occasions, authorities said.

In the Sept. 27 incident, prosecutors said that Zhang allowed a co-conspirator to take a photo of the baccarat deck he was dealing and set aside the cards without shuffling, letting the conspirators place large bets on the hand. A cut of those winnings was planned to be given back to Zhang, according to a statement released from the U.S. attorney’s office in Maryland.

The charging documents state that Zhang was also present during a similar scheme with a co-conspirator at a different casino, where he accepted a $1,000 payment from the winnings.

While the names of the casinos involved were not directly stated in the filing, the Associated Press reported in September that MGM National Harbor is "fully cooperating" with the investigation.

"Ming Zhang is no longer employed by MGM National Harbor," read a September statement from casino spokesman Malik Husser. "We have provided our full cooperation with authorities throughout this investigation."

RELATED: Planning on sports betting in the District? Thanks to a new court order, you might have to wait