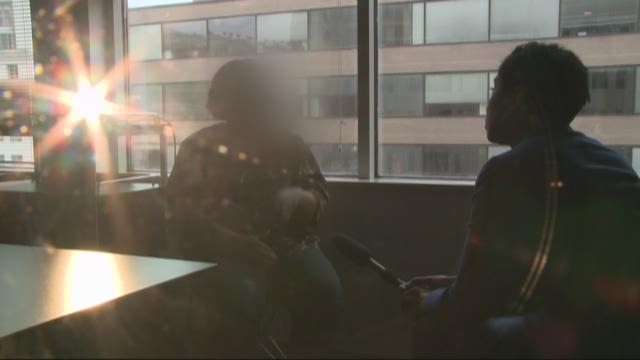 “It really affected my life emotionally and physically – I’m scarred,” said the teacher who asked we not identify her.

She said she was bullied by administrators and staff. It took the teacher a long time to get to this place; to speak out, she said, against those who tried to intimidate, belittle, and silence her.

She alleges in a lawsuit filed with the DC Office of Human Rights that administrators and staff from Langdon Education Campus and Neval Thomas Elementary School mocked, shunned, even snickered at her because of a disability due to a chronic medical condition.

“It hurts me even more so because this happened in front of the students and the students took part in this.  I went to everyone I was supposed to go to and no one helped,” she said.

Her attorney, Erik Williams said this case is more than just a couple of bad characters, this point that certain behavior won’t be tolerated than others follow and that’s what happened at both schools.

"DCPS has a new Chancellor and we call on Chancellor Wilson to investigate and do right by my client who has suffered tremendously,” he said.

“Unfortunately I feel like I’m not alone,” the teacher said, “and unfortunately someone outside the system will listen and I would encourage them to be strong, resilient, and then they will find their voice like I have finally have mine.”

DCPS nor the Office of Human Rights would comment on the pending lawsuit but DCPs said its strict policy states that discrimination of any kind will not be tolerated.