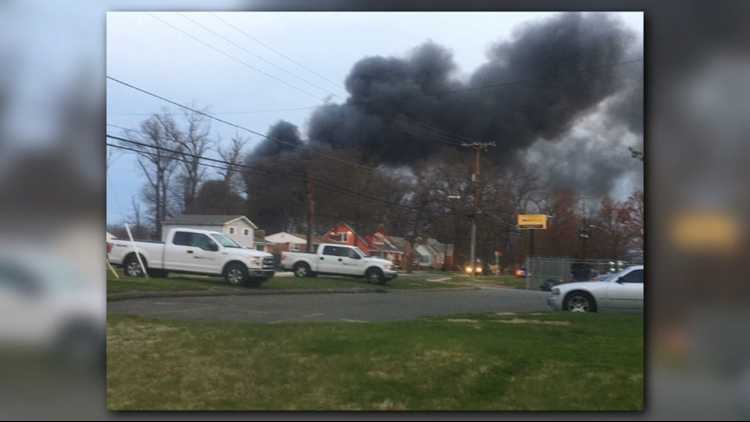 Several cars burned in Md. after fire breaks out at storage lot

FORESTVILLE, Md. (WUSA9) — At least a dozen cars have been burned after a fire started inside of a storage unit and then spread to a lot where vehicles are kept.

The fire happened in the 4100 block of Suit Rd., fire officials said. The initial fire started in a storage unit and then spread to where cars are kept.