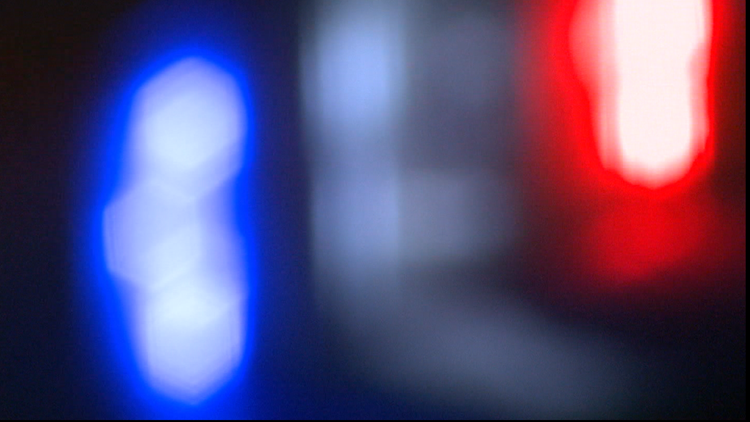 FORESTVILLE, Md. — Police are investigating after a fatal shooting in Forestville, Maryland left a 25 year old dead on Friday night.

Detectives with the Prince George's County PD Homicide Unit said patrol officers responding to a report of a shooting on June 7 found Reggie Horne in the road near his home with multiple gunshot wounds. He was pronounced dead at the scene.

Detectives said they do not believe this was a random crime and they are working to identify a suspect and a motive.