'It puts people on edge. It's a little scary,' Cornelius Joy said. He works with the Equality Chamber of Commerce. 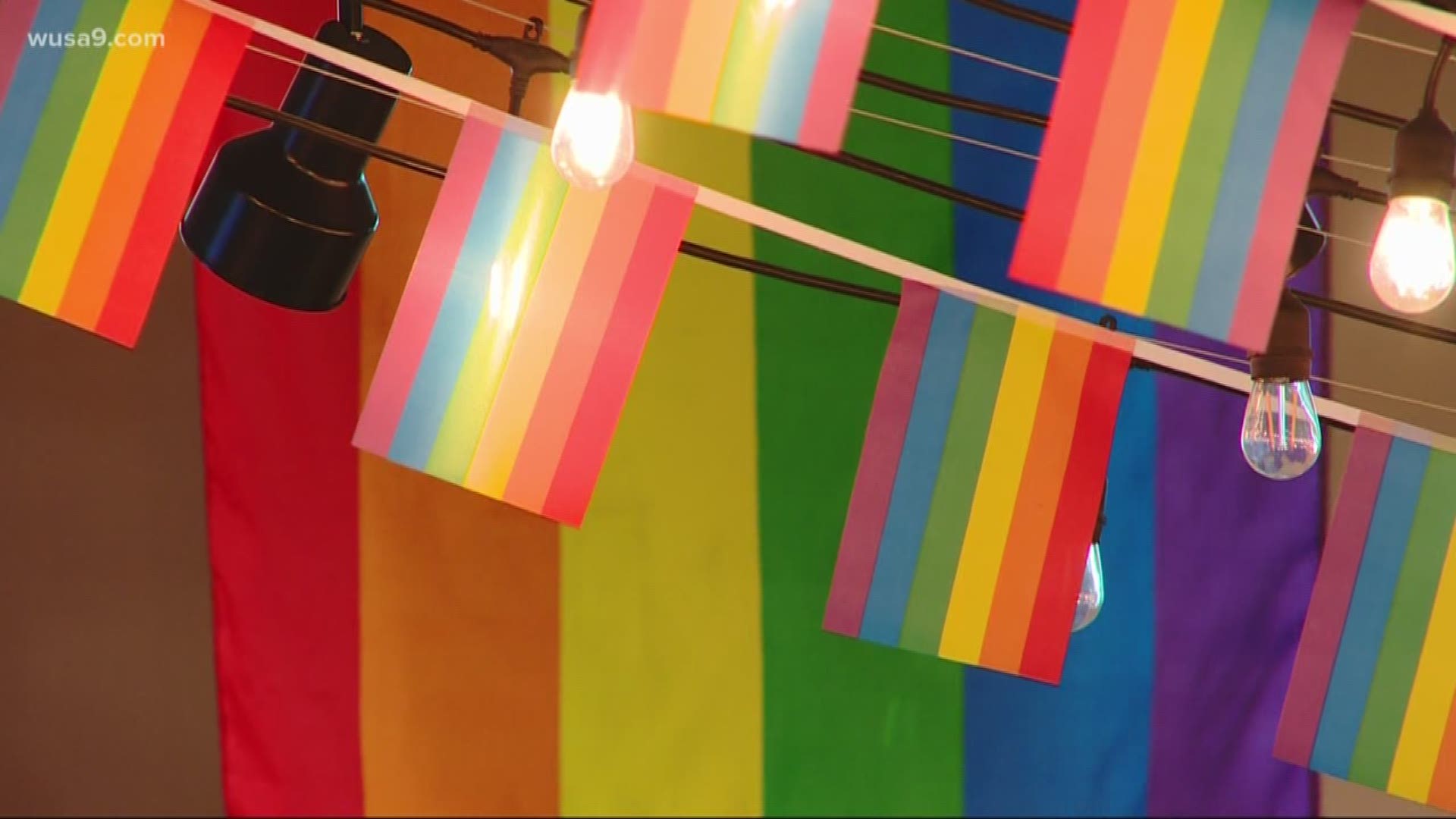 WASHINGTON -- At the D.C. brewery, "Red Bear," in NoMA, the PRIDE celebrations pour out into all days of the year.

“We're not hiding the fact that we're an LGBT-owned brewery and business,” Bryan Van Den Oever said. He's one of the three owners.

While this time of year is typically extra festive, there was something different on tap Monday night at the brewery.

A deep conversation took place about the increase in hate crimes targeting the LGBTQ community in the Washington-area this year.

"We can't take anything for granted. We're not equal still. We're still not completely tolerated as a community,” Van Den Oever said.

At the bar for this discussion, were those worried about what will happen next.

“It puts people on edge. It's a little scary,” Cornelius Joy said. He works with the Equality Chamber of Commerce.

There have been a string of violent incidents, including the murder of 23-year-old, Zoe Spears, a black trans woman. A gay couple was attacked and robbed on U Street. There was also a stabbing inside a Dupont Circle gay bar.

RELATED: Community rallies around gay couple attacked on U Street

Listening to these concerns, were community leaders, including Congresswoman Eleanor Holmes Norton.

Norton said it's clear, more needs to be done, especially for those who are transgender. “What I think police need to do is hang out where they hang out and maybe we'll be able to do something about this.”