Officials said the fire caused an estimated $250,000 worth of damages. 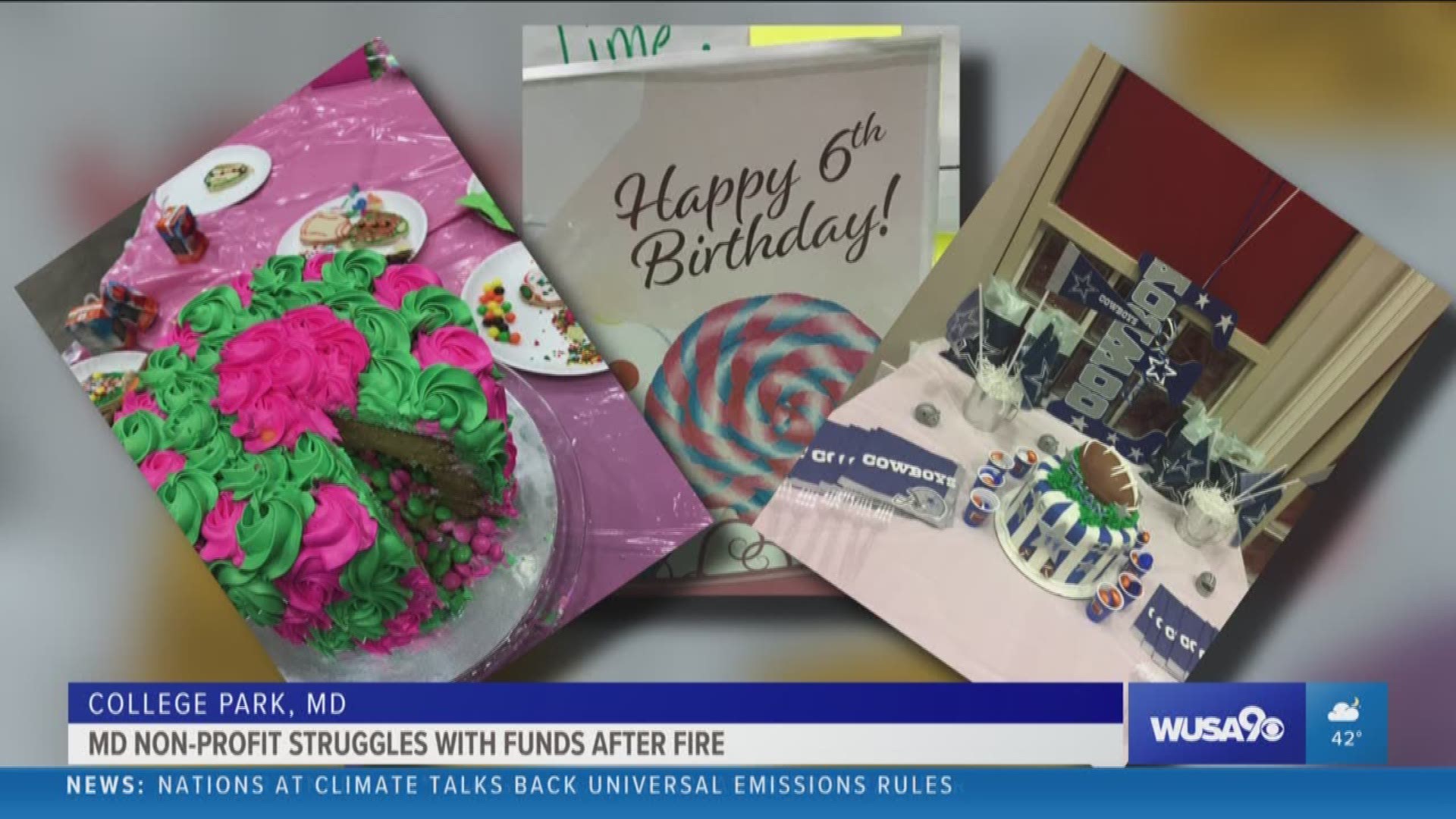 Around 2 a.m. on December 14, police said Paul Franklin Willis III, 37, started a fire at a mental health facility called "On Our Own".

Though no one was hurt, the flames quickly spread to the neighboring buildings, including "Extra-Ordinary Birthdays", a non-profit that hosts birthday parties for children experiencing homelessness.

The non-profit makes a huge impact on childrens' lives. Some who otherwise would not be celebrating their special day.

"The fire was here. Yes, it took the stuff and it took the things, but it didn't take our hope," said Schinnell Leake, the charity's founder. "It gives these families a sense of normalcy in the simple thing of a birthday party."

During the birthday parties, volunteers give gifts and goodie bags to children experiencing homelessness in the Washington DC area.

For single moms like Tanesha Graham, providing for one child — let alone four— is not a piece of cake.

"It breaks my heart when I can't give them the world but I do my best and they know that," Graham explained.

Since 2010, the non-profit provided extraordinary birthdays for over 800 little ones. On Friday, the headquarters and everything in it is burned to crisp.

Leake wants to raise funds to help replenish all the supplies for the kids.

Prince George's County Fire Investigators said there was an estimated $250,000 loss in damages to the building.

You can help Extra-Ordinary Birthdays by donating to their GoFundMe page and by volunteering your time or resources.