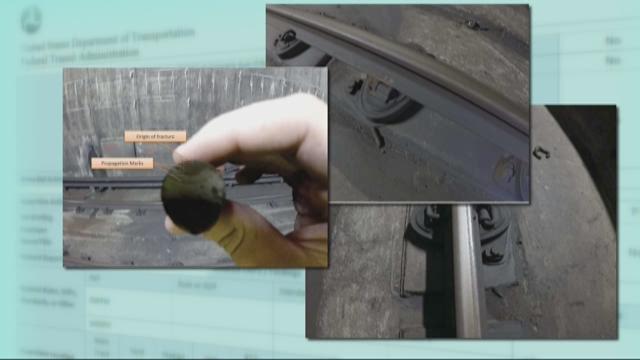 A weeks-long WUSA9 investigation has uncovered a connection between rattling homes and Metro’s newest trains.

Now, the federal government is looking into this and whether it's all connected to Metro's new trains.

A spokesman for Metro says there will be an update in the next few weeks. 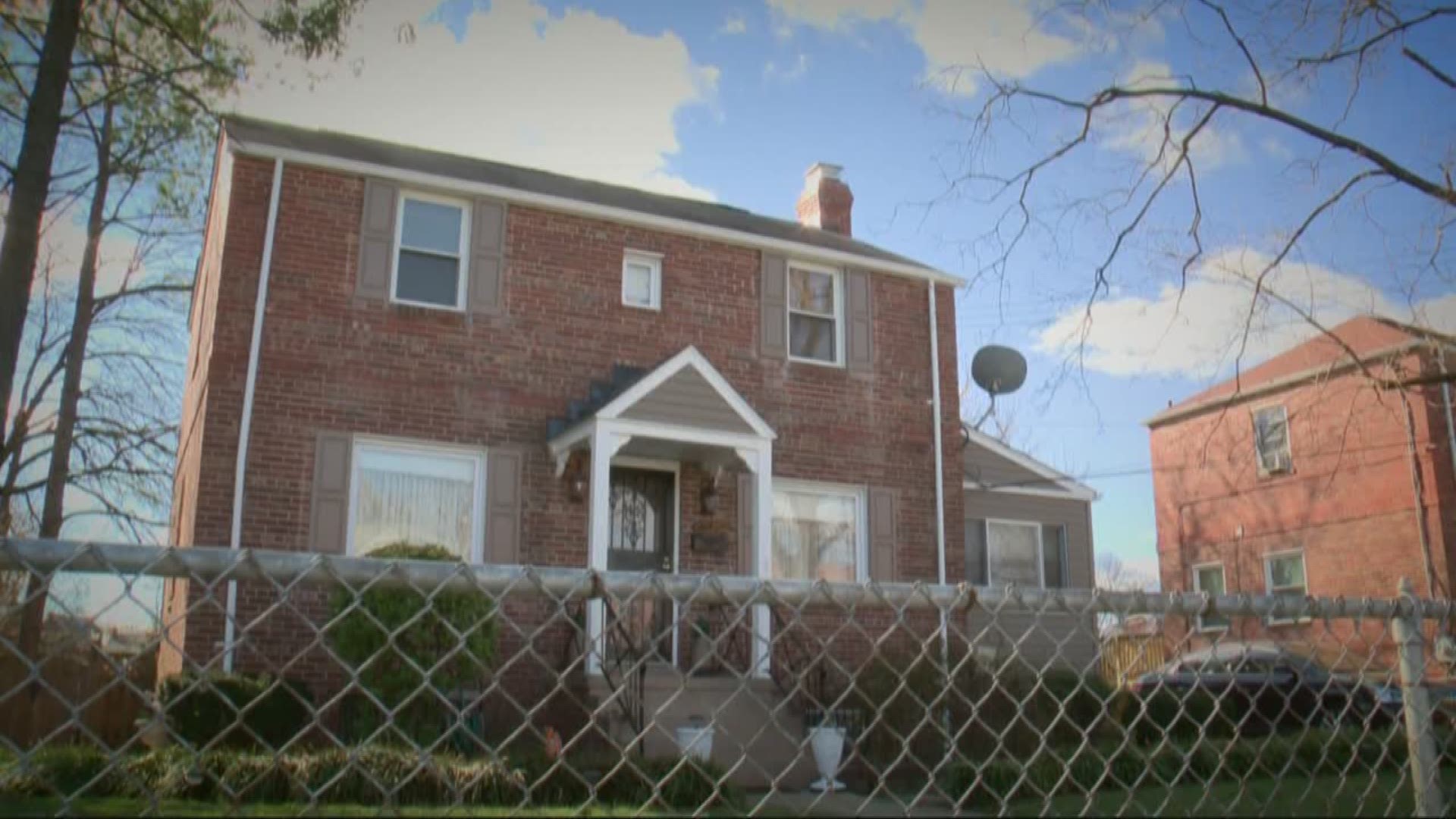 “I want WMATA to say ‘yes, we acknowledge this is happening,’” said Hannah Martin of Petworth. Her home is less than a mile away from the Georgia Avenue-Petworth Metro station. Martin says the Green and Yellow lines run underneath her home. “I want some sort of confirmation that it isn’t a structural problem.”

On February 15th, we placed a reporter in Martin’s home and another on the train platform. About 30 seconds after we felt Hannah’s home rattle, one of Metro’s new 7000 Series trains would pull into the station. It happened four times in one hour. 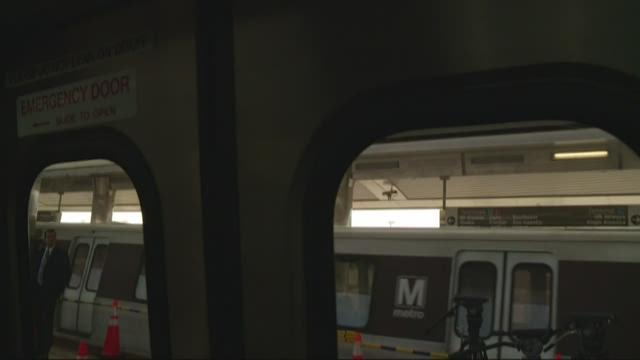 The new Metrorail cars are manufactured by Kawasaki as part of a nearly $1 billion contract.

A WMATA spokesperson says its engineers have taken initial field tests in Petworth, but have found vibrations to be “negligible.”

PREVIOUS: Metro running out of options to fund agency

Evans says WMATA must look into mitigating the ratting as several neighbors have reported the shaking. WMATA says it is hiring third-party engineers for more thorough tests. 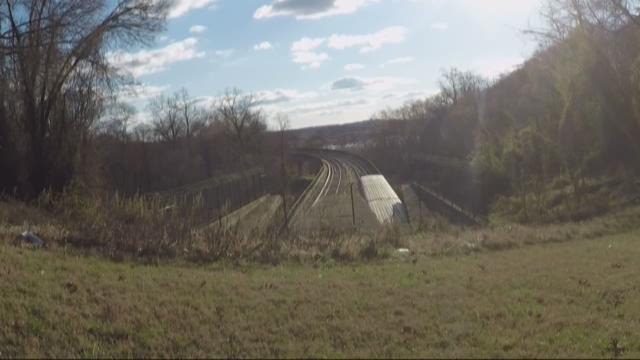