This Nats fan tried to buy World Series tickets for over 2 hours, only to discover they're sold out

Some lucky Nationals fans are now holding tickets to the World Series. For others, that dream may not come true. 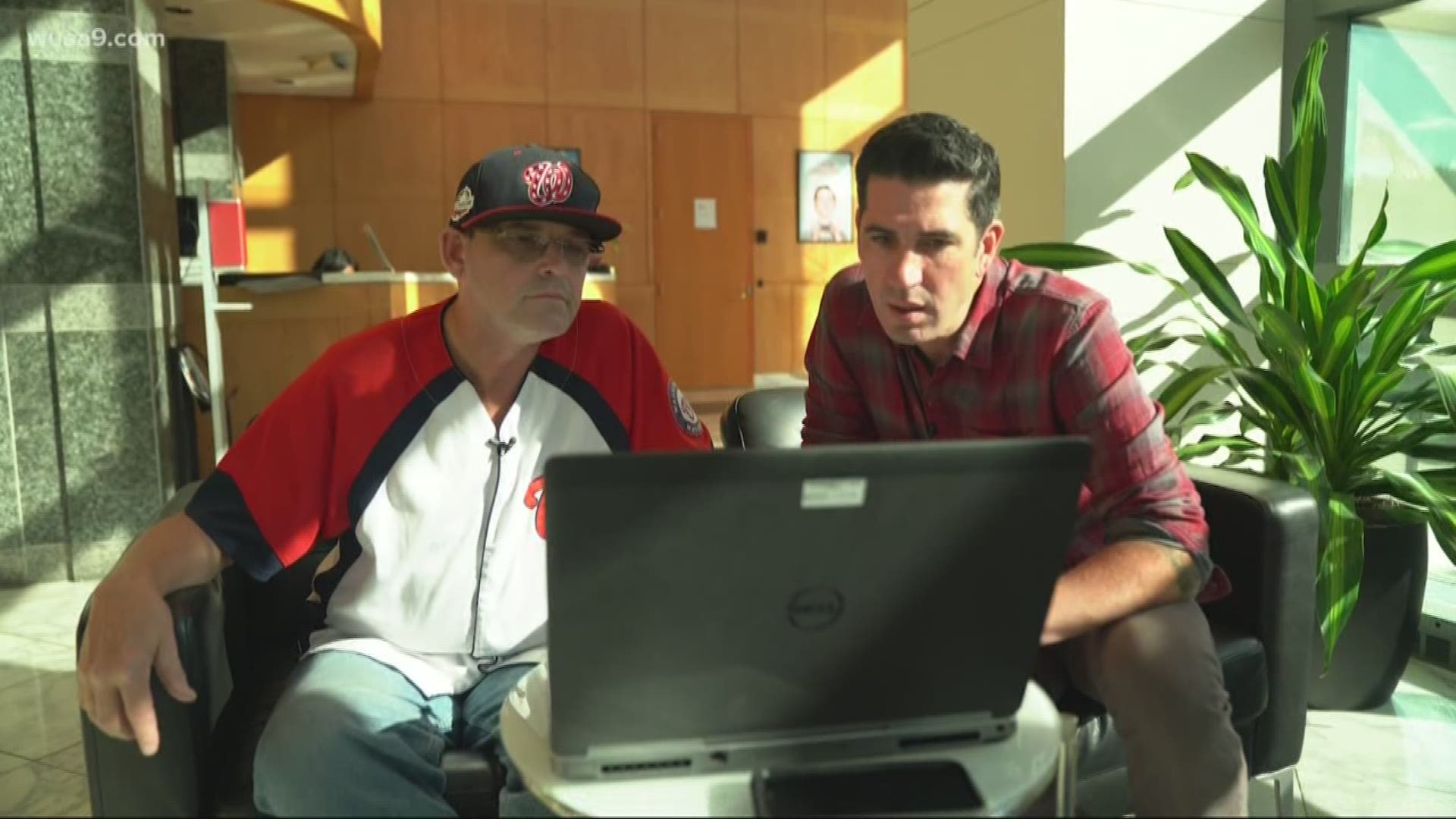 WASHINGTON — Some lucky Nationals fans are in possession of World Series tickets, but for other fans, tickets are beyond their grasp.

Dave Kremnitzer is one of those unlucky fans. He waited hours trying to access the Nationals presale tickets, and ultimately found out that wouldn't be a reality he'd be reaching -- today anyway.

He tried to access the presale tickets alongside thousands of other fans.

He was hoping to be a part of the select few to get the tickets.

"Everybody's keeping their fingers crossed hoping they get in," he said.

He tried to get the tickets for over two-and-a-half hours, only to find out that all of the pre-sale tickets were sold out. To Kremnitzer, winning the tickets would have been luckier than him winning a car on The Price is Right several years ago.

RELATED: VERIFY: How to make sure your World Series ticket is legit

While the presale is over, tickets for all three World Series games in D.C. are for sale on secondary ticket sites. It's just going to cost you.

When we last checked Stubhub, the cheapest standing room only ticket for the Oct. 25 game was going for $758. That's $80 less than they were going for on Oct. 17.

But if you entered the ticket lottery through the Nationals, you'll know by email tomorrow if you'll actually get tickets. The lottery will take place at 1 p.m.

We're also going to track ticket prices for you every day leading up to the World Series weekend at Nationals Park.