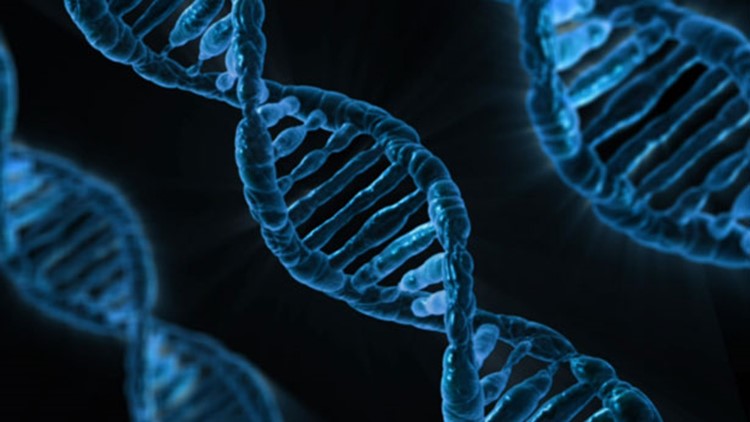 WASHINGTON — Dolores Mitchell has been clinging to the hope that her missing daughter was out there somewhere for years.

On Nov. 14, Mitchell said police confirmed Williams -- or Penny Williams' -- remains were discovered in Clinton, Maryland, back in 2007.

"I just had in my heart that I knew she was alive, and when she got ready to, she would call me," Mitchell said.

After 12 years in a coroner’s office, Mitchell wants her daughter, a former member of the National Guard, to have a decent burial.

"I don’t have the money to bury her the way that she needs to be buried," Mitchell said.

"For me this is personal," Long said.

Long said his aunt Allean Logan was found through Namus -- the national DNA database -- earlier this year. He said the community rallied behind his family to help pay the funeral costs, and it meant a lot to him.

"I went through the same thing in January 2019, when my DNA results came back and my loved one was identified as a DNA match," Long said.

Williams' son Travis is deaf. Mitchell said they're leaning on each other through their grief.

Police haven't yet released further details about how Williams' remains were discovered and whether her death was suspicious.

Funds can be donated to the family on the GoFundMe website.