An investigation is underway after a man was found dead Wednesday morning in an apparent homicide, Fairfax County police said. 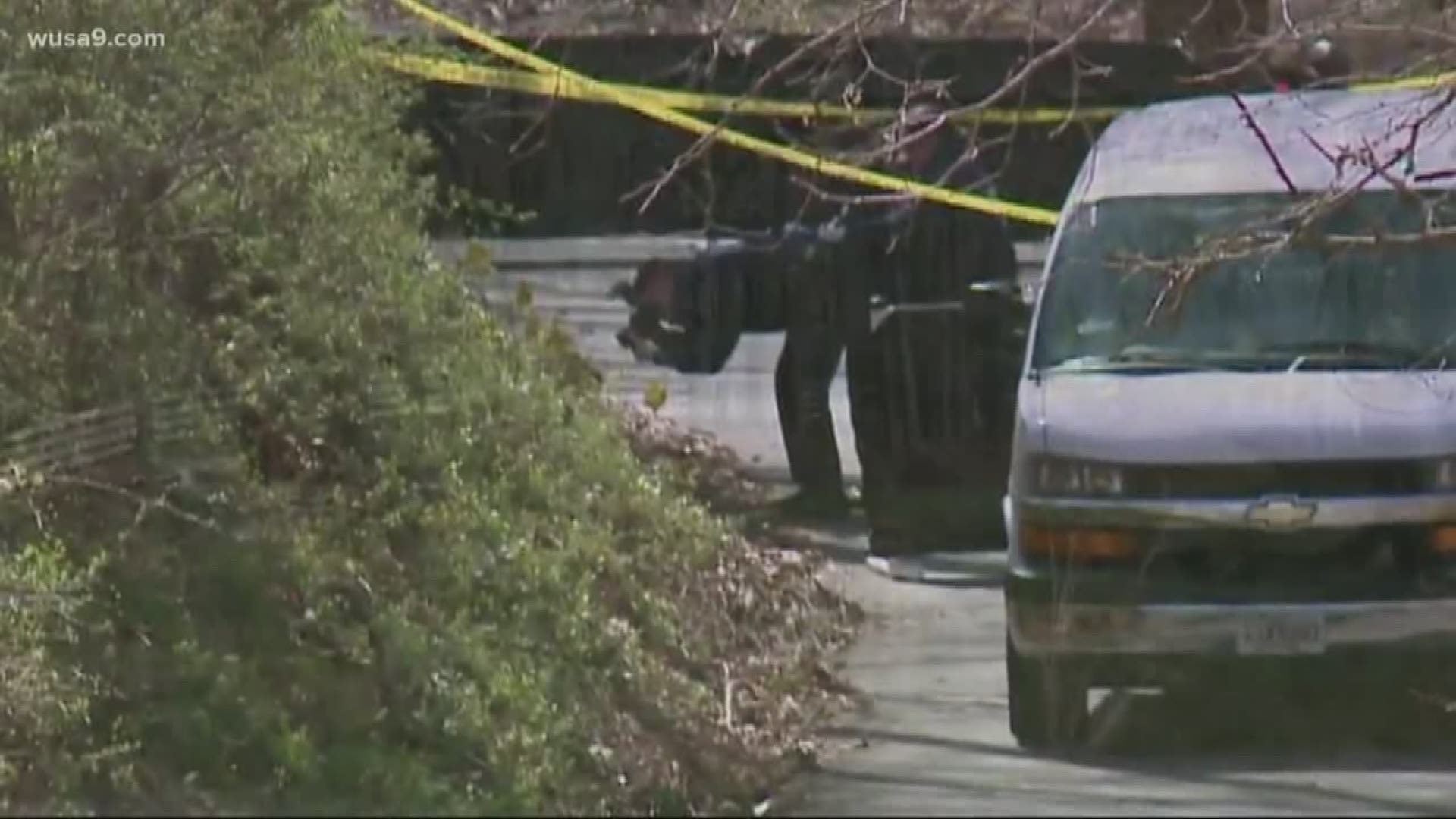 FAIRFAX COUNTY, Va. (WUSA9) — The body of a man found along a rural Fairfax County road has been identified as Michael Cooker, 30, of Herndon.

He was found along the 6500 block of Colchester Road in Fairfax Station by a nearby resident just before 7 a.m. Cooker's body was about 900 feet from what's known as the Bunny Man Bridge. The railroad bridge is part of an urban legend, which draws hordes of teenagers to the rural area of Fairfax County every Halloween.

The road was closed for hours as crime scene detectives poured over the spot where the body was found along the two-lane winding road.

Detectives are investigating an apparent homicide after a man was found this morning on Colchester Road. The victim has upper body trauma. Fairfax Station Road at Colchester Road is closed. pic.twitter.com/aq7ulFBV37

Of particular interest to investigators was the embankment. A crime scene photographer took many pictures of what he found there.

The homes in the area are spread out, each on several acres. Some people have horses and ride them around, like Jay Tennent often does.

“Heard they found a body, but don’t know much else,” said Tennent.

Police said no weapons were found on Cooker's body. They also couldn't say where the murder took place. 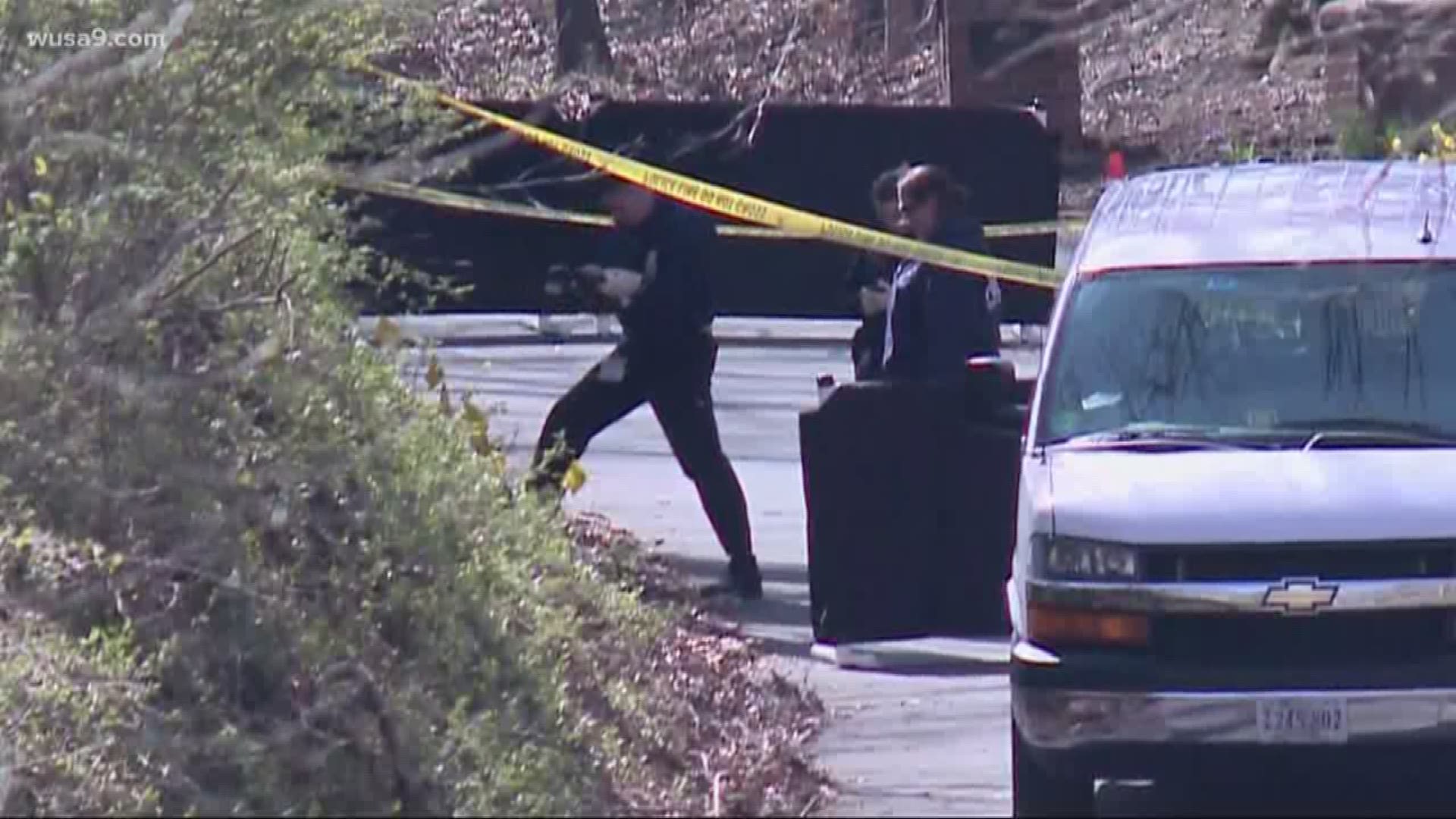 “This is scary, in a way. I used to board horses in this area, now I live about two miles away. I ride this area and know people up here. And uh, it’s scary. Just want to make sure the people that I know are okay,” said Emmie Holmes, of Clifton.

Police said they don’t believe there’s any threat to the public.

“And certainly it’s ironic it popped up near the Bunny Man Bridge,” said Tennent.

The Bunnyman legend, which started in the 1970s, is the story of a man with a hatchet dressed in a bunny suit who would terrorize and attack people. Young people like to come to the bridge during Halloween, which the residents in the area hate.

No one has made any connection between the tale and the homicide.

Besides upper body trauma, police are not saying how the man died. That will be determined by the medical examiner.