The Fairfax County School Board heard some scathing criticism at his Thursday public meeting concerning the federal investigation into how it handled sexual harassment allegations. 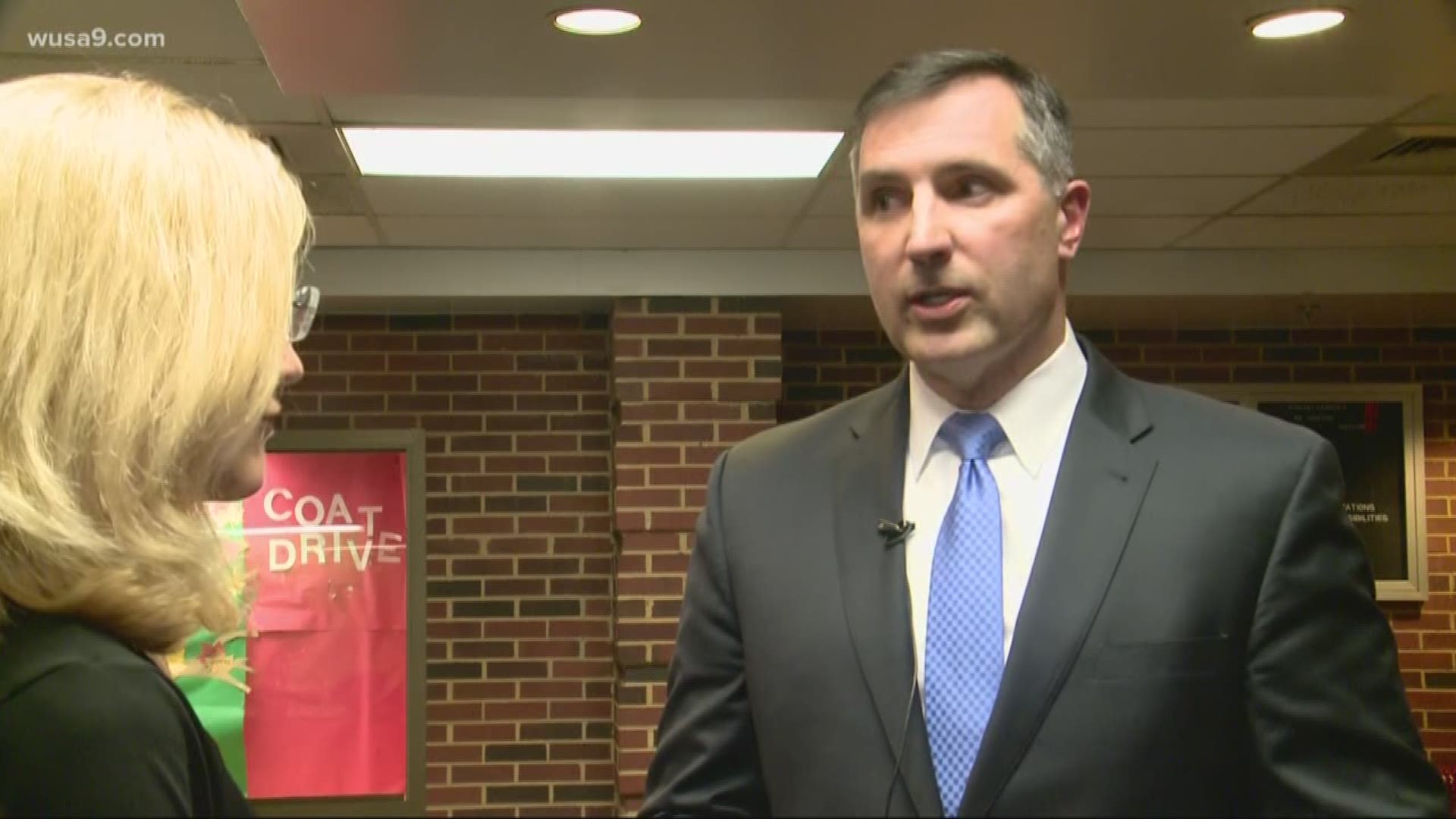 The Fairfax County School Board heard some scathing criticism at his Thursday public meeting concerning the federal investigation into how it handled sexual harassment allegations.

A WUSA9 investigation found that school leaders may have illegally ignored those allegations at Lake Braddock Secondary School.

The parent who filed the federal complaint has been trying to speak at an FCPS School Board meeting for months. Thursday night he got his chance.

Park's daughter was on the Lake Braddock girls varsity basketball team coached by John Giannelli from 2013 to 2016.

Teammates Lizzie Fitzpatrick and Elisa Taylor, both in college now, accuse Giannelli of sexual harassment and bullying. They say administrators ignored their complaints.

Elisa and her parents are glad she came forward in our story.

"I could not be more proud of her. It was very brave. I can't imagine being in that position," said Kevin Taylor.

FCPS Superintendent Scott Brabrand finally agreed to answer questions about the allegations made by the students and their claim that they weren't taken seriously.

"Their allegations were taken seriously. And I'm sorry that they feel they were not. They were. We did a full investigation," said Brabrand. 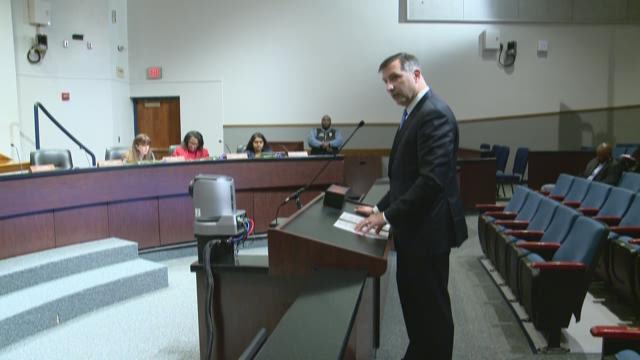 "We've got to create a culture in Fairfax County, and frankly, throughout this whole entire community and this country, where people feel comfortable, when they have concerns about sexual harassment and bullying, that they can come forward," said Brabrand.

The federal investigation is continuing, but what the Taylors say they want most is an apology.