Police are investigating their immigration status. 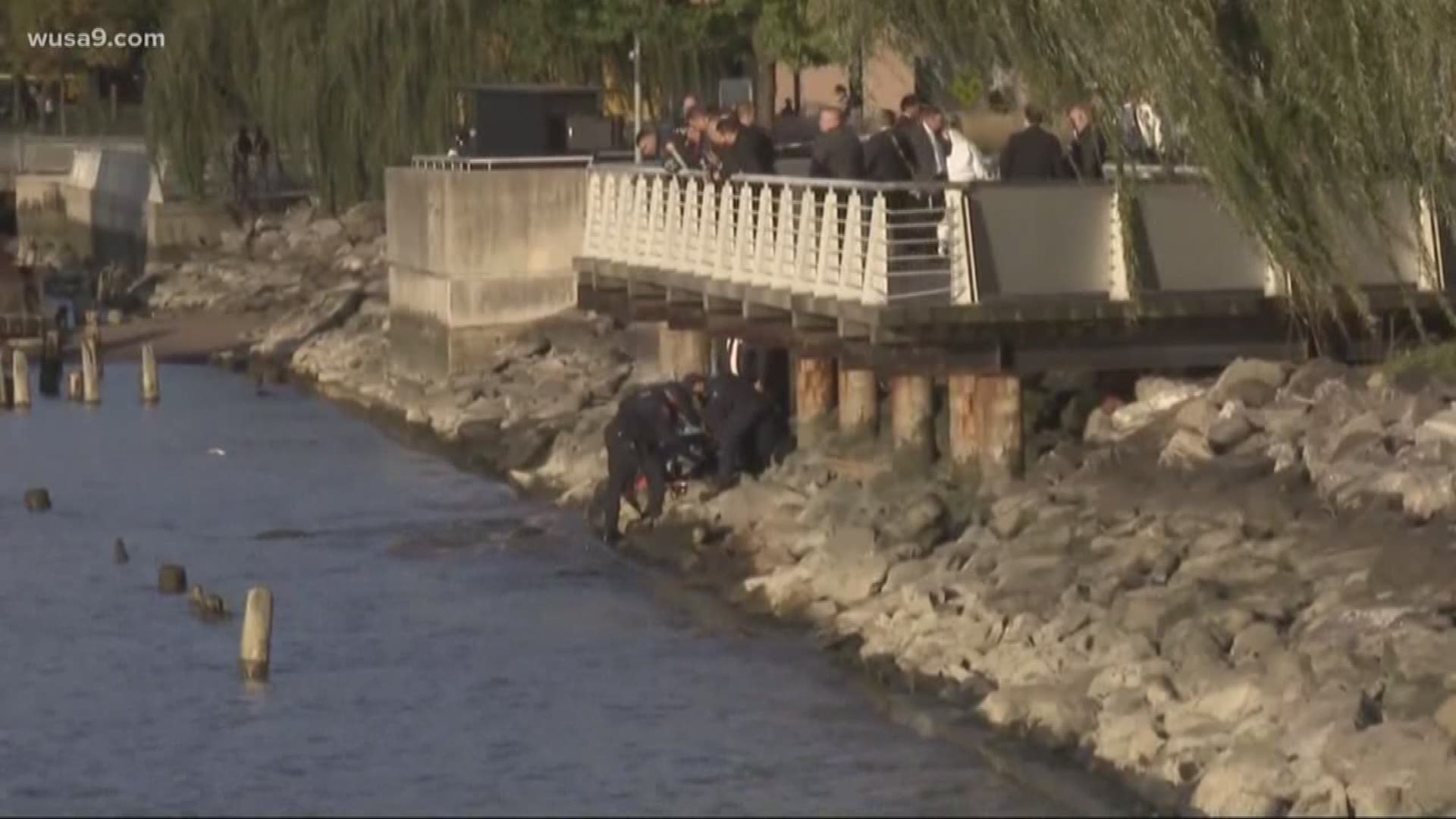 FAIRFAX, Va. -- How did the bodies of two sisters, missing from Fairfax, Virginia, wind up in the Hudson River in New York City? Police are investigating their immigration status.

There were no obvious signs of trauma. But one curious detail -- the bodies were facing each other, bound together with duct tape.

The sisters were identified as 22-year-old Rotana Farea and her 16-year-old sister, Tala Farea, both of Fairfax, Virginia. Tala was last seen on August 24, according to a posting on the website of the National Center for Missing and Exploited Children. The alert said she might be with her sister.

Public records show an address for the older sister Rotana on Seminary Road in Falls church.

But the younger sister, Tala, went to school here at Fairfax High School. Fairfax County school spokesman says she was student here last school year. An address connected to the family comes up at a Fairfax apartment complex, but no family members could be found this Tuesday.

In New York, investigators are looking into the possibility the sisters took their lives together, possibly jumping off the George Washington Bridge, or entering the river another way.

Why, is always the question. Newsday reports that the sisters’ mother told police that the girls had been ordered by the Saudis to return to their native Saudi Arabia because the girls had applied for asylum.

The New York Medical Examiner’s officer is still working on autopsies to determine cause of death for the two young women.

WUSA9 has reached out to Homeland Security about the sister’s immigration or asylum status and is are still waiting to hear back.