Fairfax Co Home Depot evacuated because of man with a knife, police say

Police said a man inside the store was harming himself with the knife. 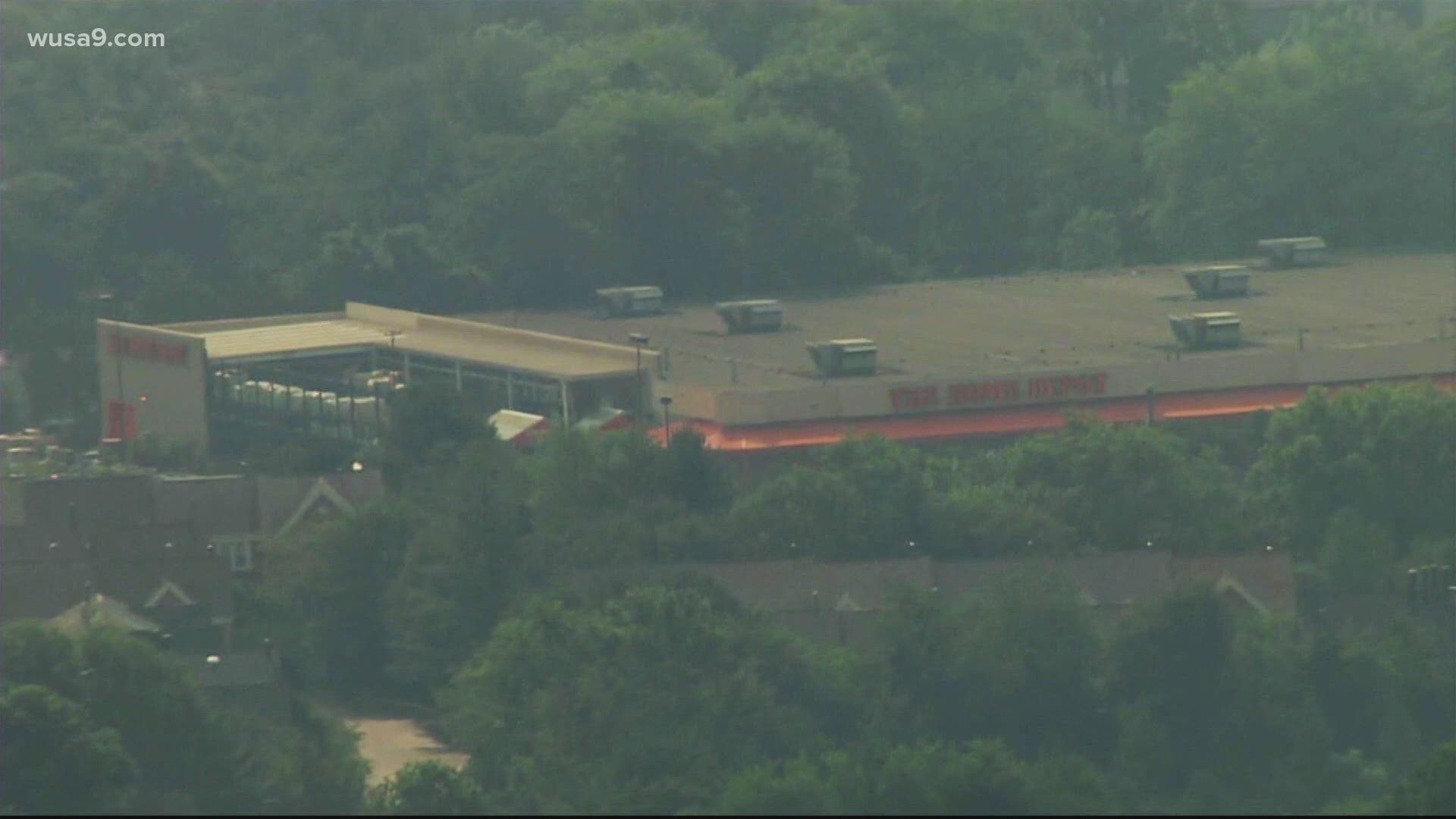 FAIRFAX, Va. — Police in Fairfax County say a Home Depot store in Lincolnia was evacuated early Tuesday morning because of a man armed with a knife.

Fairfax County Police Department Public Information Officer Sgt. Gearhart told WUSA9 that officers were called to the store, located at 6555 Little River Turnpike, around 8:15 a.m. for a report of an armed man inside the store who was harming himself and threatening to harm himself more.

Officers evacuated the store and police say no one else was harmed in the incident, and no one else is currently in danger.

Officers are on scene trying to talk to the man, according to police. A few streets around the store are closed briefly for the incident.

The man was taken into custody and is being taken to the hospital for self-inflicted injuries that are considered life-threatening, police said. All roads are back open. Police said the store and the parking lot will remain closed while officers continue to investigate.