Rain Needed: Voluntary, Mandatory Water Restrictions in Place in Some NC Towns Due to Drought Conditions

North Carolina one of 48 states running low on rain and it appears to be getting worse. 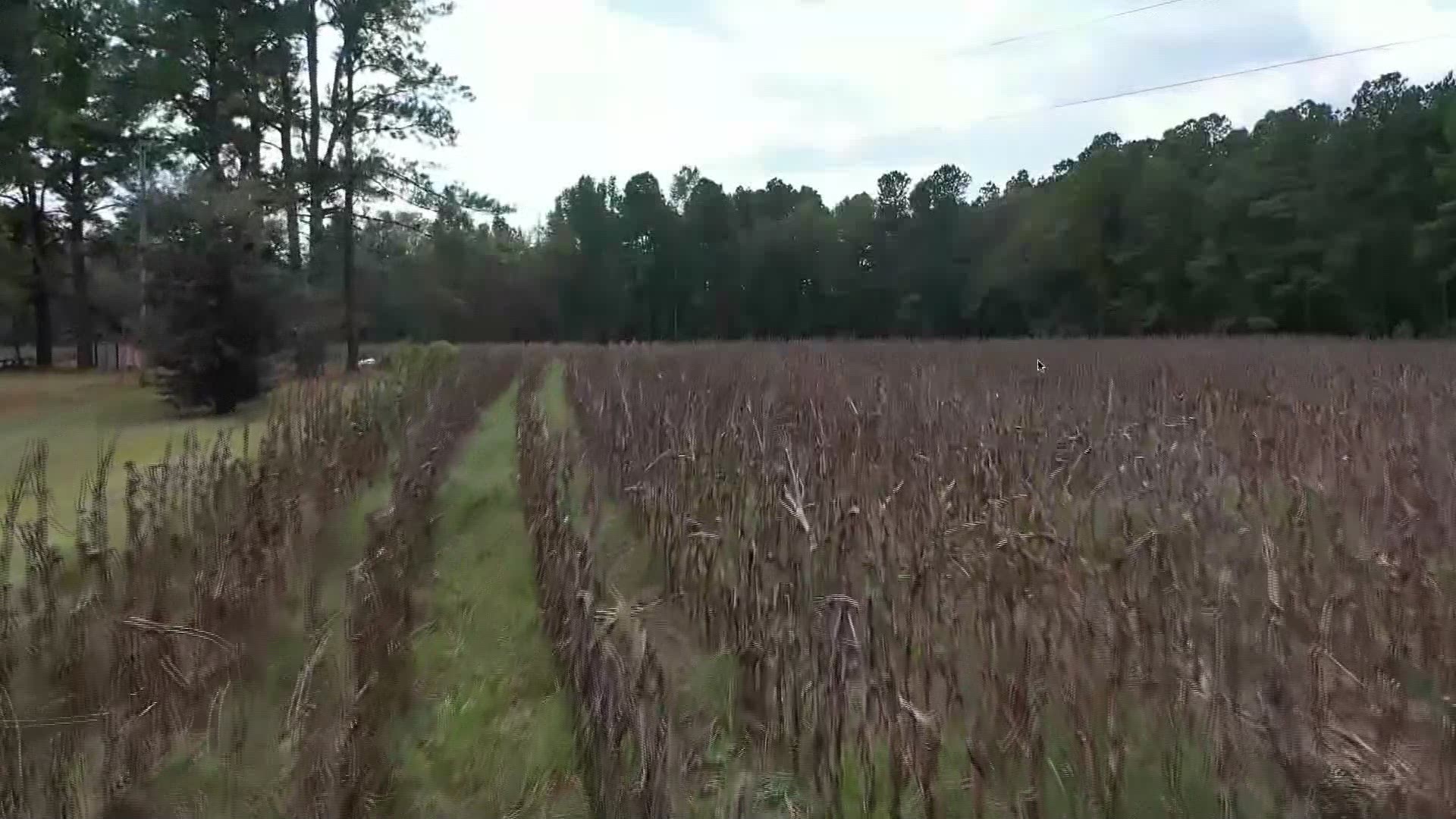 More than 45 million people across 14 Southern states are now in the midst of what’s being called a “flash drought” that’s cracking farm soil, drying up ponds and raising the risk of wildfires, scientists said Thursday.

Overall, nearly 20 percent of the lower 48 U.S. states is experiencing drought conditions. The drought accelerated rapidly in September, as record heat combined with little rainfall to worsen the parched conditions, said Brian Fuchs, a climatologist at the National Drought Mitigation Center in Nebraska.

“Typically we look at drought as being a slow onset, slow-developing type phenomenon compared to other disasters that rapidly happen, so this flash drought term came about,” Fuchs said. “The idea is that it’s more of a rapidly developing drought situation compared to what we typically see.”

Fuchs said he expects scientists to have further discussions about flash droughts, and perhaps develop parameters for what constitutes a flash drought.

In North Carolina, rivers and streams are running low, Rebecca Cumbie-Ward, the state climatologist, said in a statement. Some North Carolina water systems are limiting use, and state officials are asking residents to follow those water restrictions.

In Mississippi, wildfires have been on the rise, Gov. Phil Bryant said this week, as he ordered a statewide burn ban. Outdoor burning is also restricted in parts of several other states including Texas, Alabama, Georgia, Tennessee and West Virginia, according to reports from the National Drought Mitigation Center.

The drought was also affecting some water supplies across the region. Lake levels have been falling throughout Georgia, including at Lake Lanier, which provides much of Atlanta’s drinking water.

Alabama Power said last week it was reducing water releases from its hydroelectric dams because of the drought. The move was intended to prevent lakes from shrinking too much.

The Drought Monitor is produced by researchers at the University of Nebraska-Lincoln, the National Oceanic and Atmospheric Administration and the U.S. Department of Agriculture.