The owner of the T Mobile and Metro PCS store near Howard University have forced him to silence the speakers that have blasted Go-Go music on the corner of 7th and Florida for decades. A resident of a new condo nearby has threatened a lawsuit over the noise. 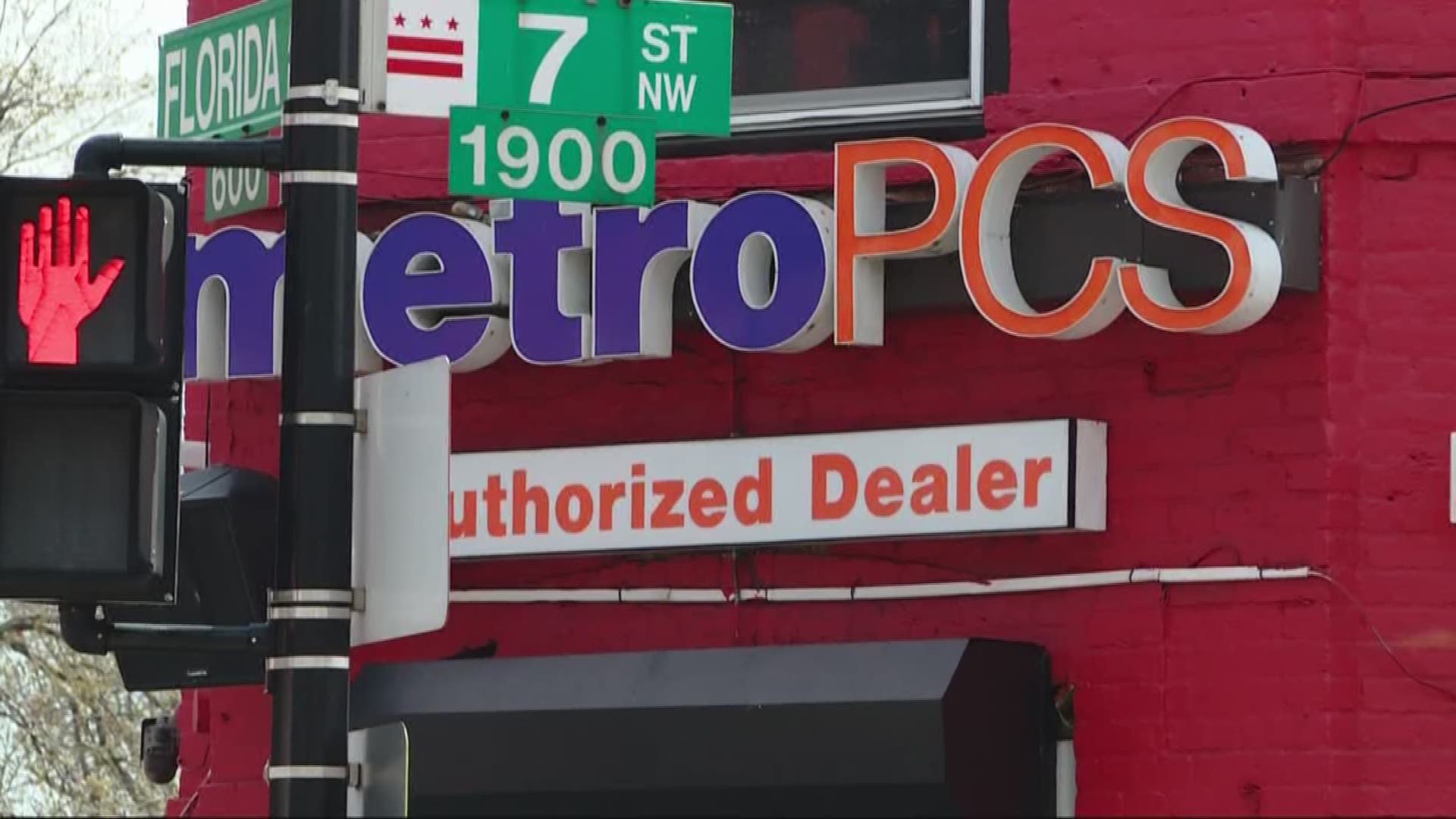 Go-Go music fans are furious at the effort to silence the music blasting from speakers outside a phone store next to Howard University. They're protesting -- and blaming gentrifiers for the noise complaints.

The tunes are a long-time tradition. But critics say they can hear the noise in their apartments.

Someone threatened to sue the phone store for playing loud Go-Go music -- on Chuck Brown Way, the street named for the genre's late star.

The music was apparently more irritating to the folks moving into the area than the neighborhood's general cacophony.

DC recording artist and hip hop producer Tone P says he grew up with the sound of GoGo playing on the speakers. "They're trying to get rid of DC's culture little by little, block by block," he said.

The noise critics are not offering themselves up for TV interviews, but some of the local police officers say the loud music may actually be a problem for blind people. It's so loud, they may not be able to hear the beep from the traffic signal that lets them know when it's safe to cross the street.

But music fans are staging a big protest on line and in person, hoping Go-Go isn't going anywhere.