Police say they believe the 69-year-old driver was traveling on Hawkesbury Lane nearing Randolph Road when the vehicle left the road and hit several trees. 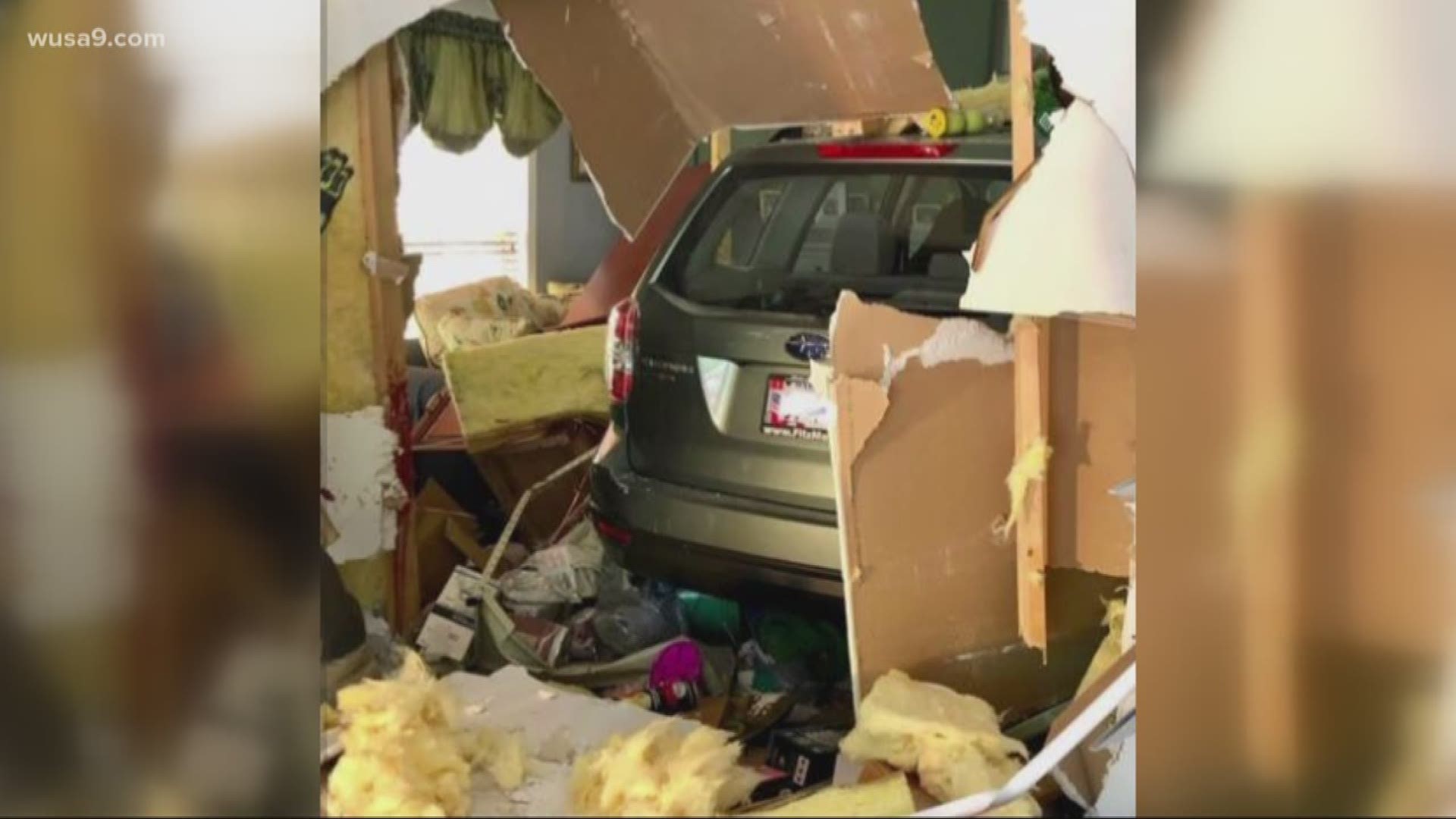 According to police, the deadly collision occurred Saturday in Silver Spring.

Police said around 4:50 p.m., officers from the Montgomery County Department of Police 3rd and 4th Districts, with MCFRS personnel, responded to Hawkesbury Lane at Randolph Road for a personal injury collision.

RELATED: Pedestrian dies after being hit by hit-and-run driver in Fairfax County

Tangchaiburana was pronounced dead at the scene.

Police are still investigating the collision. They're asking anyone with information to call the Collision Reconstruction Unit at (240) 773-6620.

On Thursday, an SUV slammed into a home in Montgomery County, officials said.

The incident happened at a home in the 2100 block of China Ester Court. The attached garage on the single-family home was damaged. A building inspector was called to help assess the structural damage, officials said.

No injuries were reported. One family is likely displaced, officials said.

There is no word yet on what caused the incident.