The city says the project will be the largest public infrastructure in history of DDOT. 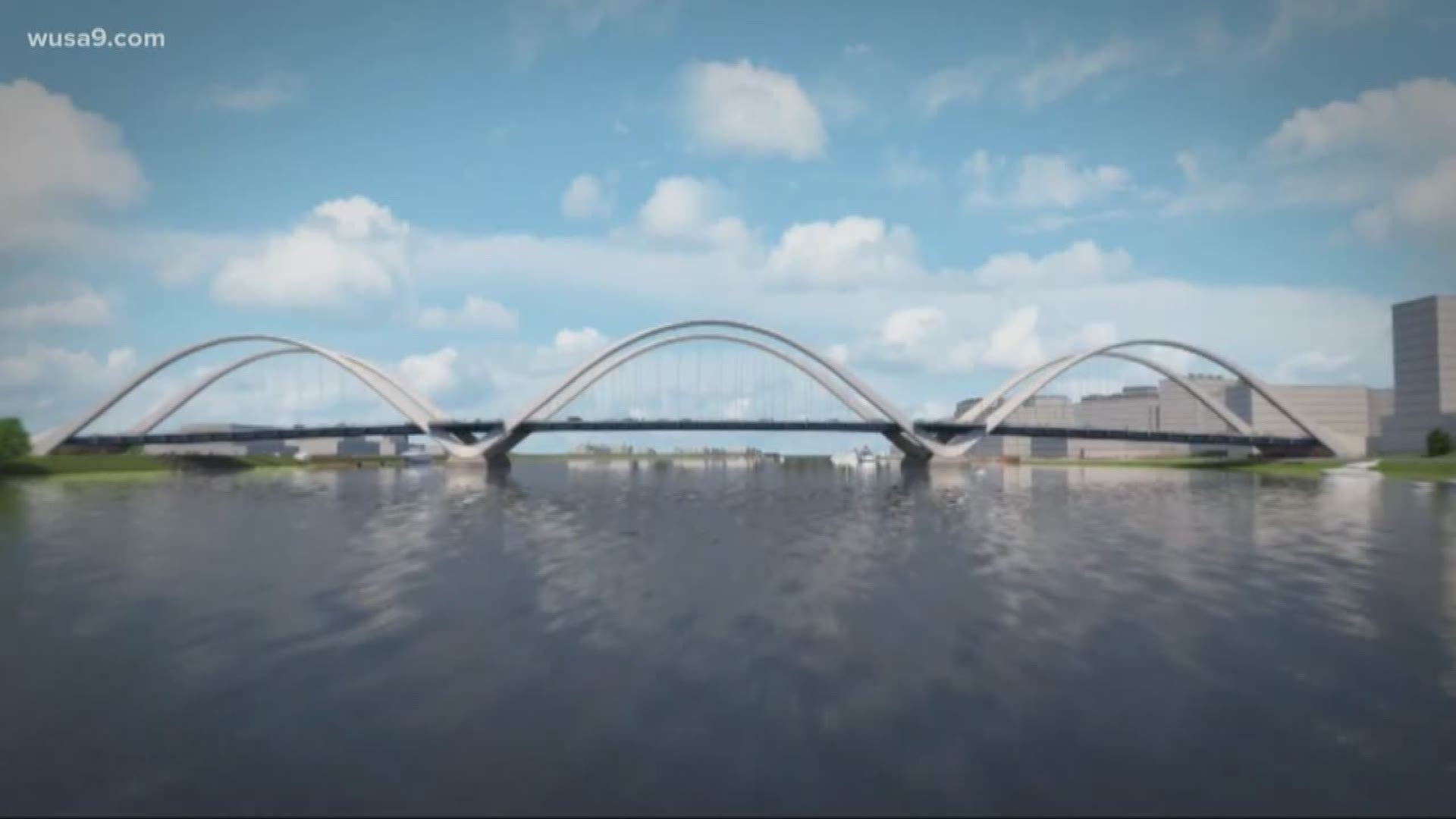 WASHINGTON -- Work remains on-schedule to complete one of the largest public infrastructure projects in D.C. history.

DDOT is building a new Frederick Douglass bridge to replace the old span that crosses the Anacostia River on South Capitol Street.

The new bridge, which will sit next to the existing structure, will cost $480 million to complete.

More than half of those costs will be paid with federal funds.

"We're really excited about the progress that we've made up to date," said DDOT Deputy Director Everett Lott.

The new Frederick Douglass Bridge will be bigger than its predecessor with six lanes and wider sidewalks. Crews expect to finish constructing the bridge by 2021.

DDOT said it believes the project will reduce rush hour traffic jams on both sides of the river. Roughly 70,000 cars use the old bridge every day, according to the agency.

"This new bridge that we're building right now will really bring both wards 6 and 8 together," said Lott.

Currently, construction crews are building "v-piers" that will support the structure and its unique arch design.

Congresswoman Eleanor Holmes Norton got to see the project up close Friday morning.

She said it was a challenge for her to secure the federal funding needed to build the bridge.

She said the process was unusual in that it took longer than normal. However, she said the effort was worth it.

The congresswoman said she believes the new bridge will energize commerce on both sides of the river.

"What we don't have in Ward 8 is the kind of commerce, the kind of restaurants and the kind of amenities for which this side of the Anacostia [Navy Yard] is known and we think that this bridge will help spur that," she said. 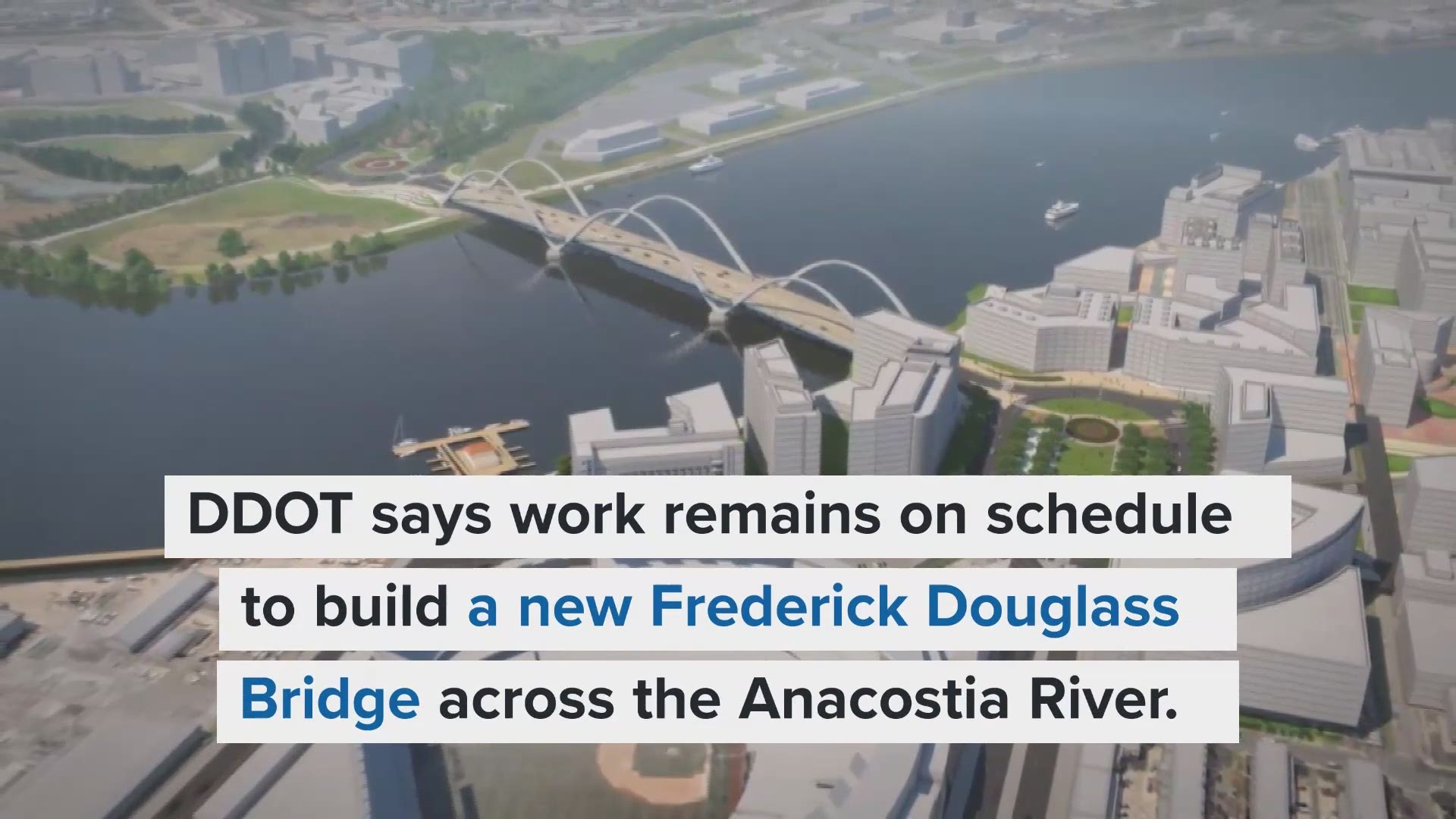