Officials say there are no reported injuries at this time. 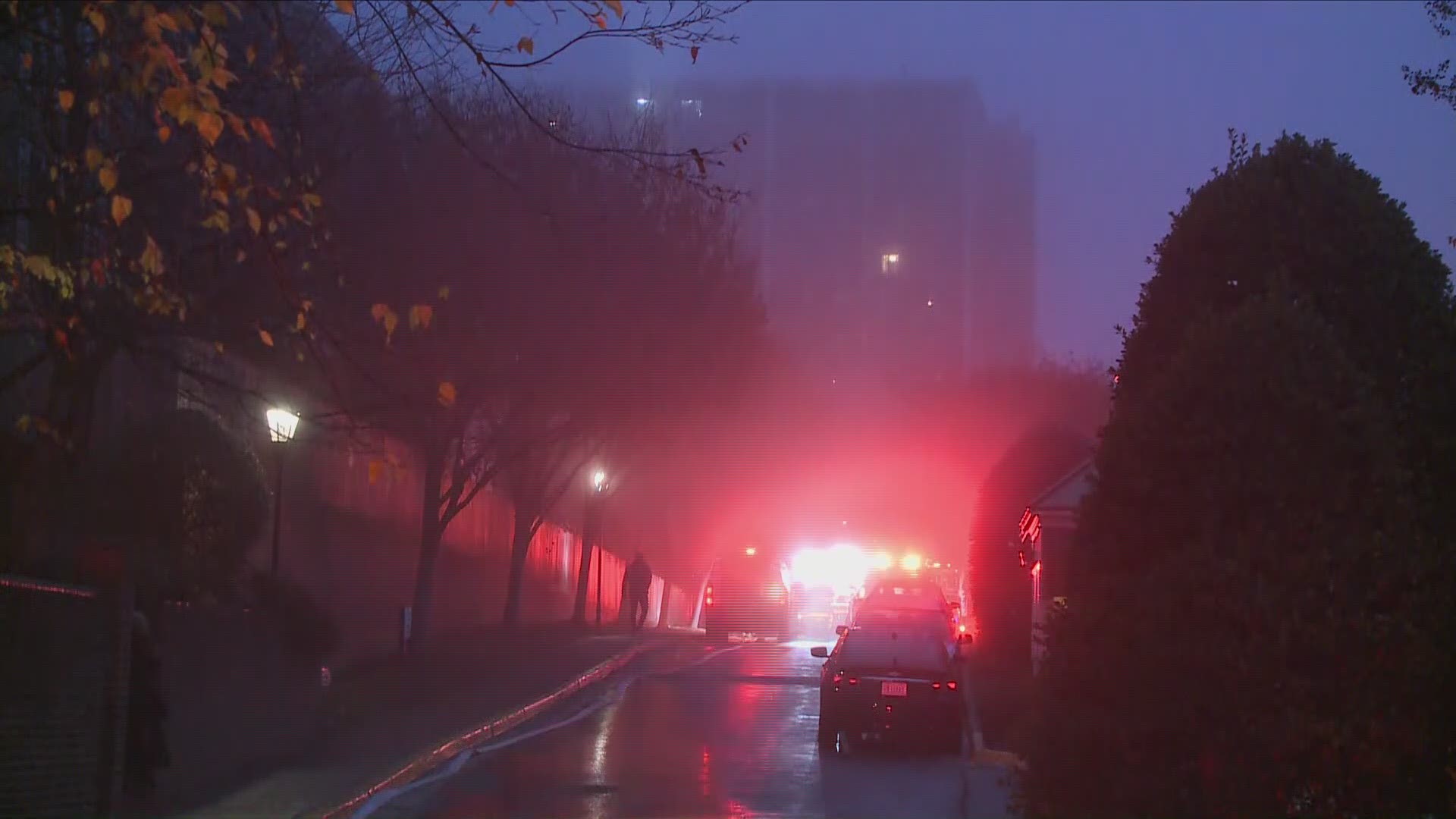 Fire officials said the 2-alarm fire happened on 3101 New Mexico Avenue Northwest, D.C. About 20 firefighting units and 80 personnel were called to the scene to control the fire. When fire crews arrived at the scene, they observed fire from the 11th floor.

Officials said a woman in the unit where the fire started was alerted by her smoke detector and was able to escape safely. Other residents evacuated the building on their own once they heard the sound of the fire alarm.

The fire was knocked out shortly after crews arrived at the scene. Crews worked to remove smoke from the building.

Firefighters asked residents on the 11th floor to shelter in place rather than bring them out into a hallway filled with dangerous smoke. Officials said there are no reported injuries.

The apartment building is called the Sutton Towers Condominiums.

RELATED: Gratitude for citizen heroes who caught children dropped from a burning building

RELATED: 2 kids injured in apartment fire after being thrown out window to escape