DC Fire and EMS: Woman dies after being rescued from Potomac River

The woman, later identified as 31-year-old Yulia Vasylkevych, of W. Jefferson, Ohio, went missing in the Potomac River in the 3100 block of K Street, NW. 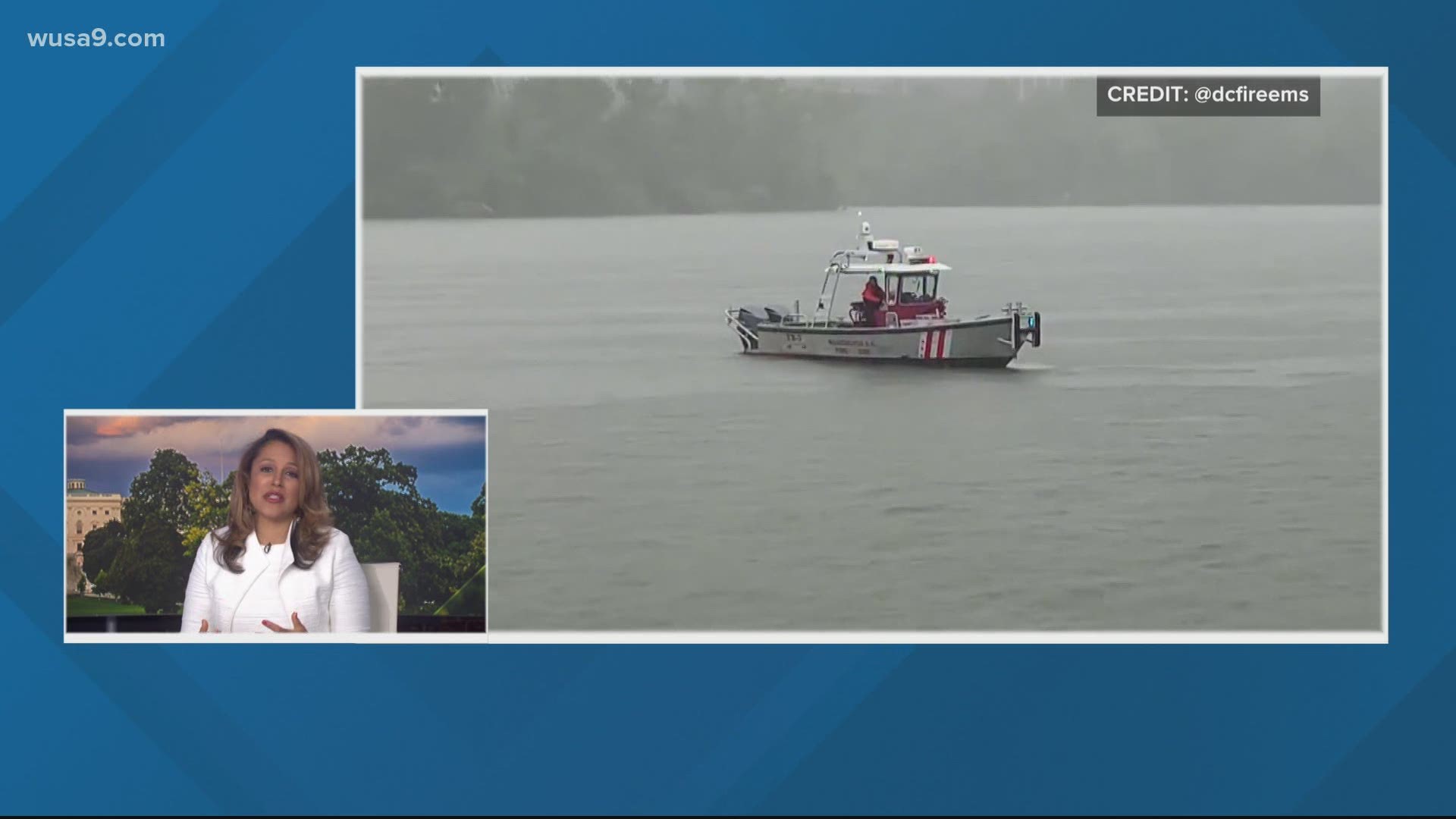 WASHINGTON — A woman is dead after rescued from the Potomac River Monday evening.

According to DC Fire and EMS, crews responded to the Potomac River in the 3100 block of K Street, Northwest on Monday evening just after 5 p.m. for a water rescue of a woman who was reported in the water and in "distress."

Officials were able to pull the woman from the water and transport her to a nearby hospital, where she later died.

The woman was later identified by officials as 31-year-old Yulia Vasylkevych, of W. Jefferson, Ohio.

DC Fire and EMS officials are working with authorities to investigate Vasylkevych's official cause of death, as they say, the case is now a death investigation.

RELATED: DC will reopen its pools, splash parks on May 29