DC Police tweet implies gun crimes would worsen if bill passed to release some young violent offenders. One councilmember says no evidence of that

The Second Look Amendment Act would allow people convicted in DC of a violent crime under the age of 25 to petition a court for resentencing after serving 15 years. 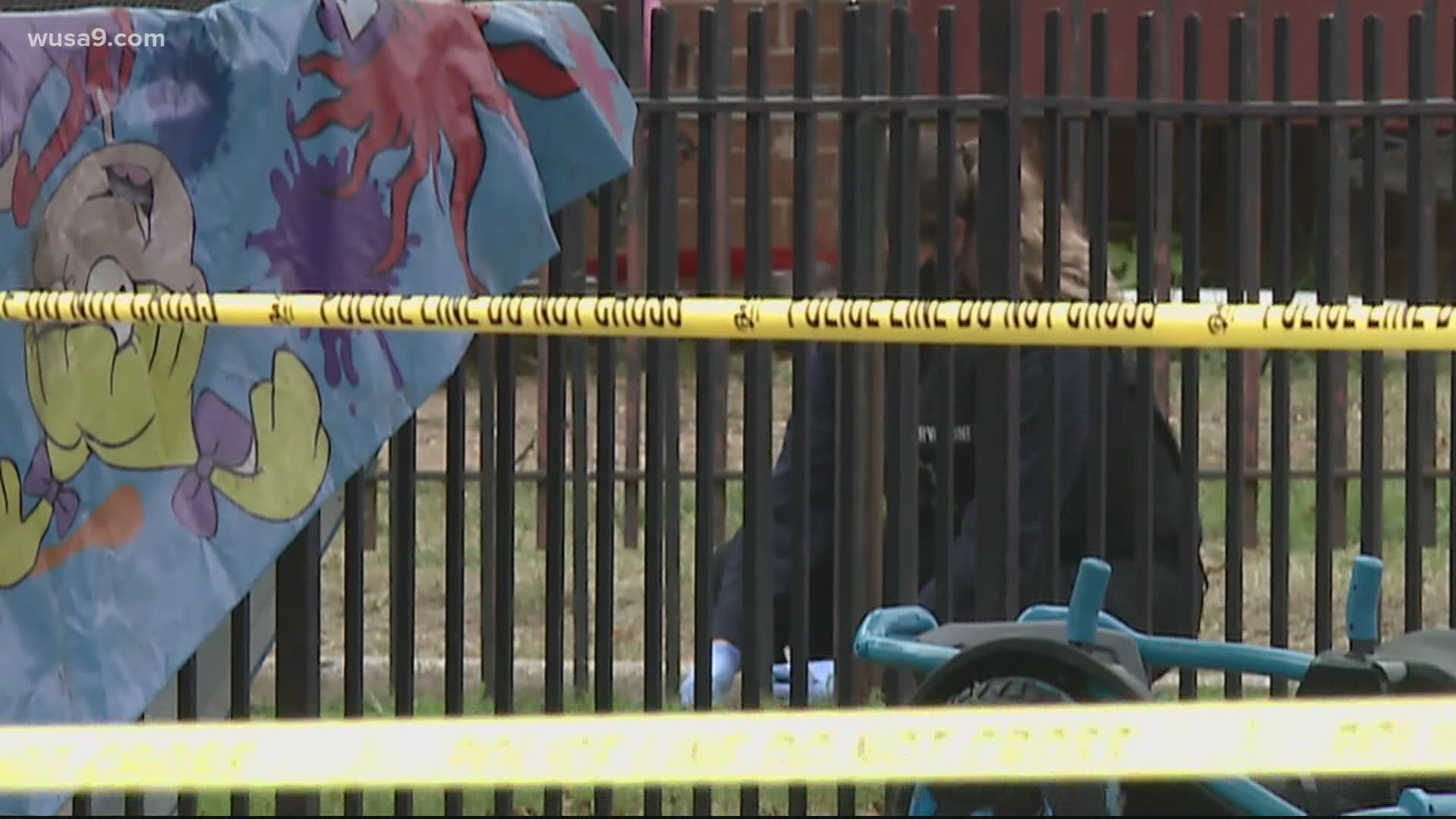 WASHINGTON — DC Police sent out a tweet Wednesday, connecting the uptick in gun crimes to proposed legislation to offer resentencing for people convicted of violent offenses when they were younger.

It also called out the bill's author, Councilmember Charles Allen, who said there is no connection between the legislation and uptick in gun victims.

The Second Look Amendment Act expands on the Incarceration Reduction Amendment Act, which took effect in 2017. The IRAA allows people who were convicted of violent offenses before their eighteenth birthday to petition the court for a resentencing after serving time for 15 years.

Second Look expands that opportunity to people convicted under the age of 25.

Allen's team said the "whole intent is to recognize that young people are not fully cognitively developed when they may have made a major mistake and done serious harm, and they shouldn’t automatically have to spend decades and decades in prison."

2. It will be marked up & already had a hearing. And your boss' boss supported it.

3. Stop fear mongering. Of those the Court resentenced after decades of jailtime, *0* have re-offended. No link to todays gun violence. https://t.co/gwZFoJoqg1

Around the time of the 2019 hearing for the Second Look Act, the now-former US Attorney for DC, Jessie Liu, sharply criticized both pieces of legislation, saying in part in a news release dated August 9, 2019:

"The IRAA in its current form, which now eliminates the nature of offense from the judge’s consideration, strips victims of their sense of finality, and upends decades of local and national efforts to ensure truth in sentencing. The proposed legislation ignores how painful this process is for victims and will drastically increase the number of victims who must be re-traumatized by expanding the age of eligible defendants."

Allen said the victims' voices are involved in the entire court process, which he said often takes a year.

Liu also said under the amendment, more than 500 violent offenders would be eligible to petition for release.

The councilmember said in the past three years, courts have resentenced and subsequently released 50 people — and none have reoffended.

“What it’s about is being able to show safety and rehabilitation, and jailhouse doors don’t open up," Councilmember Allen said. "What it does is it allows an individual to petition to the courts. An independent judge goes through and looks at the case.”

One of the first men to be released under IRAA is Tyrone Walker. He now works at the Justice Policy Institute, mentors at-risk youth, and volunteers as a violence interrupter.

“My life’s mission has been to show people we are not our worst mistakes and given a second opportunity we can be very productive citizens," he said.

The executive director of the JPI, Marc Schindler, said the community actually needs people like Walker — "credible messengers" to prevent young people in the community from repeating their mistakes and getting trapped in an often unforgiving system.

“This is a racial justice issue, right. What we’re talking about is laws that were passed … that sent young Black men away for decades upon decades," Schindler said. "And this is an opportunity to bring some justice.”

Schindler said it's also about gender equity. He said statistically, few women commit crimes before they're 18, and so can't take advantage of IRAA. But, he said there are some who were convicted under the age of 25 and could petition for early release under the Second Look Amendment Act.

"These are the people that are going to get out and say hey I want to give back to the city that I come from and I want to restore some of the things that I caused," Walker said.