DC Police say it appears juveniles may have been behind the wheel of a car that struck 30-year-old Brian Johnson early Sunday morning. 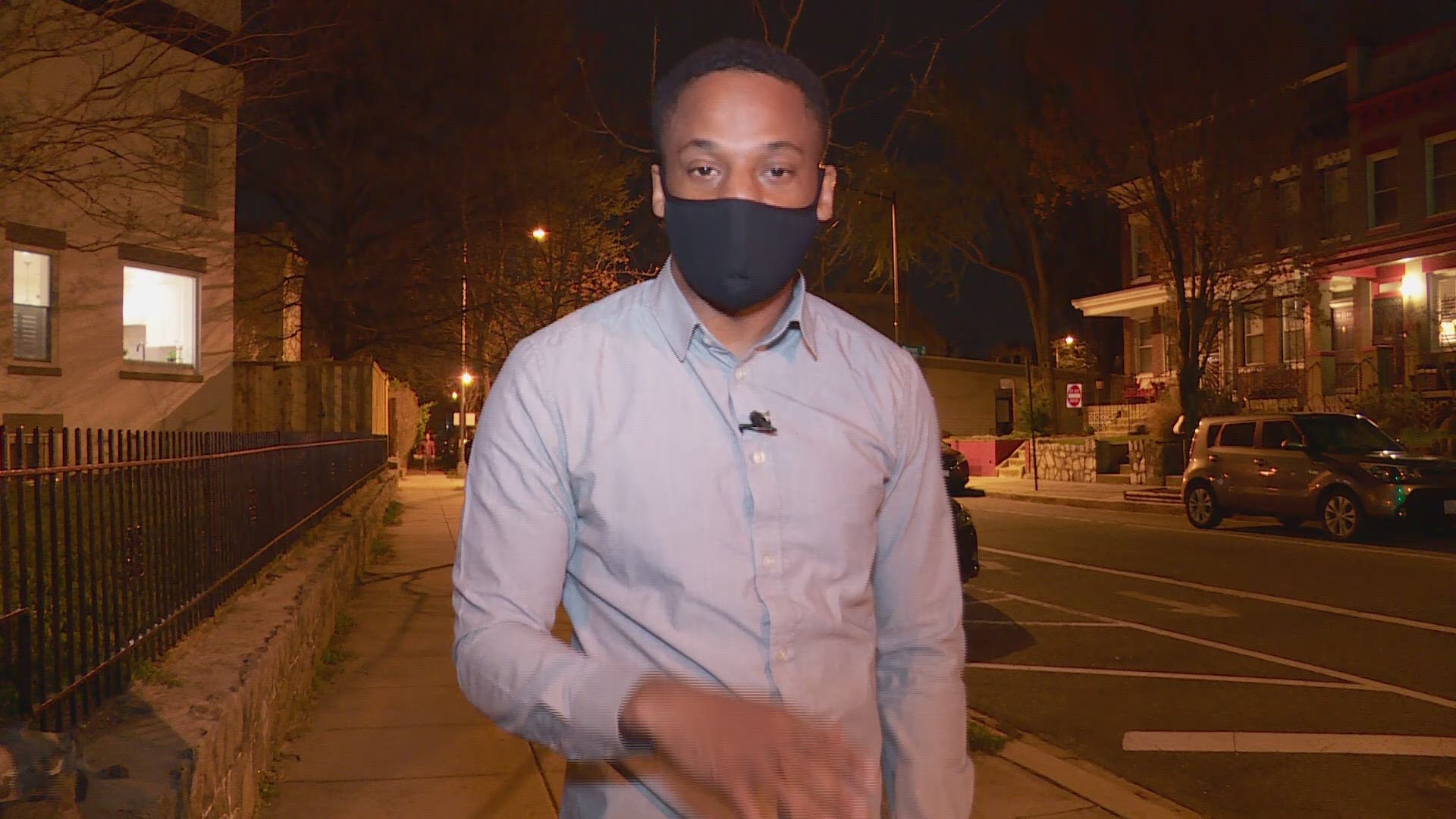 WASHINGTON — D.C. Police said it believes juveniles may be responsible for an early Easter morning crash that claimed the life of a young father.

According to police, a red Nissan Altima was traveling westbound on C Street, Northeast, around 1:30 a.m. Sunday when it sped through a red light.

The Nissan, which police say appears to have been operated by juveniles, collided with a silver Toyota Camry operated by Brian Johnson, 30, who was a resident of D.C., said police

D.C. Police added that one of the cars then crashed into a local resident’s front yard before catching fire.

Johnson eventually passed away at a hospital after the crash, D.C. Police said.

“Our first thought as we saw the car catch on fire was getting the kids out of the house,” said Northeast D.C. resident Karen Handsfield.

Handsfield said she soon heard neighbors yelling that the driver and passenger of the Nissan had fled from the scene.

Police say there have been no arrests made yet in the case.

The @DCPoliceDept gave us some stats on carjackings so far this year:

- 101 carjackings compared to 22 during the same time last year
- MPD has made 47 carjacking arrests this year compared to 2 last year at this time @wusa9 pic.twitter.com/CVGjPCe6jb

“His wife showed up and she was talking to the cops and they asked if she needed anything out of the car and so we started helping with that effort and it was a back seat full of Target bags with groceries for a baby and Easter baskets,” Handsfield said.

“We shouldn’t wait for death to happen to fix every street,” she said.