Protesters yelled for DC Councilmember Charles Allen to come outside, banging on on pots and pans to get his attention. 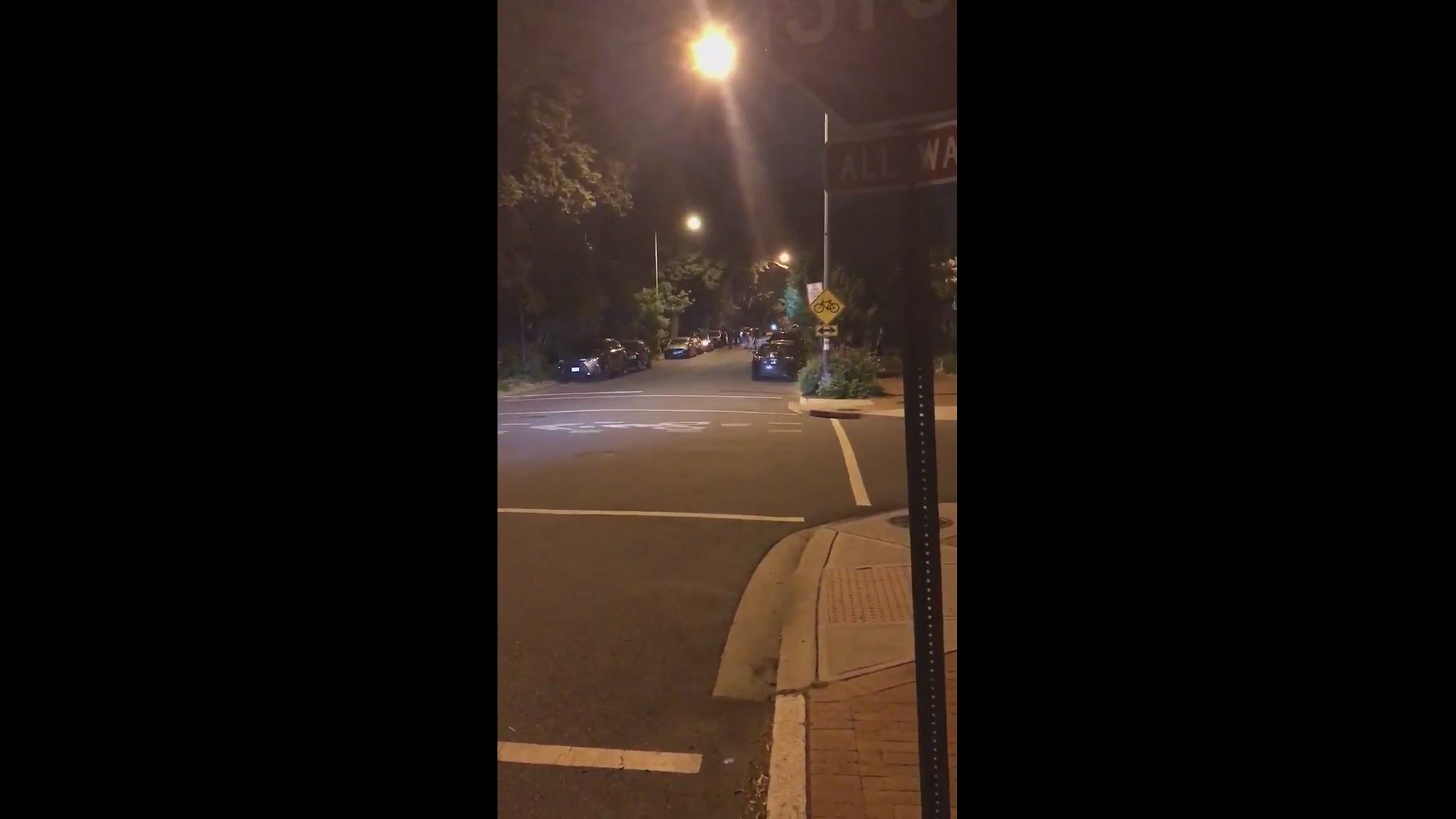 Allen recently proposed legislation for a $15 million cut to the DC police budget.

Protesters chanted "wake up" and "come outside," and banged on pots and pans for over half an hour around 10 p.m., according to video and photos taken by DC resident Adam Woodard.

In his posts, Woodard said that neighbors in the area complained to officers who showed up and asked them to do something about the protesters.

With the proposed legislation from Allen, there would also be more say from DC Council about how long a DC Police Chief can serve.

Council and DC Police Chief Peter Newsham have been at odds on legislation that has been proposed.

While Council wants to move swiftly with reform, Chief Newsham and the DC Police Union want there to be measures taken to review changes made, before they are placed into law — such as employ a review board.

A large portion of the money in the proposed legislation would be refunded to public safety efforts that are outside of DC's law enforcement.

This includes funding a new position for a Gun Violence Prevention Director to spearhead the District’s interagency strategy for preventing gun violence. It would also include more funding for the Office of Neighborhood Safety and Engagement (ONSE) and provide more funds for social work programs in the city.

RELATED: NASA headquarters in D.C. to be renamed after 'Hidden Figure' Mary Jackson

RELATED: Did police violate protesters' rights when they pushed away from Andrew Jackson statue? #TheQandA