Mayor Bowser working with NAACP to move headquarters to DC

Mayor Muriel Bowser said the NAACP has signed a letter of intent with the District to move its national headquarters to D.C. 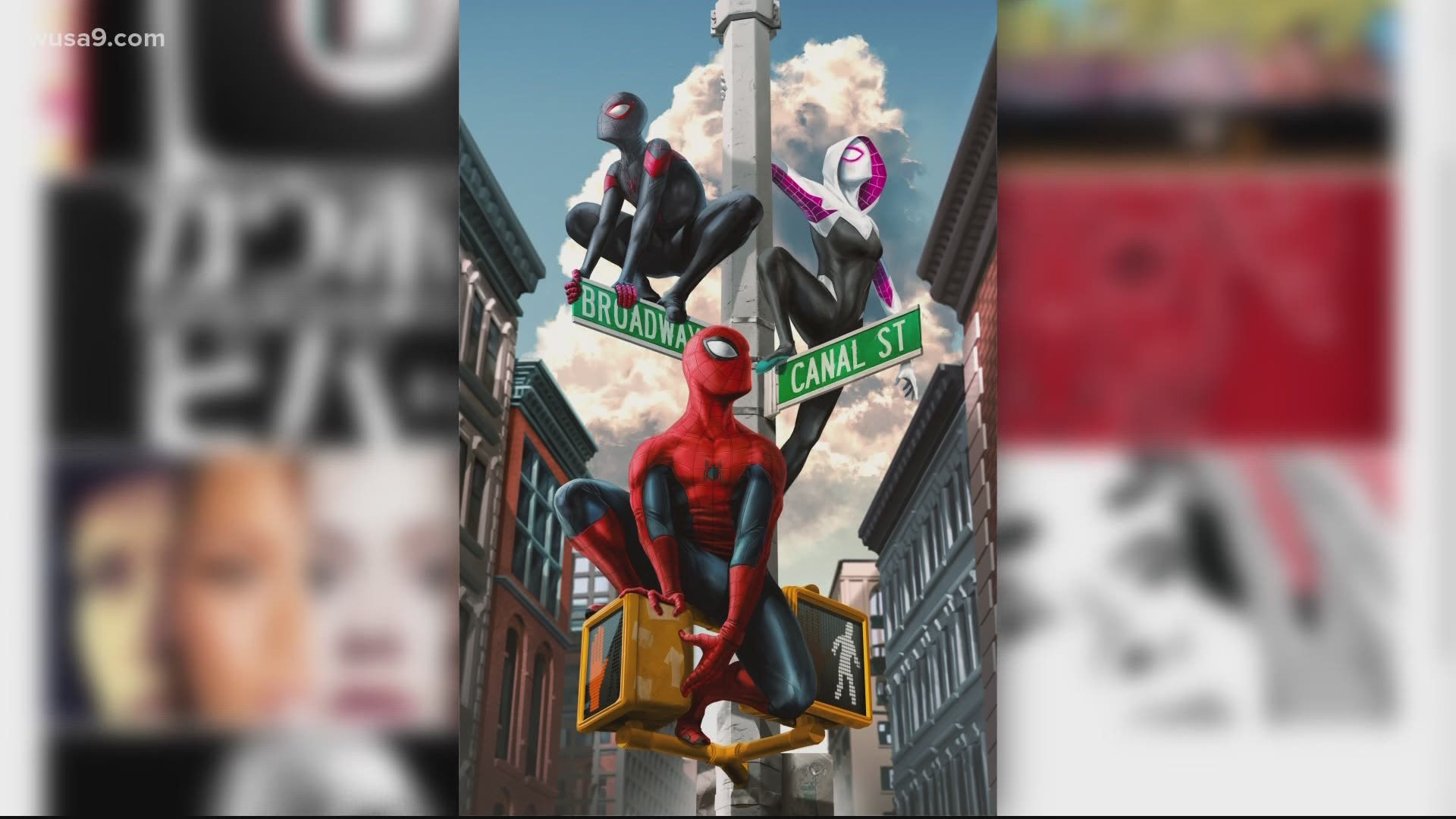 WASHINGTON — DC Mayor Muriel Bowser said the NAACP has planned to move its headquarters to Washington, and that her office will work with the organization to make it happen.

The plan will be to have the National Association for the Advancement of Colored People headquarters located at the Frank D. Reeves Center of Municipal Affairs at 2000 14th Street NW.

“The Reeves Center stands in an iconic and culturally significant area of the U Street corridor with deep connections to the NAACP,” said Mayor Bowser. “As we continue fighting for change and working to build a more fair and just nation, we look forward to welcoming this iconic civil rights organization to Washington, DC.”

Founded in 1909, the NAACP is one of America’s most known civil rights organizations.

The headquarters right now for the NAACP is located not far from DC in Baltimore.

According to Bowser's office, the DC regional office for the NAACP has helped pass critical legislation that helped to advance not only integration of the United States Armed Forces in 1948 but also the passage of the Civil Rights Acts of 1957, 1964, and 1968 and the Voting Rights Act of 1965.

“Washington, DC, sits at the epicenter of change. This exceptional opportunity to bring our national headquarters to DC will allow us to be even more proactive in serving the Black community, and confronting the serious challenges facing the nation,” said Derrick Johnson, President and CEO of the NAACP.

To learn more about the NAACP is what they do to help create social justice change in the United States, click here.