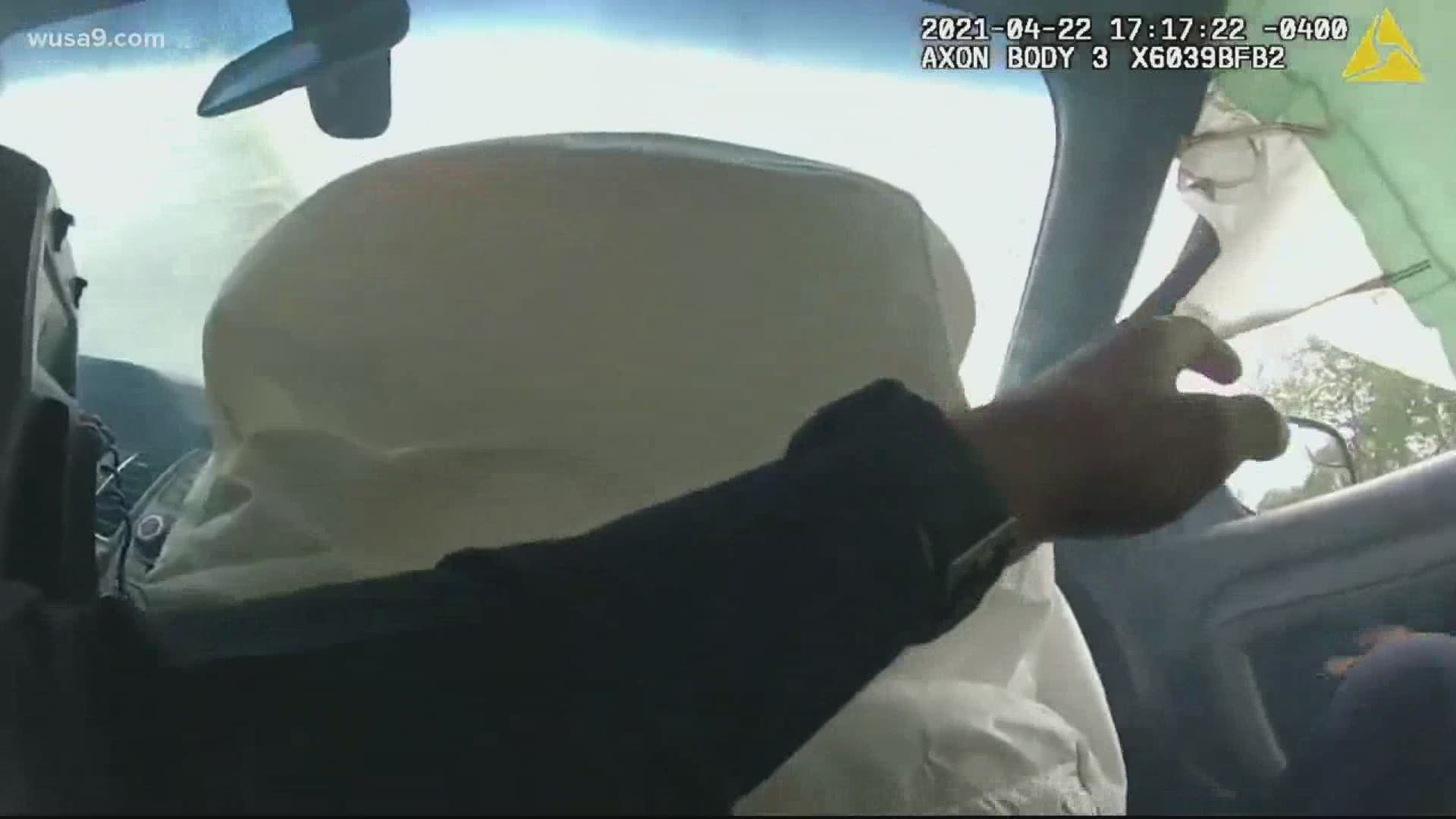 WASHINGTON — Two officers face charges after a street racing incident caused injuries and damages to D.C. Police patrol cars, according to charging documents and a statement from the department about the incident.

Humias Khan and Jerrita Millington Summons are the two officers that have each been charged with one count of reckless driving and two counts of aggravated reckless driving, according to charging documents provided to WUSA9.

Millington and Khan were in court on Monday and are due in court in June, according to the charging documents.

The accident happened in the 1500 block of Anacostia Avenue on April 22 when two police cruisers were traveling at a high rate of speed and one of the two cruisers cut off the other as both DC Police vehicles turned onto Polk Street, police said.

An investigation into the incident revealed that DC Police officers were racing in their vehicles when two of the vehicles belonging to DC Police were involved in a traffic accident.

During an April news conference following the launch of the District's Summer Crime Prevention Initiative, DC Police Chief Robert Contee said that a probationary officer was fired in connection with the incident back on April 22.

"Obviously those types of things are unacceptable, they're embarrassing [and] it's not something we tolerate," Contee said. "And it's something that I don't tolerate as the Chief of the Metropolitan Police Department."

The body camera video, which was released last week, can be seen below. *Warning*: This video contains graphic language. Viewer discretion is advised. 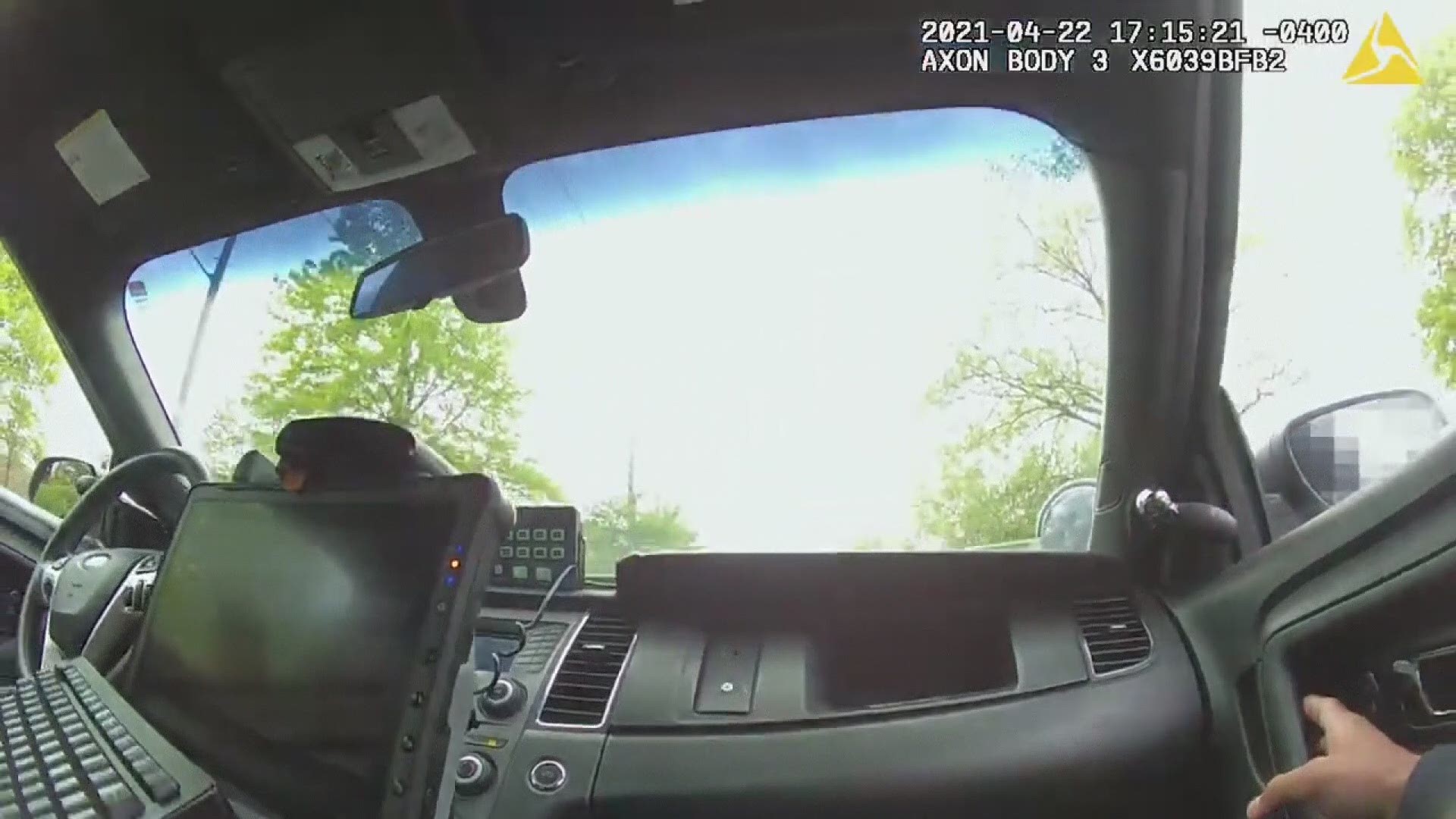