Do 'vaping' warnings deter users? Here's what some had to say

Most said the recent deaths at least scared them. 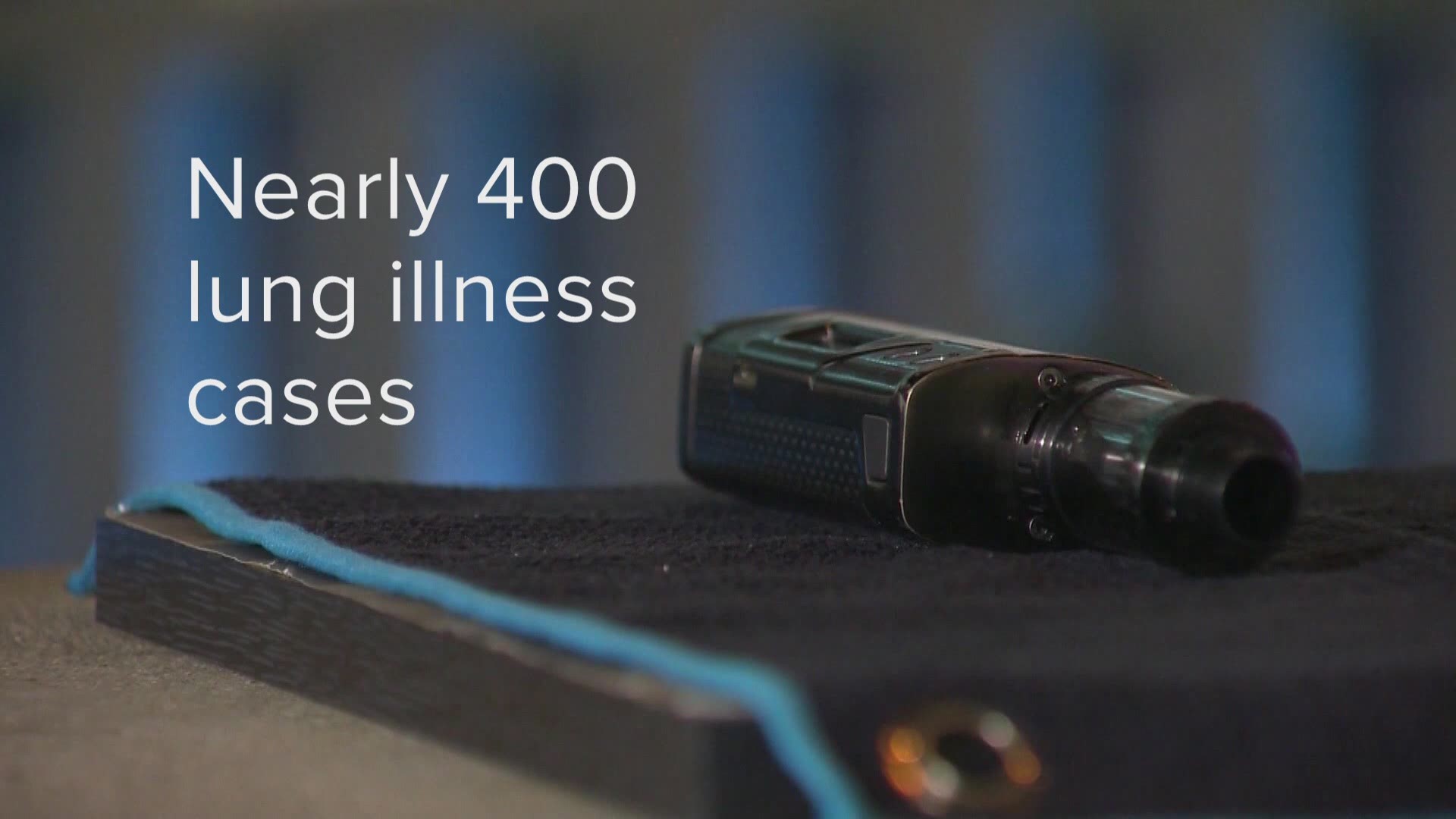 WASHINGTON — Vaping, or smoking oils or juices with e-cigarettes has turned deadly for some people across the country.

As of Sunday, the CDC reports that six people have died from vaping-related lung illnesses. The center also reports 380 cases of lung illnesses connected to vaping.

But, do these warnings deter users?

WUSA9 set up on the National Mall and U-Street in D.C. to ask first, if people vaped and if news of deaths affected their decision to continue or not.

Credit: Jess Arnold
Reporter Jess Arnold asked passersby "Do you vape?" and "Do the warnings deter you?"

Bronte Beale said she only occasionally vapes, probably once a month.

Brenda Malone, who's from Ireland, said vaping saved her from a worse habit.

“I did vape for about six months after being a smoker for 20 years, so …it was very helpful to get off smoking, but I’m from Europe and the regulations are very different," she said. "So, I wouldn’t want to encourage people to vape, because clearly it’s a problem.”

RELATED: Digging In: Why haven't vape products been banned?

The CDC is still working to determine a specific cause of the illnesses and if they can link them a specific vaping product.

For Renny Holland, it's enough knowing people potentially died because of vaping to stop.

"I'm not going to do it anymore, because I don't want to die," he said.

“It’s definitely really scary," said Beale. "I am wondering why all the sudden it’s happening now, where that’s coming from, because vaping has been around for years."

Until she can answer that question, she plans to cut back.