Capitol fencing starts to come down, 2-3 days needed for deconstruction

A heightened security posture will remain, with restricted access to the Capitol’s West Terrace, officials said. 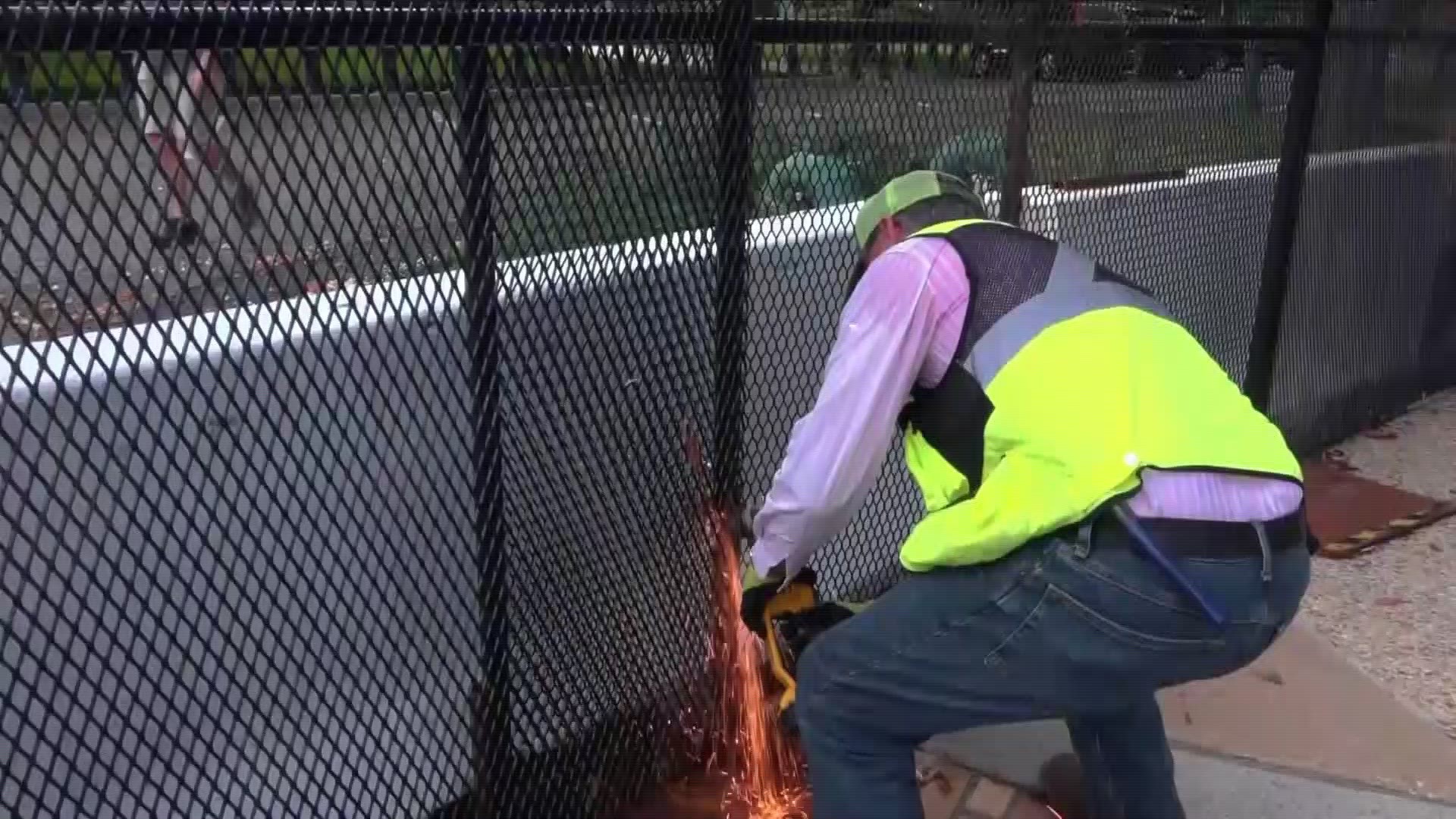 WASHINGTON — The first section of fencing installed after the Jan. 6 insurrection started being removed Friday afternoon, shortly before 4 p.m.

Workers moved up and down both sides of the fence to deconstruct what has stood for months around the U.S. Capitol building.

Deconstruction will happen over a period of two to three days.

“The final fencing around the Capitol is being taken down today, representing an enormous victory for D.C. residents, who staunchly opposed being fenced off from the Capitol, and the American people," said Congresswoman Eleanor Holmes-Norton (D-D.C.). "By the year 2021, we should not be relying on security theater based on 19th-century ideas when state-of-the-art options and cooperation among security forces could have prevented the events of January 6th. We are working on passing my bill to permit retractable fencing but prevent permanent fencing from being used, which would wall off the legislature from the people we represent." 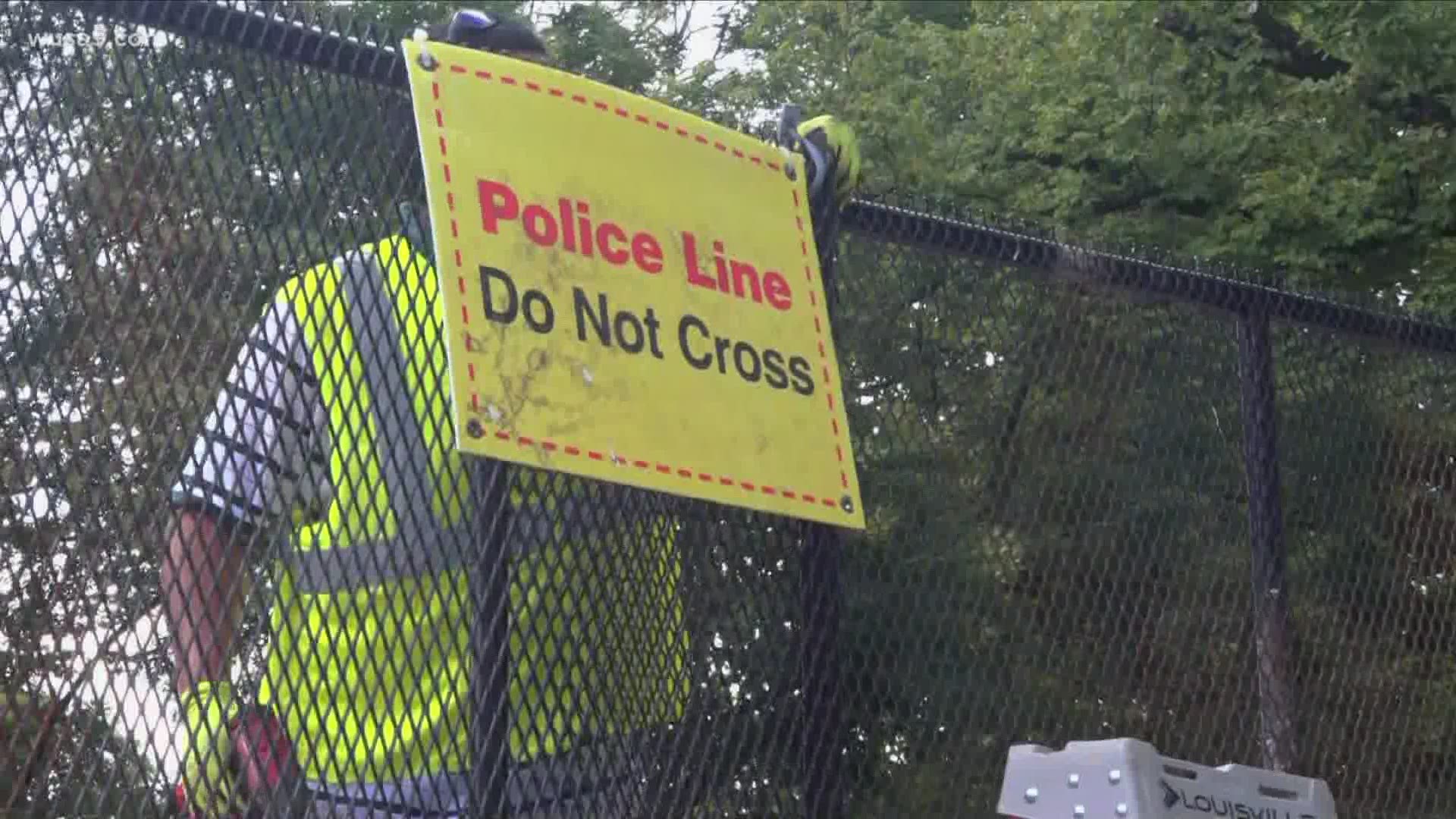 Members of Congress were notified Wednesday the body agreed to remove the fence, citing a lower current threat environment, and enhanced capabilities of law enforcement implemented since January.

An email to Congressional staff said the Capitol Police will use bike racks to restrict access to the building’s West Terrace, where the inauguration platform stood. The area around the Capitol's west front served as the backdrop for harrowing clashes between Trump-supporting rioters and police.

The email also stressed the Architect of the Capitol has the ability to reinstall temporary fencing, should the security situation deteriorate.

The grounds are now solely patrolled by U.S. Capitol Police, a month after National Guard ended their presence within the Capitol perimeter. Lawmakers are currently debating whether to establish a strike force of D.C. Guard personnel within the Capitol Complex, used as a last resort to assist police in the event of a future uprising.

RELATED: General says US Capitol fence can come down after damaged windows and doors are fixed

RELATED: Lafayette Square near the White House reopens to the public