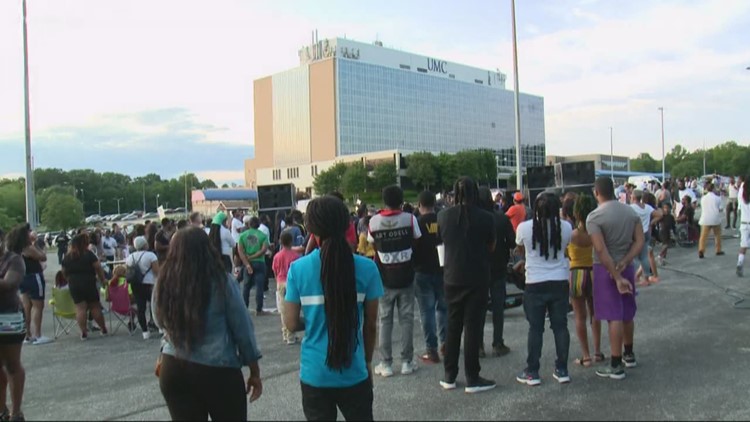 WASHINGTON - DC's only city-owned hospital will get more funding than originally expected in 2020 thanks to an important vote at the Wilson Building.

The DC Council was expected to make heavy cuts to the budget of United Medical Center Tuesday afternoon as it prepared to vote on the city budget.

But, DC Councilmember Trayon White proposed an amendment to the budget to restore some of the funds of the proposed cuts.

The city council ultimately approved White's measure. Now, UMC will get about $22 million to work with next fiscal year.

UMC is the only hospital east of the Anacostia River.

White said it was important the city continue to provide adequate funding to the facility until a new East End hospital is eventually built in Ward 8.

"It's very important that we provide quality services east of the Anacostia River," he said. "We know we have a hospital coming, but we have to take care of those who are out here everyday."