Shut it Down D.C. is calling on all "anti-fascists and people of good conscience" to take the streets in solidarity on Sunday, the same day alt-right members will be in town for Unite the Right rally. 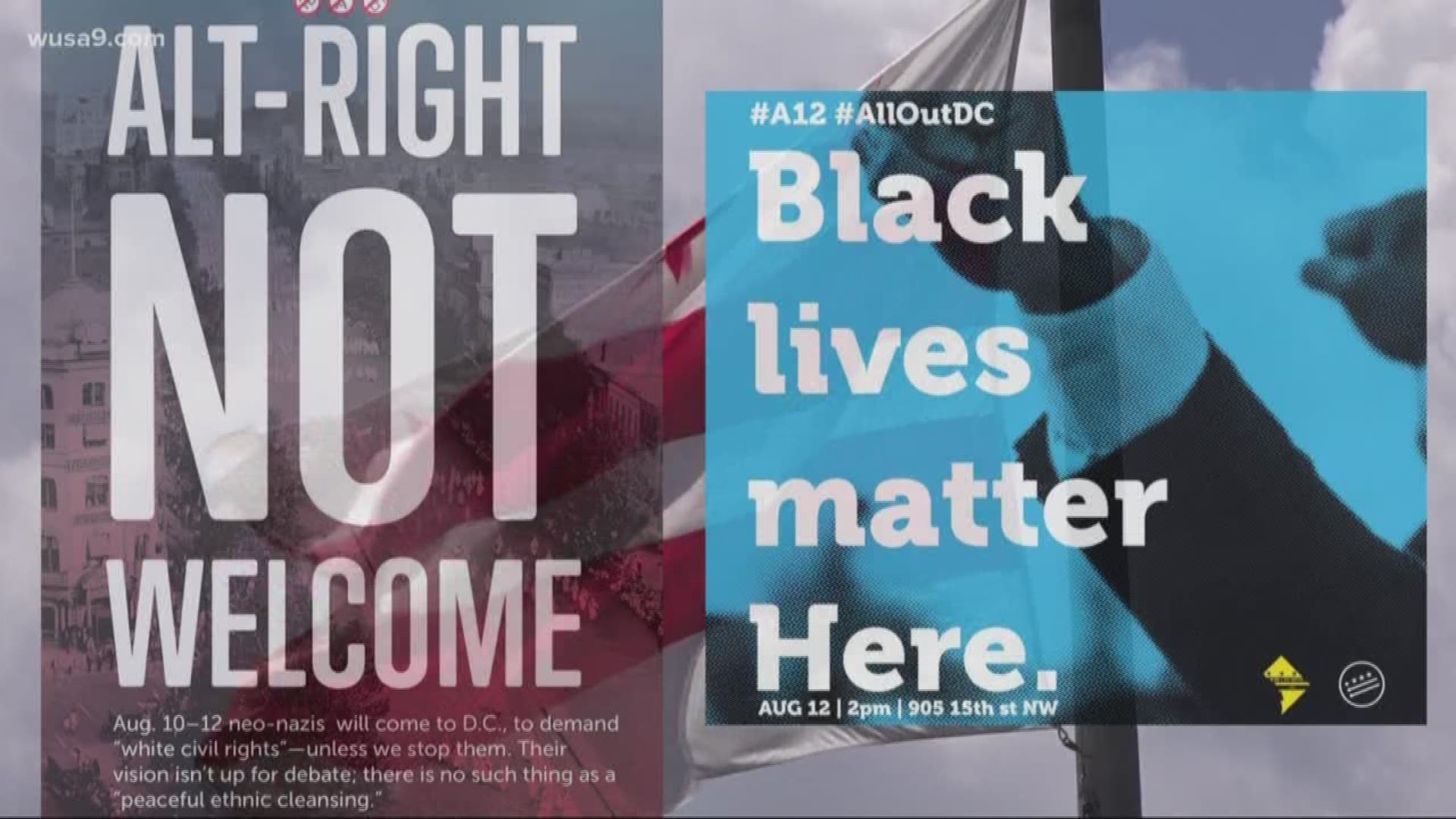 WASHINGTON -- Counter-protest groups who have banded together and are calling themselves Shut it Down D.C. are calling on all "anti-fascists and people of good conscience" to take the streets in solidarity on Sunday, the same day alt-right members will be in town for Unite the Right rally.

Late Sunday, hundreds of members of the alt-right are expected to demonstrate at Lafayette Park outside the White House and focus on "white civil rights." This event comes one year after the same rally turned deadly in Charlottesville, Virginia.

People at the opposite end of the spectrum also intend on making an appearance in the nation's capital this weekend. Shut it Down D.C., is a coalition of organizations and is holding a rally a couple hours before the Unite the Right Rally. The counter-protesters plan on demonstrating to confront "fascism, antisemitism, islamophobia, white supremacy, and state violence."

Resisting white supremacy has taken many forms over the course of history, but one thing is certain: progress takes people. #StillHereStillStrong #A12 #AllOutAugust https://t.co/UrtZBYUCJf pic.twitter.com/h1opYRCs6W

The group will rally between noon and 3 p.m. at Freedom Plaza. The rally being labeled as "The Still Here, Still Strong" rally will feature speakers from diverse backgrounds, music and vibrant displays of art and culture in order to show the diversity and power of united communities, according to Shut It Down DC.

"As rally organizers, it's important that we feature speakers from the most marginalized identities to celebrate our existence," said Constance Y, an organizer for the rally. "We are convening to uplift our long legacies of resistance and the power that we harness from surviving white supremacy in all its forms: overt, covert, institutional and otherwise." 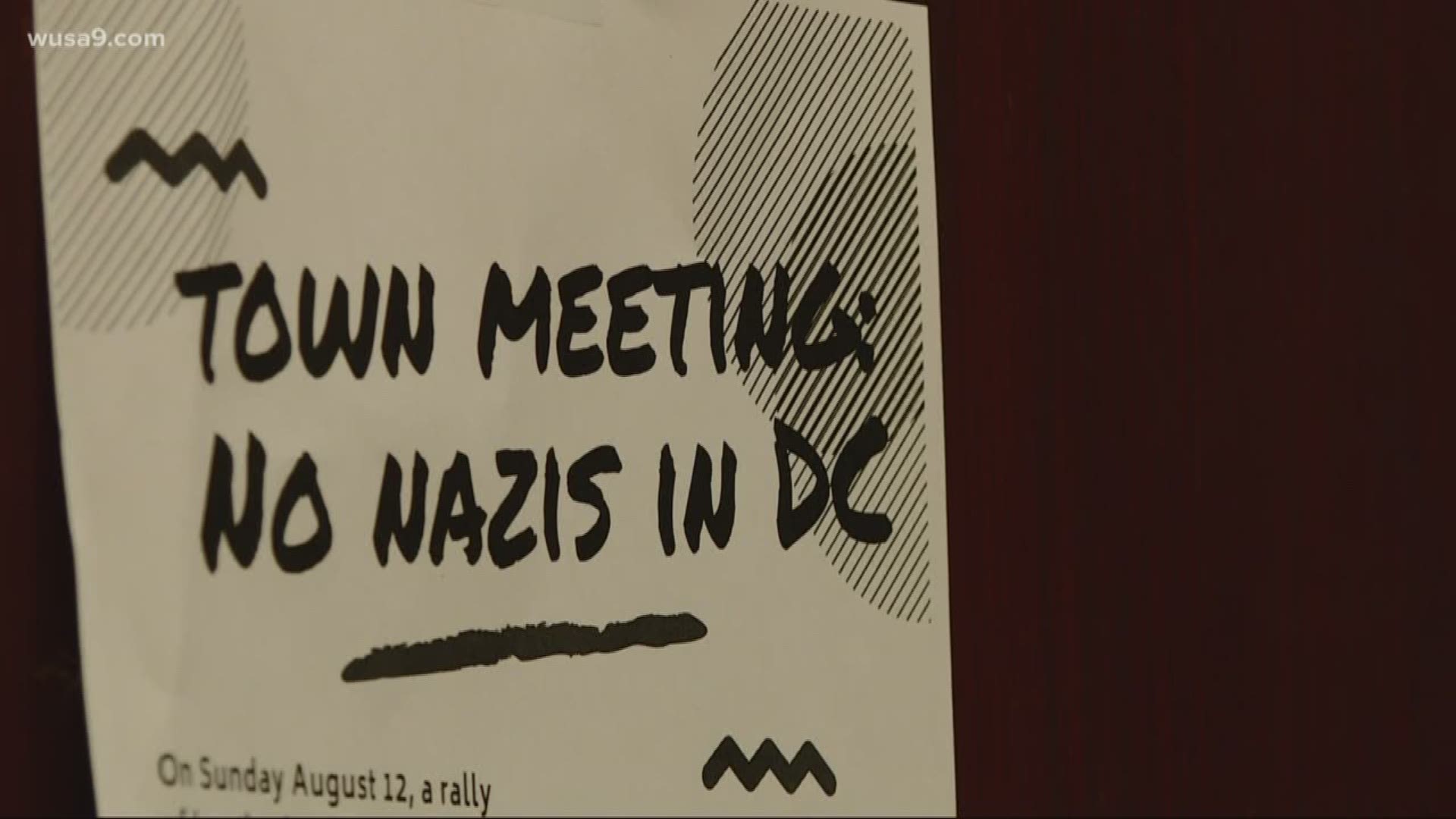 After the rally the group will march to Lafayette park. Shut It Down DC said "there will be a higher risk space due to the proximity of white supremacists."

People coming into town who are looking for housing can find out about lodging information by filling out a form on the website.

In addition to lodging information, counter-protesters can also fill out an emergency contact form in case of an arrest. Filling out the form in advance will allow the group to better provide legal support in case of any issues.