The boy was immediately taken to a hospital, where he was pronounced dead. 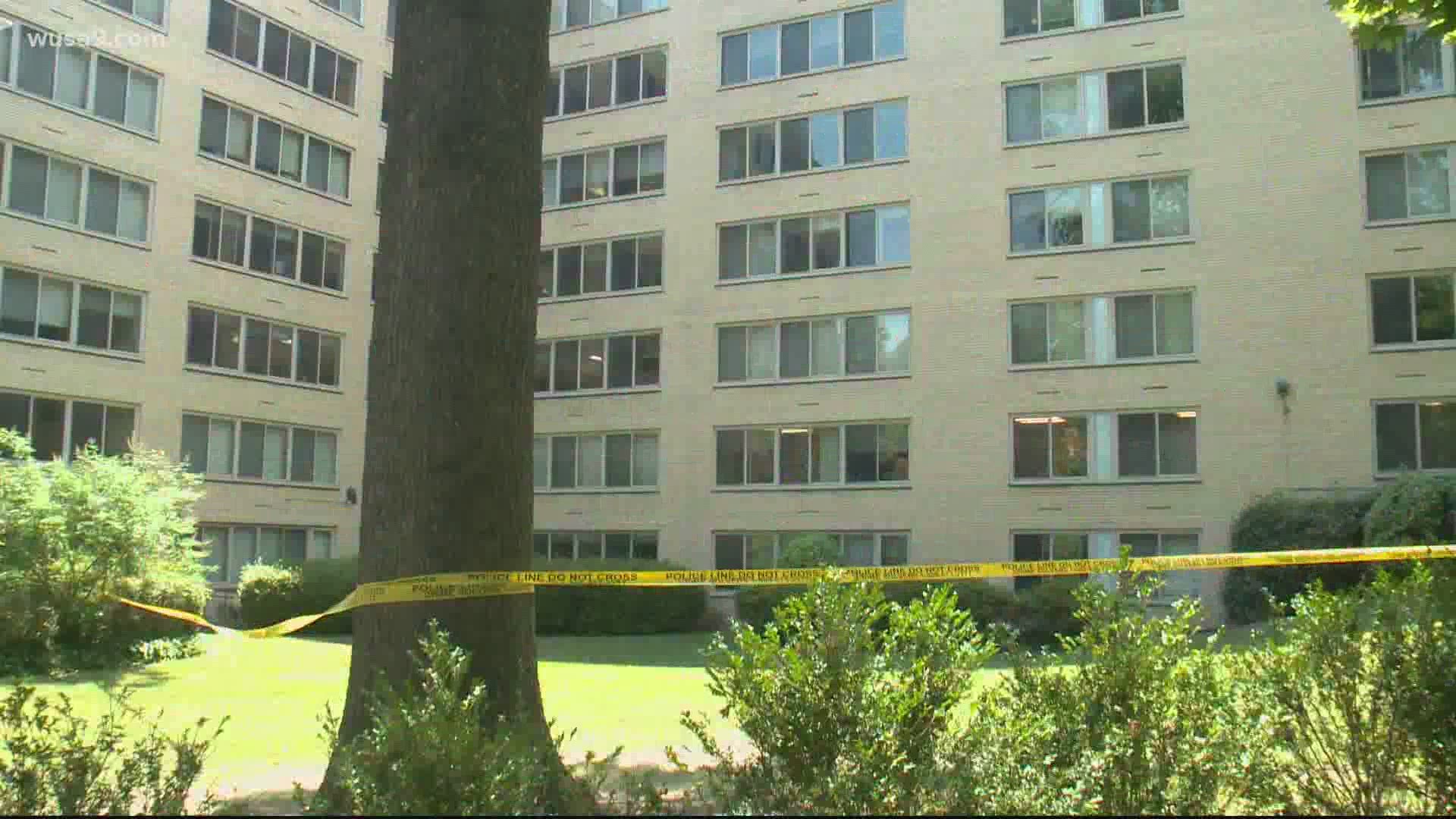 WASHINGTON — A two-year-old boy died after falling out of an apartment window in D.C. Thursday afternoon, police confirm.

D.C. Police were called to the Connecticut House Apartment building in Van Ness around 12:56 p.m. for a report that a child fell out of the window from an upper story apartment.

Once at the scene, officials assessed that the toddler had fallen from several floors and performed CPR and immediately transported the boy to a local hospital for life-threatening injuries.

It was at the hospital that the 2-year-old was pronounced dead.

D.C. Police are actively investigating and have not yet released further details on how the toddler managed to fall.

This is a developing story that will be updated once more information becomes available.