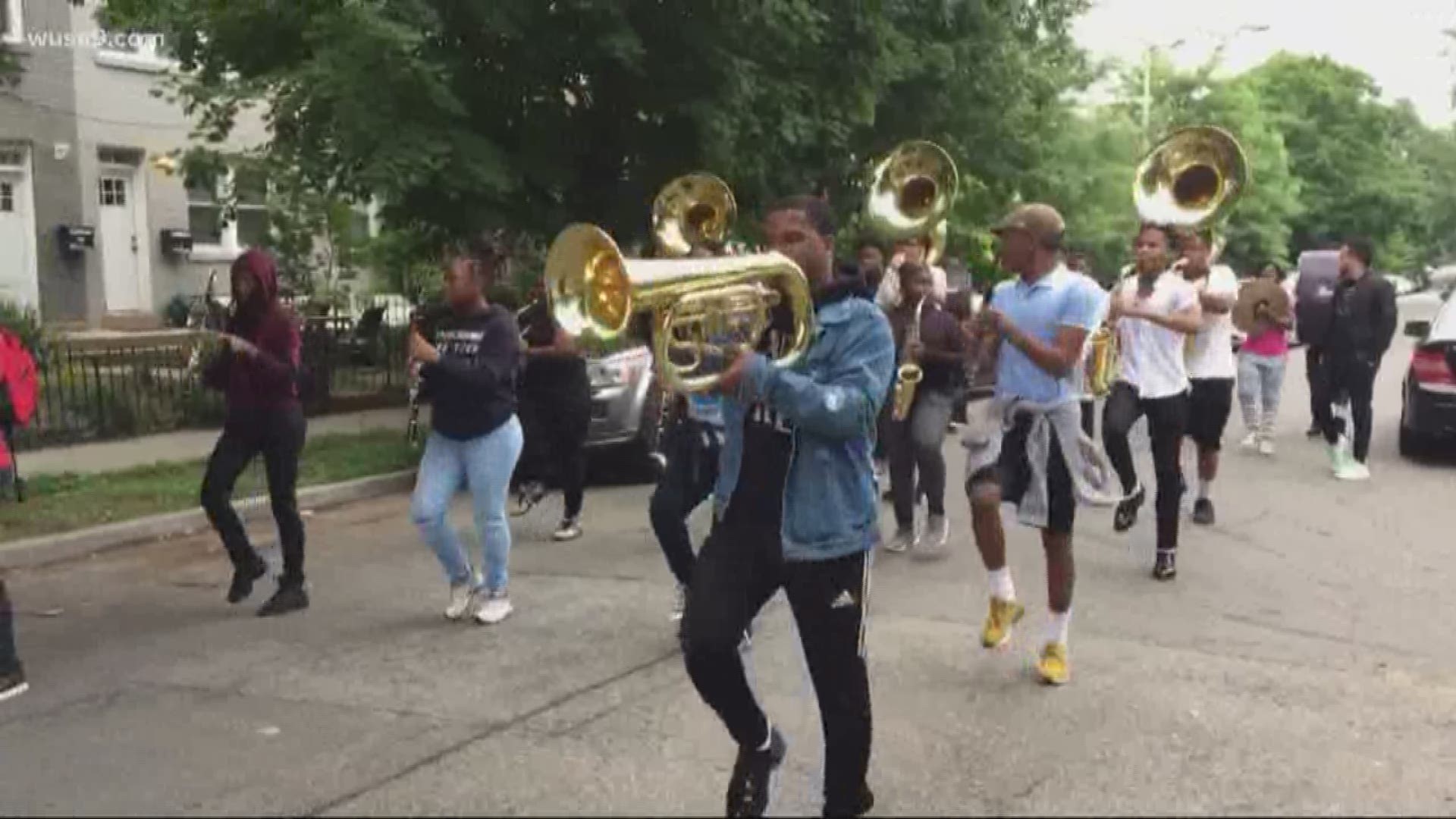 WASHINGTON - The Capitals' victory parade will march to the tune of two D.C. high school bands.

CAPS VICTORY PARADE: Everything you need to know

Band Director James Perry said he got a call from Mayor Muriel Bowser's office Sunday inquiring whether his students were interested in marching in the event.

"We are extremely excited," he said. "Just about the opportunity to go out and represent our school."

Eastern High School did not march in Pres. Trump's inauguration, so Tuesday will be the first time the band has marched in a local event that has the ability to gain national attention.

As a native Washingtonian, Eastern Band member Elijah Davis said it is an honor to march in the Capitals' victory parade.