D.C. Police say they responded to the 4200 block of 4th Street last Saturday night to find the two brothers dead. 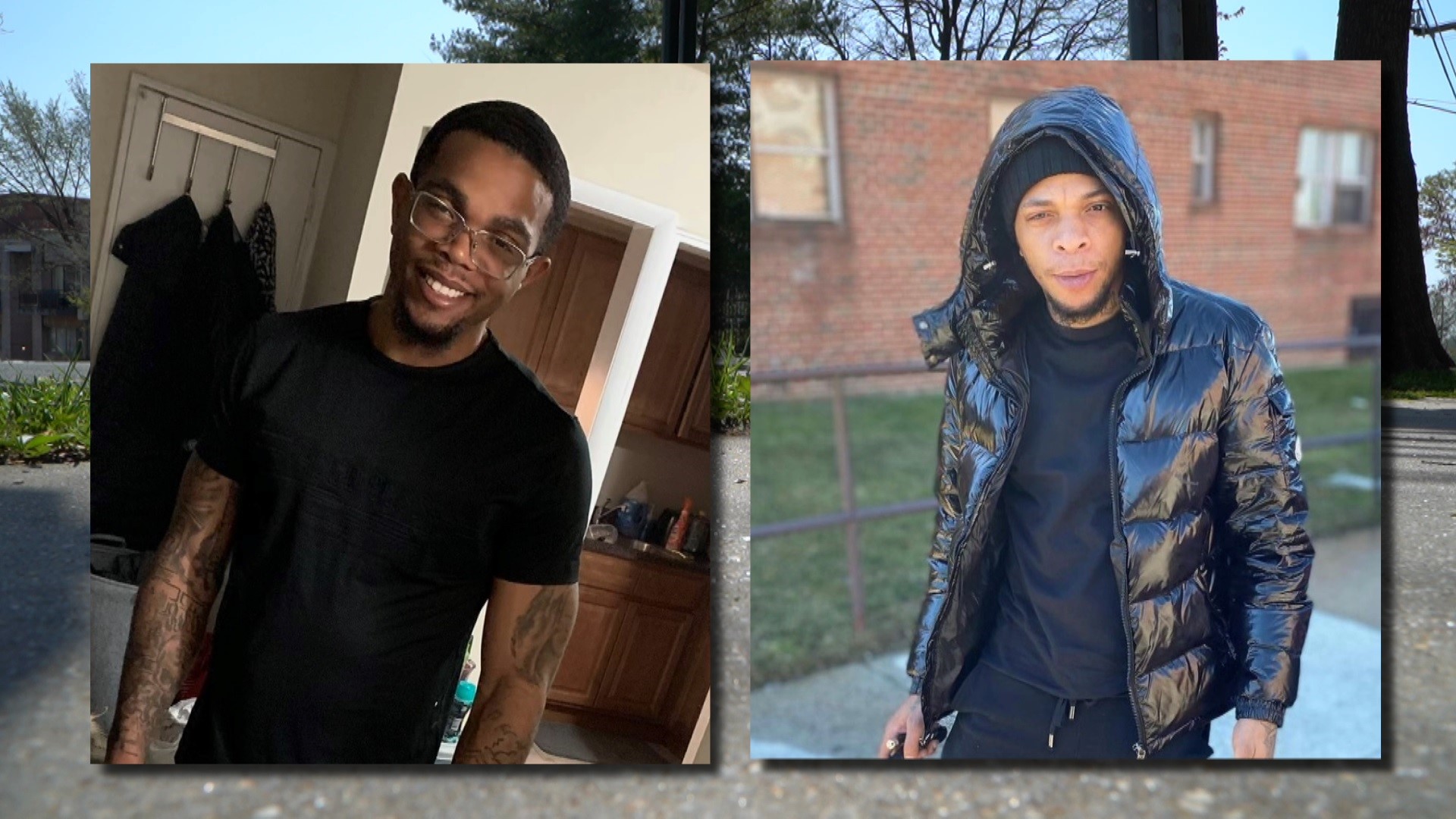 WASHINGTON — A mother is pleading for whoever is responsible for killing her only children to come forward.

Kera Carter lost her two sons, 29-year-old Anthony Davis and 26-year-old Antuan Davis, to gun violence last Saturday. Officials with the Metropolitan Police Department said officers responded to a report of sounds of gunshots in the 4200 block of 4th Street in Southeast. They arrived to find both brothers dead inside a home, according to police.

Investigators haven't provided any other information, but Carter believes the shooting was targeted.

"They were my only children," Carter told WUSA9. "I wish I was there to at least hold their hands."

Their deaths are a big loss not only to the family but to the neighborhood. Carter described her sons as people who loved to smile and were always caring and generous to others around them.

On the same day @POTUS discussed gun violence, we sat down w/ Kera Carter whose two sons were killed in a shooting in SE almost a week ago. Police responded to a report of sounds of gunshots at a home in 4200 block of 4th St. They arrived to find both brothers dead. @wusa9 pic.twitter.com/vN19qPoAQA

While the details of the shooting are unknown, Carter would like to think her oldest son did everything he could to keep his brother safe. Anthony Davis, a trained boxer, was known to protect his younger brother growing up while Antuan Davis always looked up to him.

"They were very tight and very close," Carter said. "I always told them have to always be there for each other, and they always did."

Carter is sharing her son's story in hopes someone will either turn themselves in or report information that can help catch the suspect.

On Thursday, President Joe Biden declared a gun violence an epidemic, and announced several executive actions with the goal of reducing cases, while pleading Congress to pass broader gun-control legislation.

D.C. Mayor Muriel Bowser was at the White House for the announcement and released a statement:

“We hear all too frequently about mass shootings in cities and towns across America. But in cities like DC, every day, we are losing fathers and sons, husbands and boyfriends, mothers and daughters, and beloved community members to gun violence. Families are being destroyed when petty arguments are settled through lethal gun violence, when children are just running into the store for a snack but shot and killed on their way through the door, when a father is driving his children home and a bullet comes through his car window and takes the life of his precious baby, still strapped in his car seat. Too many Black men and boys live in fear of everyday gun violence. Too many mothers and fathers are afraid of what will happen when they let their children out of their sight."

Meanwhile, Carter will be hosting a candlelight vigil in the same block where her sons were killed on Saturday, April 10 from 6 to 8 p.m.