What exactly are those towers popping up on the National Mall?

Those radar looking cell towers are called COWS and are temporary cell sites put up ahead of Inauguration Day. 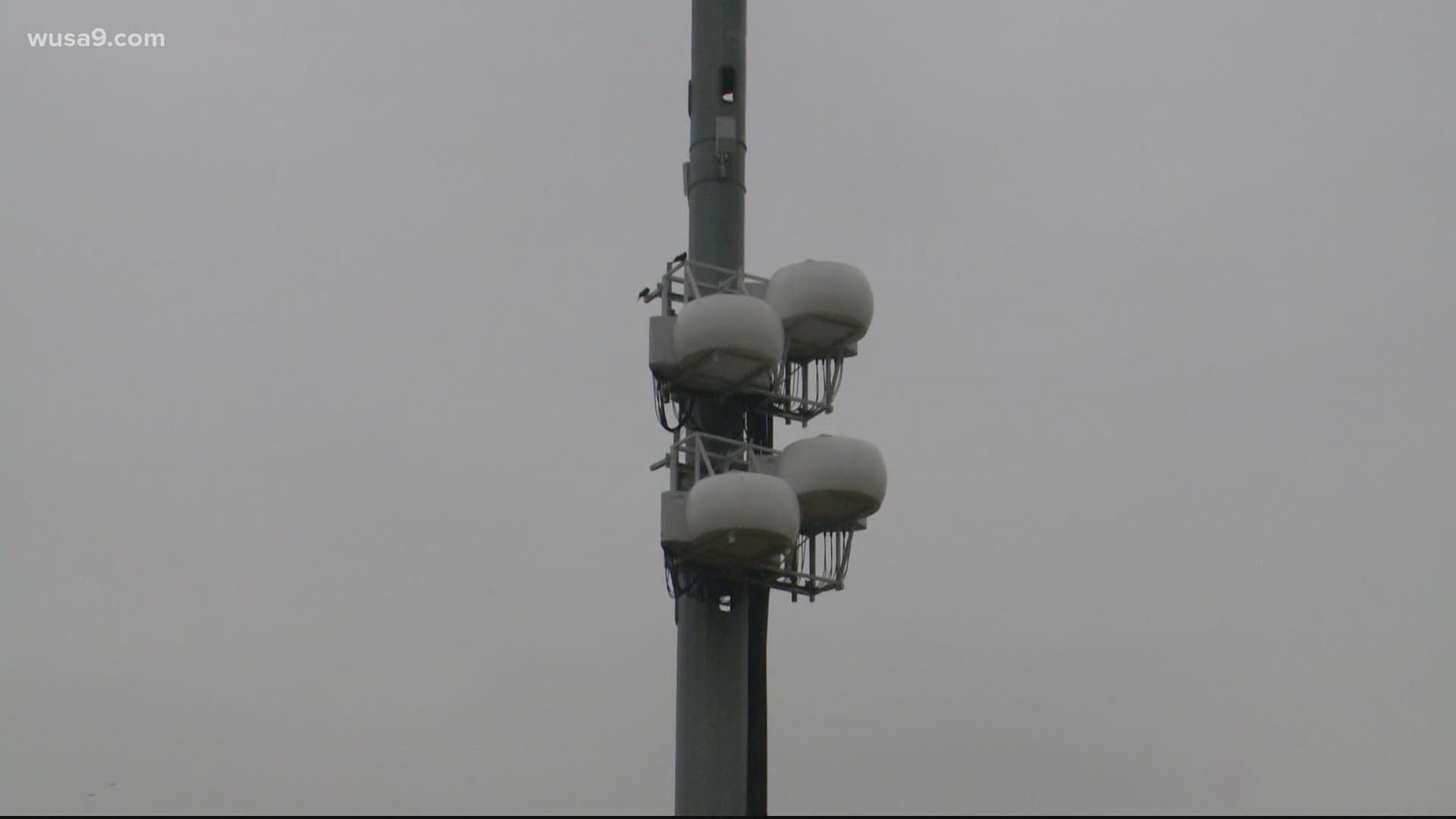 WASHINGTON — Over the last month, towers have been going up along the National Mall and near the Capitol that is fenced off in certain areas.

Those newly placed towers have had people on social media and those out walking the mall asking what they are and what are they doing here.

According to a tweet from FCC Commissioner Brendan Carr those tall towers are called COWS, Cells on Wheels, and are temporary sites that add capacity and boost cell speeds. Carr said on Twitter they are popping on across the National Mall and Capitol ahead of Inauguration Day.

Cows are turning up across the National Mall and Capitol ahead of Inauguration Day.

These Cells On Wheels (not 🐄 🐮) are temporary cell sites that add capacity and boost speeds. 🤳 pic.twitter.com/EmPapd3suQ

Carr said COWS and sometimes COLTS, Cells on Light Trucks, are brought in when more people are expected in a certain area than the normal and permanent network is designed to handle.

He added in a tweet to WUSA 9’s Adam Longo the set up appears similar to past inaugurations, adding he wasn’t sure how COVID-19 related crowd numbers were factored in.

Lots of people have been asking what these towers popping up along the National Mall are. They’re COWS - Cells on Wheels and are mobile cell towers. They’re up along the Mall ahead of #InaugurationDay2021, even though it’s supposed to be a mostly virtual event @wusa9 pic.twitter.com/QNdTh2Puax

The 2021 Inauguration is set to be a more virtual event. President-Elect Joe Biden's Inaugural Committee said in a statement, "The ceremony's footprint will be extremely limited, and the parade that follows will be reimagined."

RELATED: Biden team urges people not to travel to D.C. for inauguration

Instead of packing the National Mall, the Presidential Inaugural Committee is urging the public not to travel to Washington, D.C. for the event, but to instead participate from home.

The committee says Biden's inaugural address will "lay out his vision to beat the virus, build back better, and bring the country together."

"Our goal is to create an inauguration that keeps people safe, honors the grand traditions of the Presidency, and showcases the Biden-Harris Administration’s renewed American vision for an inclusive, equitable, and unified citizenry,” PIC CEO Tony Allen said in a statement.