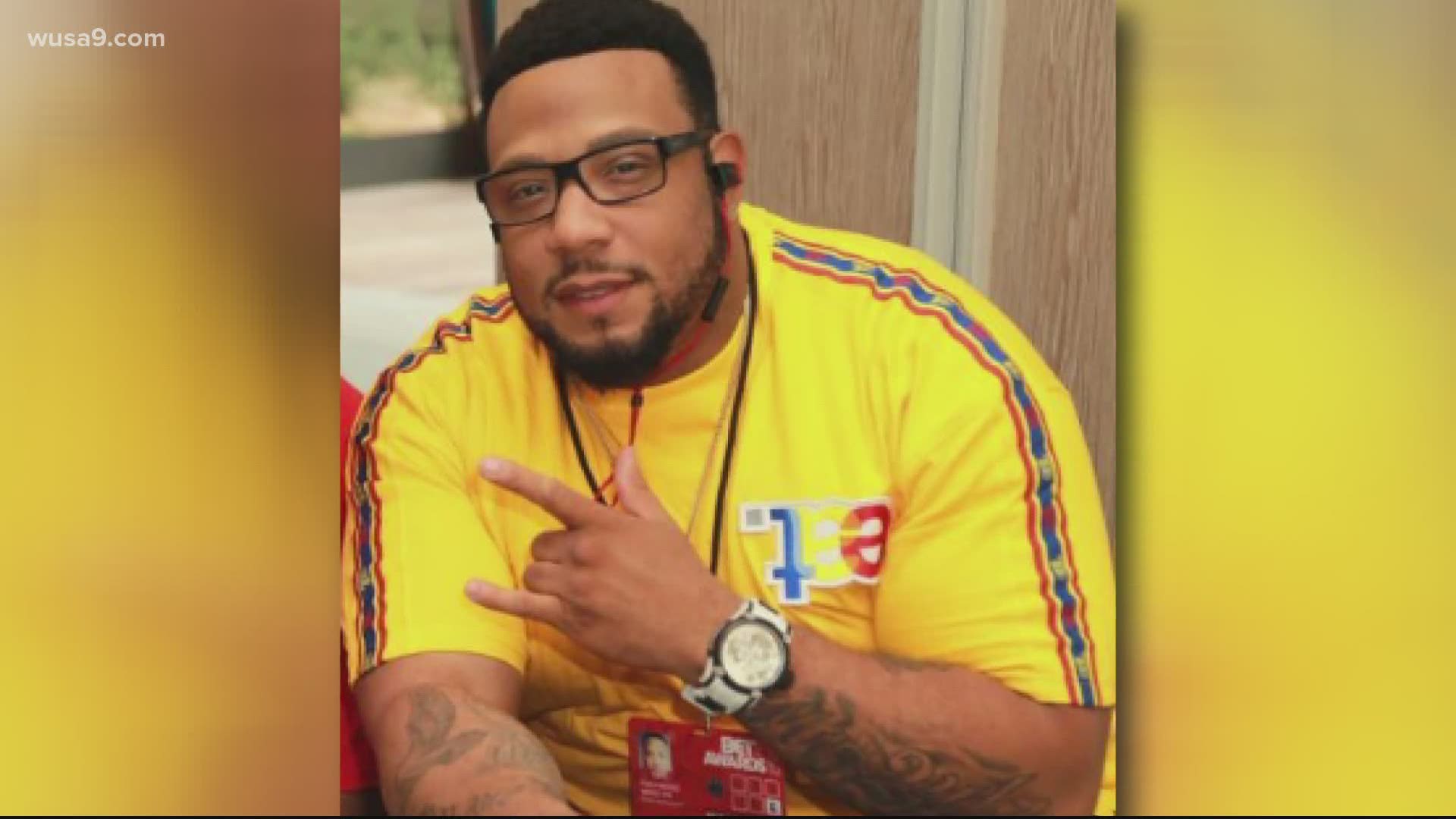 Redz has deep roots in the DMV and began his music career in 1997. He later went on to work for WPGC 95.5 in D.C. as a radio host in 2000. He has since dedicated his time in the DMV to sharing music and being one of the many staples of D.C.'s go-go culture.

His official cause of death remains unknown and has not been made public.

Many took to social media to share their condolences and to mourn the loss of the D.C. legend, including his former WPGC 95.5 colleague.

RELATED: 'It matters, you matter' | DMV hip-hop artist talks inspiration, manhood and the black experience in a changing DC