TIMELINE: It's been 218 years. Is DC statehood any closer?

Almost since inception, the question of whether DC residents should get to vote in federal elections has been hotly contested. 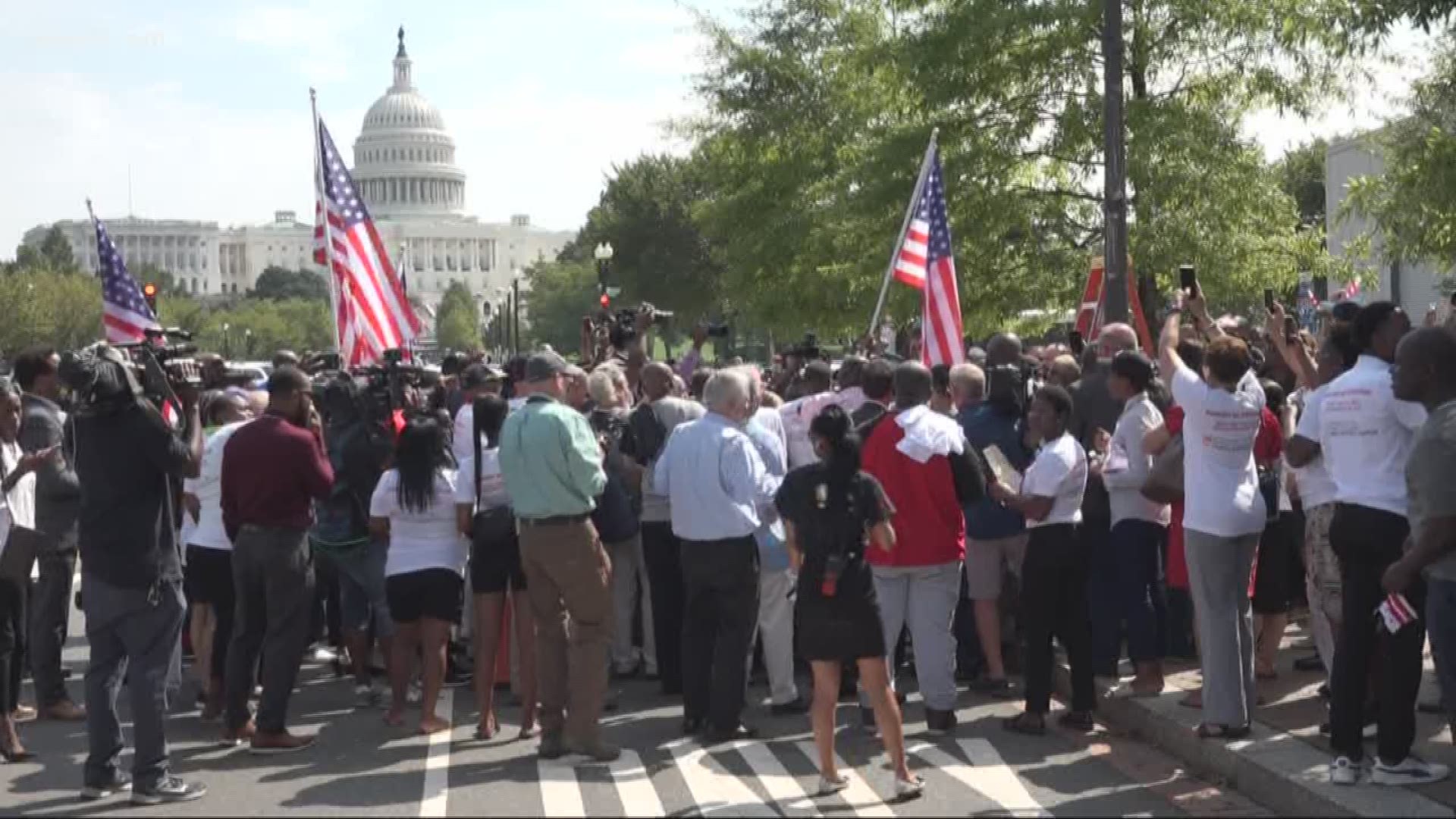 In 1783 – having just been run out of their meeting space in Philadelphia by an angry mob – the Continental Congress decided there should be a national capitol under the federal government's control.

Thus, the District of Columbia, though not yet named that, was born.

By 1801, Congress had moved in to its new home in Washington, D.C. – in a location picked out by President George Washington himself – and moved quickly to assert full control over the new capitol. It achieved that with the District of Columbia Organic Act of 1801, which also served to make the residents of the new District citizens of no state – and therefore not eligible to vote in federal elections.

Cut to 2019. In the 218 years since Congress disenfranchised them, District residents have gained a mayor and city council, and the right to vote for president, but still don't have full voting rights.

Scroll through the timeline below to see the major steps toward full voting rights, from D.C.'s conception until now:

On Thursday, for the first time in 26 years, the House of Representatives will hold a hearing on H.R. 51, the Washington, D.C., Admission Act, which would make D.C. the 51st state.

Although D.C. statehood still has a long way to go – particularly while Republicans, who broadly oppose statehood for the District – control the White House and Senate, supporters see the hearing as momentum in the right direction.

RELATED: Here's what you need to know about DC statehood

RELATED: Steny Hoyer Op-ed: I Was Hesitant About D.C. Statehood. Now I Believe It's The Only Path Forward