"The pain that I'm going through— this is never going to be okay. Never in life. That's my baby," Donnetta Wilson explained. 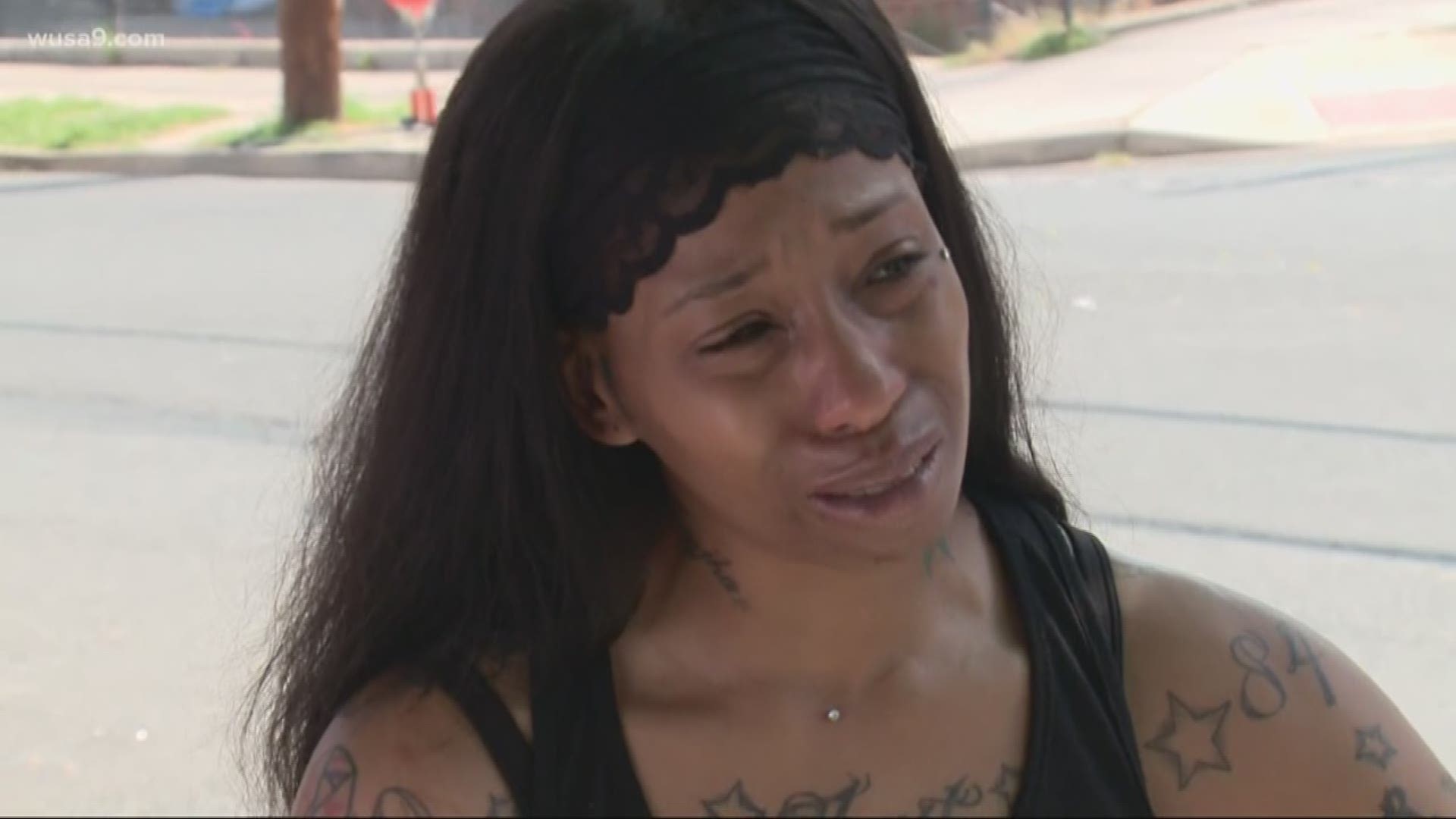 WASHINGTON -- A would-be 5th grader was killed on her way to get ice cream on Monday night and now her mother is asking for justice.

Makiyah Wilson, 10, was killed after masked men opened fire on a crowd of people in Northeast D.C.

“She was on her way out to the ice cream truck and I just heard shots,” Donnetta Wilson said.

Donnetta Wilson remembers hearing the gunshots that snatched her daughter’s life away.

“That’s my daughter. She was only 10 years old. She was so precious,” Wilson told WUSA9.

“That’s my daughter. She was only 10 years old. She was so precious” | Mother of 10-year-old killed by a group of masked men says her daughter was on her way to get ice cream when the attack happened @wusa9 pic.twitter.com/mf2XRO1MGV

Makiyah was one of five people shot when four men wearing masks drove up to a courtyard and shot up a crowd of at least 15 people.

Makiyah’s sister was one of the adults hit with a gunshot but is expected to be okay, according to family members.

“They some cowards,” Wilson said. “They don’t even know what they did to me, her father, her family. This little girl was loved.”

Makiyah was a student at D.C. Scholars Public Charter School and is remembered as a fearless child who was ready to take on the world.

“The pain that I’m going through— this is never going to be okay. Never in life. That’s my baby,” Wilson explained.

Police closed off the spot where the crime happened Tuesday morning to comb through every inch of the crime scene in the daylight.

Detectives released pictures from a neighborhood surveillance camera that show the suspects and the car they are looking for.

The vehicle is described as a black four-door Infiniti sedan with a missing rear bumper.

CHILD KILLED: A family member shared this photo of 10-year-old Makiyah Wilson. Police say 4 masked men opened fire on a crowd of people in NE DC. Makiyah was one of 5 people shot. Police are still searching for the killers. pic.twitter.com/M3nkto3b9r

“They need to come forward,” Vermell Pimble, who lives in the neighborhood, said.

“I never expected to go through nothing like this. It’s my baby. That’s my baby,” Wilson said as she grieved losing her daughter.

Police are working to figure out who committed the crime and why.

If you know anything, call the police and remember you can report anonymously.