These people of color were pioneers in the gay pride movement. They're sometimes forgotten #ForTheCulture

While most people know LGBTQ+ pride is as a celebration, some may be unaware the annual tradition started as a riot with people of color at the forefront. 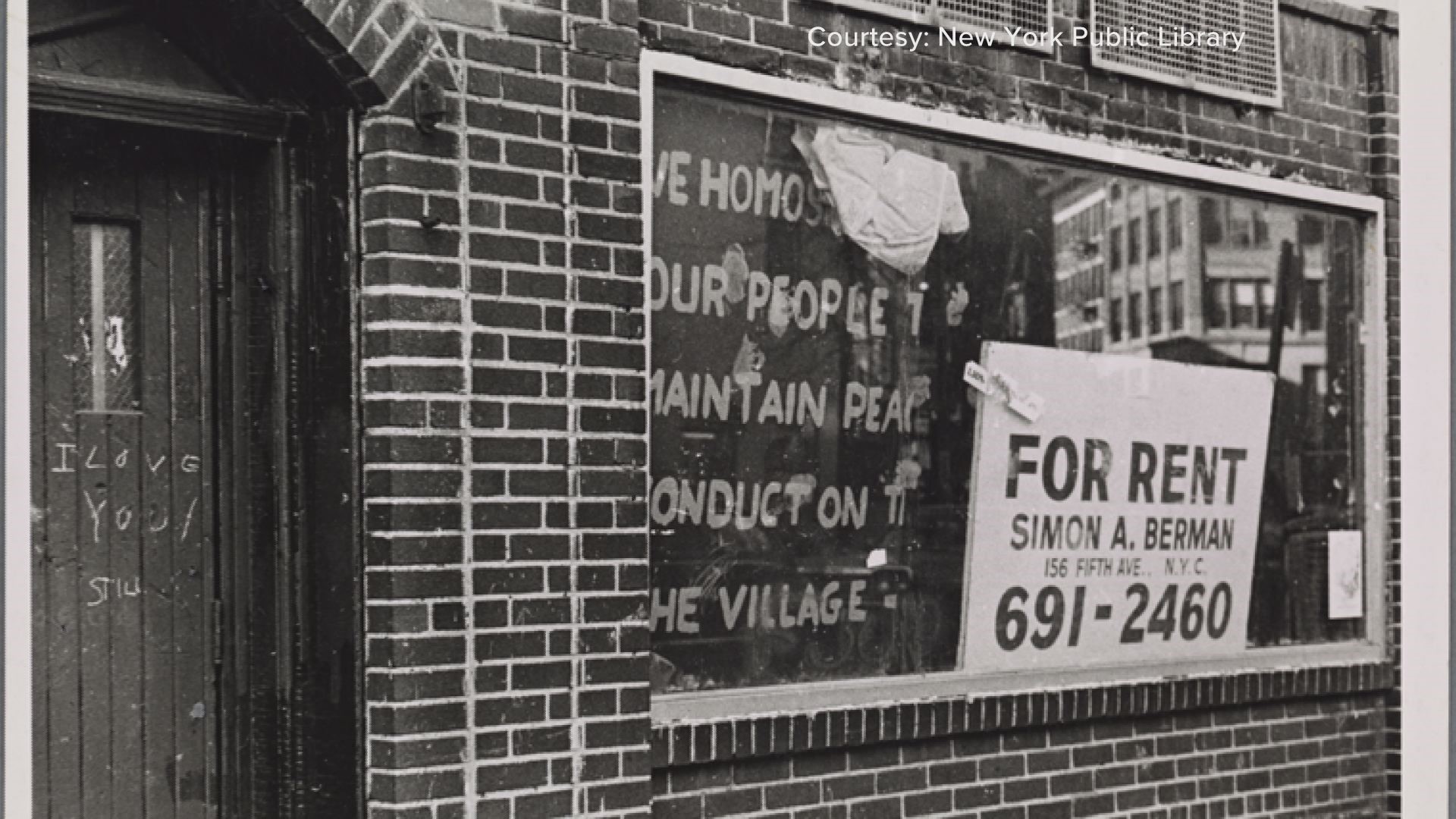 The theme for 2019's pride celebration is centered around proudly honoring the past, living in the present and working toward a stronger future.

This year also commemorates 50 years since the Stonewall riots in New York City.

While most people know LGBTQ+ pride is as a celebration, some may be unaware the annual tradition started as a riot with people of color at the forefront.

"Back in 1969, there was a period of time where many people who were LGBTQ were not able to come together to have a bar – to have any type of time together," Smith explained.

Serving alcohol in "disorderly" establishments was against the law in New York City, and often times law enforcement considered the presence of gay people to be de facto disorderly. 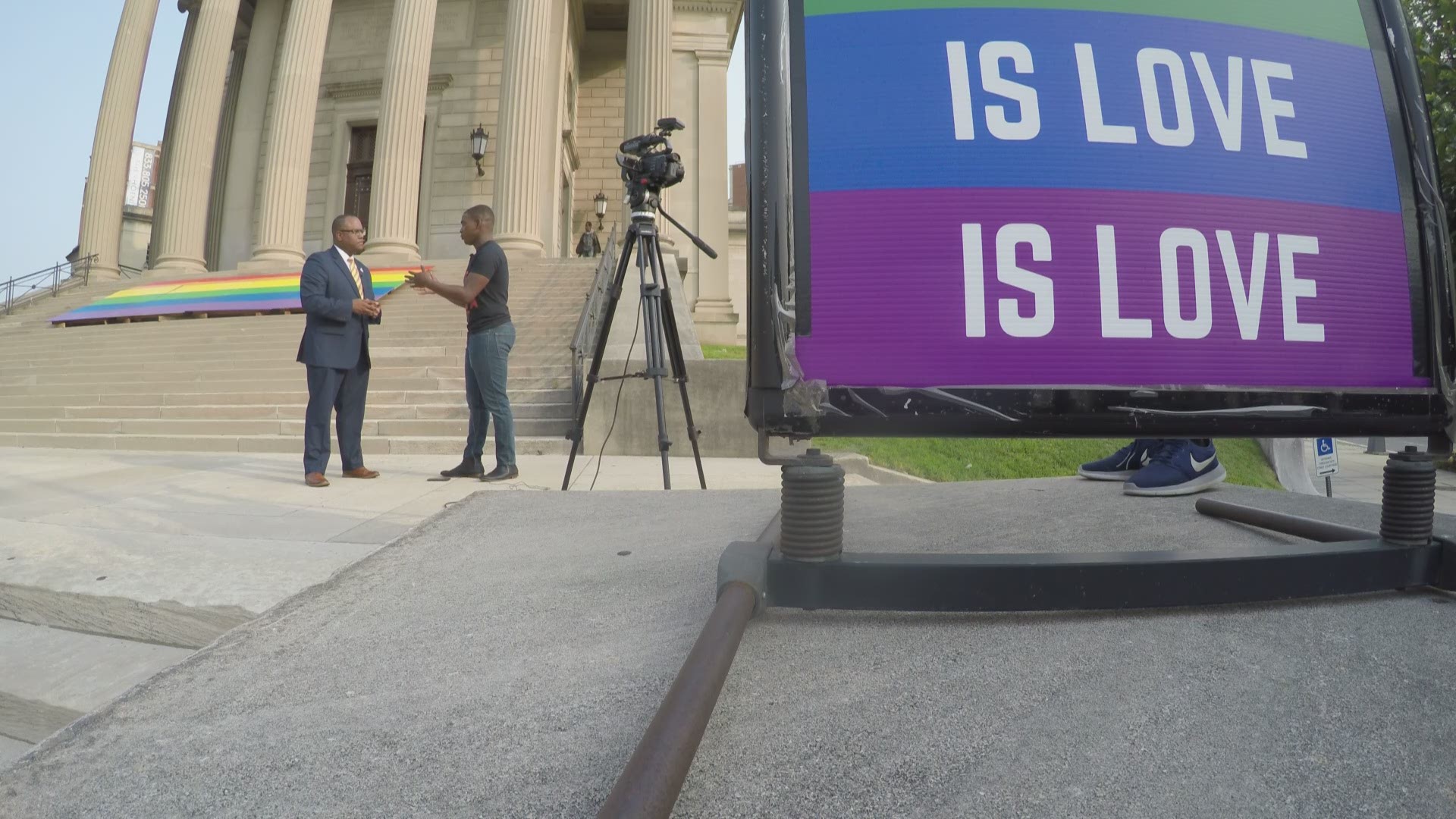 The regulations from the New York State Liquor Authority often led to routine police raids of gay bars and clubs.

Customers and managers were selectively arrested, cash registers and alcohol were impounded, and padlocks were put on the front doors.

A violent multi-night protest broke out between police and thousands of community members.

While accounts of the riots differ, Smith said two minority transgender women were at the forefront of the fight and what came after.

"You have people such as Marsha P. Johnson and Sylvia (Rivera) who were very critical in that movement that started this off. They stood up for it. So many times we don’t recognize those particular leaders. They were African-American and other people of color who were really strong leaders," Smith explained.

The Stonewall uprising was not the first time LGBTQ+ people fought back, but the four-day incident sparked a mass movement across the country.

Stonewall is credited as the riot that birthed pride celebrations across the globe.

The battle around diversity and inclusion during LGBTQ+ pride celebrations

While black and Latinx people were noted to have been involved in the Stonewall uprising, many minority communities began separating themselves from mass pride celebrations.

"Many different people of color communities did not feel welcomed," Smith explained. "Therefore, they wanted to do their own thing."

Groups began separate pride celebrations based on race, gender identity and other forms of expression.

"They wanted a space where people could come together and celebrate who they were for other aspects then just besides being gay," Smith stated.

While there has been a push in recent years to make secular pride celebrations more inclusive of all identities under the LGBTQ+ spectrum, Smith explained there is still a space for all of the different prides that exist.

"The important part is that we as our different collective communities have a bond in that way, as well as we have a bond in being LGBTQ members," Smith said. "We need to be able to celebrate ourselves in our wholeness. It’s not about one community being separated. It’s about how we can start working together."

Smith said Capital Pride has taken strides in making sure its leadership, employees and volunteers are representative of all factions of DC's vibrant LGBTQ+ community.

Is the LGBTQ+ community better off than it was 50 years ago?

"We have to be very careful about what is taking place. We have to make sure our voices are heard," Smith said.

He urged members of the LGBTQ+ community to do more than celebrate during pride month but to also become more politically engaged.

While Smith agrees that major strides toward equality have been made since Stonewall 50 years ago, he said there is still a long way to go. 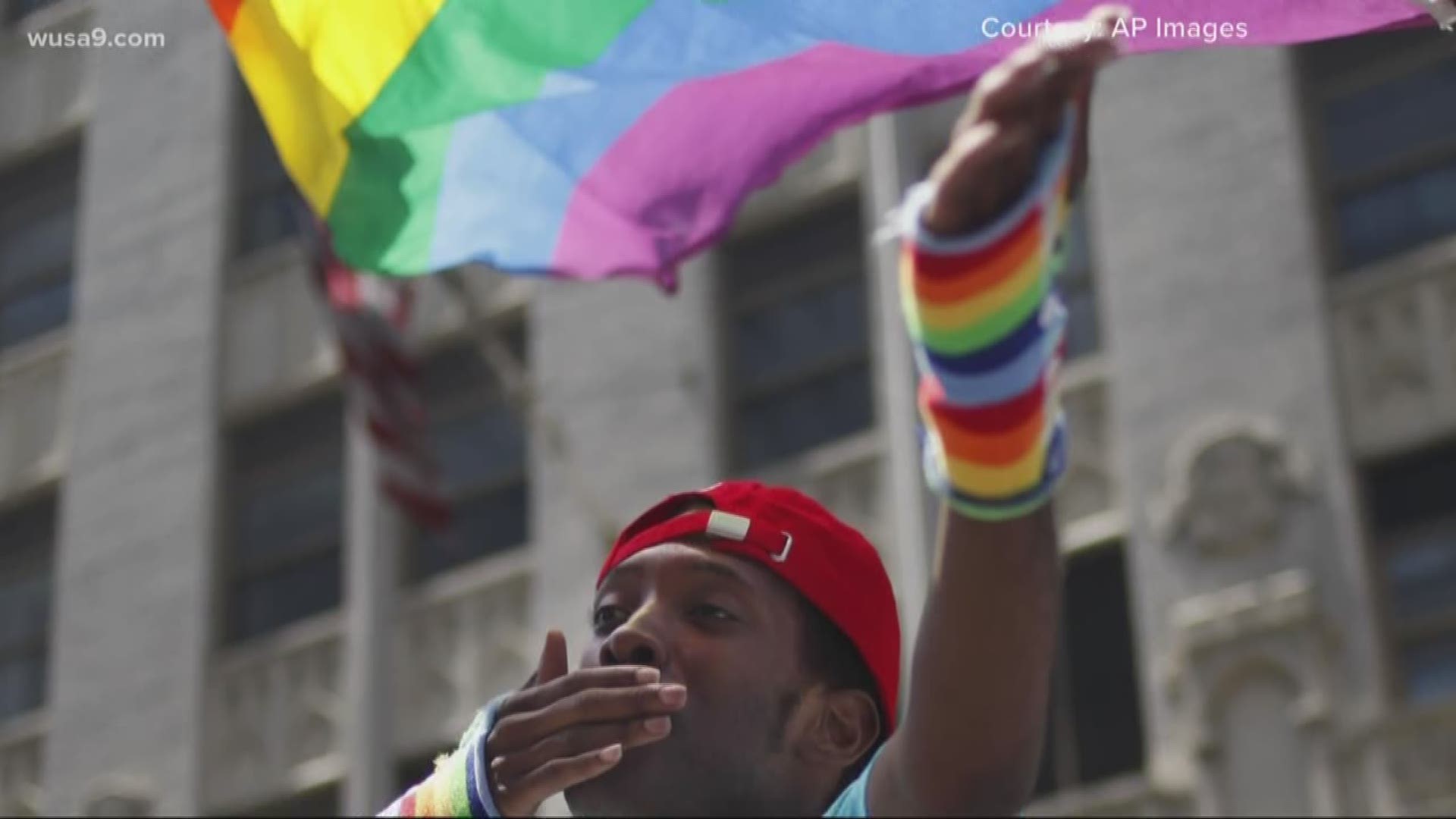