Theaters, churches open to give protesters restrooms and a break from the heat

As D.C. preps for large crowds, some businesses are offering clean restrooms, cool air and water for protestors. 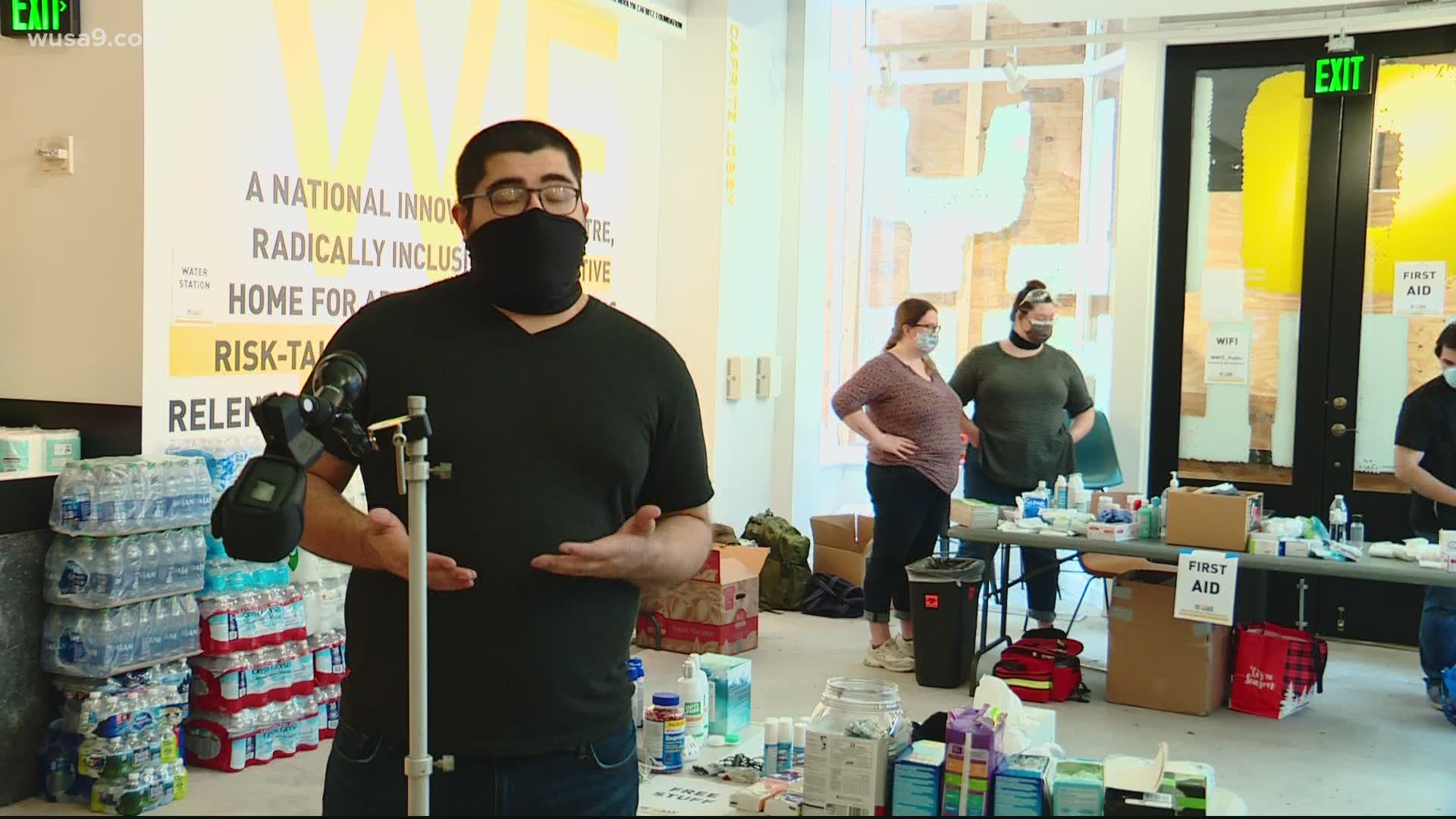 WASHINGTON D.C., DC — With many area businesses still closed due to COVID-19, or boarded up after looting earlier in the week, the large crowds expected downtown Saturday will have few places to take shelter from the heat or if storms roll in, and few places to go to the bathroom.

Yet protesters, like Lashae Brown and her aunt D’Nay Washington, still plan to spend the weekend downtown.

"People are losing their lives," Brown said. "We can go a little while without water. We can hold it, we don’t need to go to the restroom, we can push through."

Protestor Seth Jackson was also heading down to Lafayette Square Friday afternoon for the third time this week, but this time he brought his 7-year-old son, Marcus.

RELATED: These businesses will open their restrooms to protesters on Saturday

"Standing in the heat to do what we gotta do, I’m willing to do much more than that for justice," Jackson said.

"Now’s the time for asking yourself how can I show solidarity," Arredondo said.

Arredondo, along with more than 100 volunteers have opened up the lobby of the Woolly Mammoth Theatre to provide protestors a reprieve from the heat, with clean bathrooms, water bottles, a place to charge phones and trained first aid.

Arrendondo opened the lobby as part of a wider initiative called #Openyourlobby.
Theatre Washington CEO Amy Austin said local theatres have been closed for months, but the arts community wanted to show its support to protestors. Austin said she hopes other businesses will step up and help as well.

“It’s a time when we all need to show up, and that is on an individual level as well as on an institutional level," Austin said.

6 theatres in downtown D.C. opening their lobbies through the weekend:

Churches and businesses opening their facilities and offering supplies: 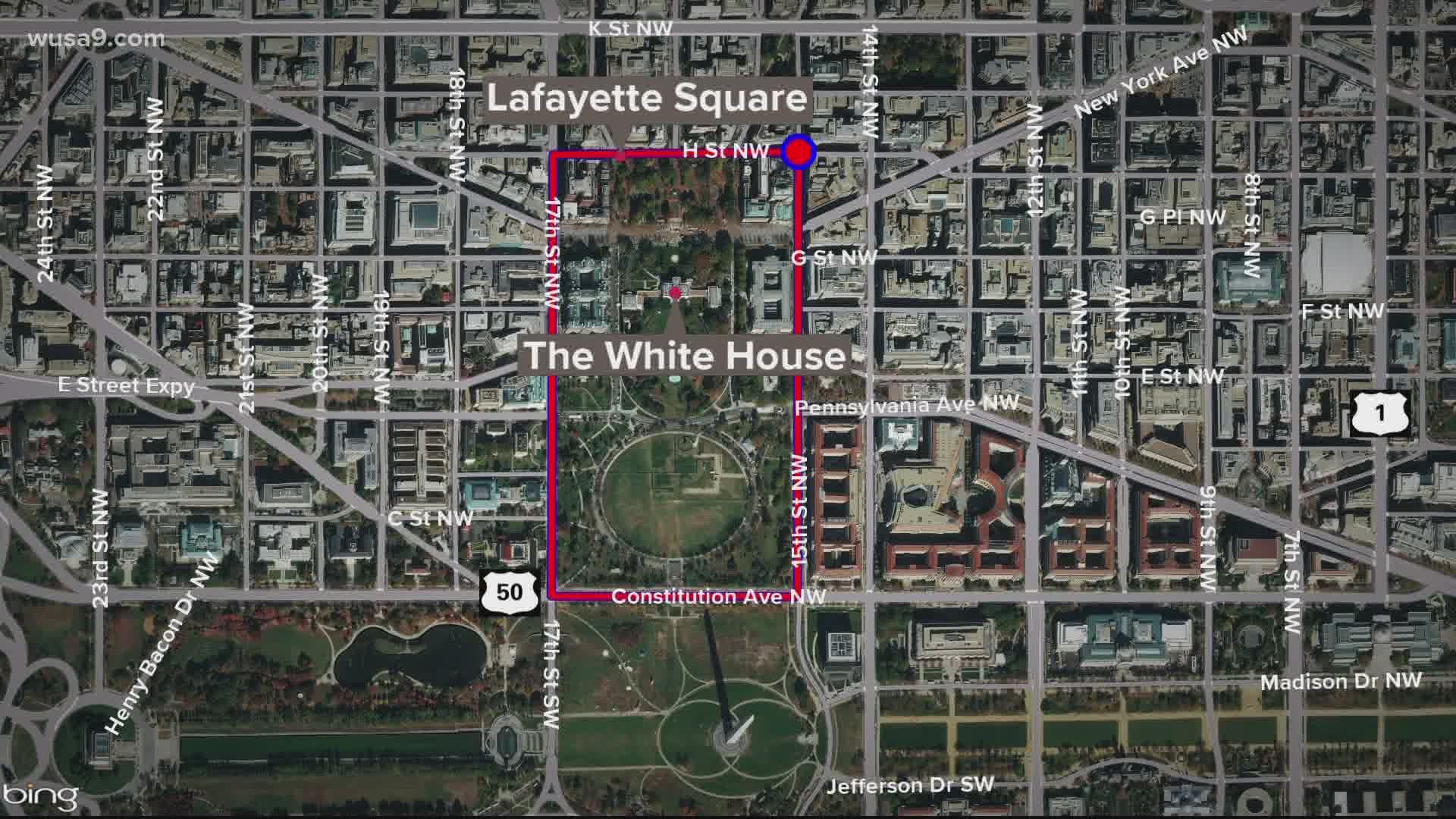