Text alerts to food and shelter by HopeOneSource

With a buzz of a text, HopeOneSource has designed a digital platform to help the homeless. 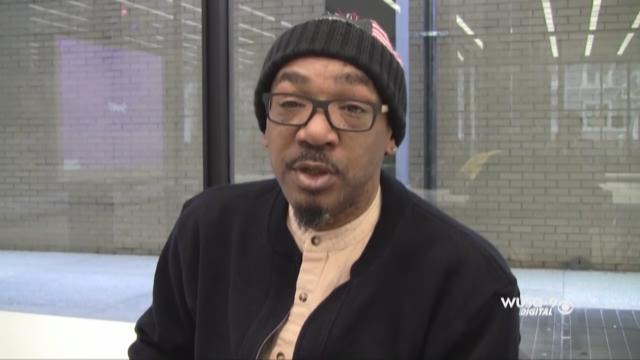 As winter arrives, the city's at-risk and homeless individuals face harsher outdoor conditions. A humanitarian-minded group has designed a digital platform to help them.

HopeOneSource provides text alerts to anyone who has access to a basic cell phone or computer in the District.

After launching last year, HopeOneSource sent over 90 hypothermia alerts to its users. The alerts told individuals where to find life-saving emergency shelters.

"That night there was bad weather. I got a couple of alerts to let the people on the street know that the day center was open and available for those people to get off the streets which is really good," Jennifer McLaughlin said.

The geolocated, real-time alerts share a host of information on services ranging from area shelters to job fairs. Alerts are customized to each person's needs.

"It initially helped me find free services as far as free food. That's what I've been most interested in and housing," said Michael Wilkerson.

"I think it's definitely made a huge impact so far," said Sean Read, Director of Welcome Center Services at Friendship Place.

For a year D.C.'s social service providers, non-profits and the city government have been registering people onto the platform.

"The biggest hurdle is making sure people have the device to get the text alerts," said Read. Qualified individuals can sign up for a cell phone through the Lifeline Program funded by the FCC.

Homelessness has increased compared to last year's Point in Time survey. This year 8,350 individuals and 1,491 families were counted as experiencing homelessness in DC.

Derrick Woodfork recently registered for HopeOneSource at Youth Connect, a DHS Youth Census event organized by Friendship Place and The Community Partnership to Prevent Homelessness. Later Woodfork got a text about a job fair at the Verizon Center. He ended up meeting with employers.

"I'm so grateful that I was even told about this app. This is a blessing," said Woodfork to a HopeOneSource volunteer. The young man said he will be looking for texts on laundry, shower and counseling services.

One hundred and fifty people used HopeOneSource last year, according to Tim Underwood, founder of HopeOneSource. The goal is to reach everyone.

Underwood said he and his wife observed homeless individuals, when the couple went undercover for days among the homeless last year. The motivation was to uncover the specific resources needed by the vulnerable.

"They simply don't know where to access services," Underwood said.