Teens use tragedy to inspire and make a business plan

The pain of the gun violence that took the life of 10 year old Makiya Wilson inspired a group of teenagers to create a T-shirt to help stop the violence. 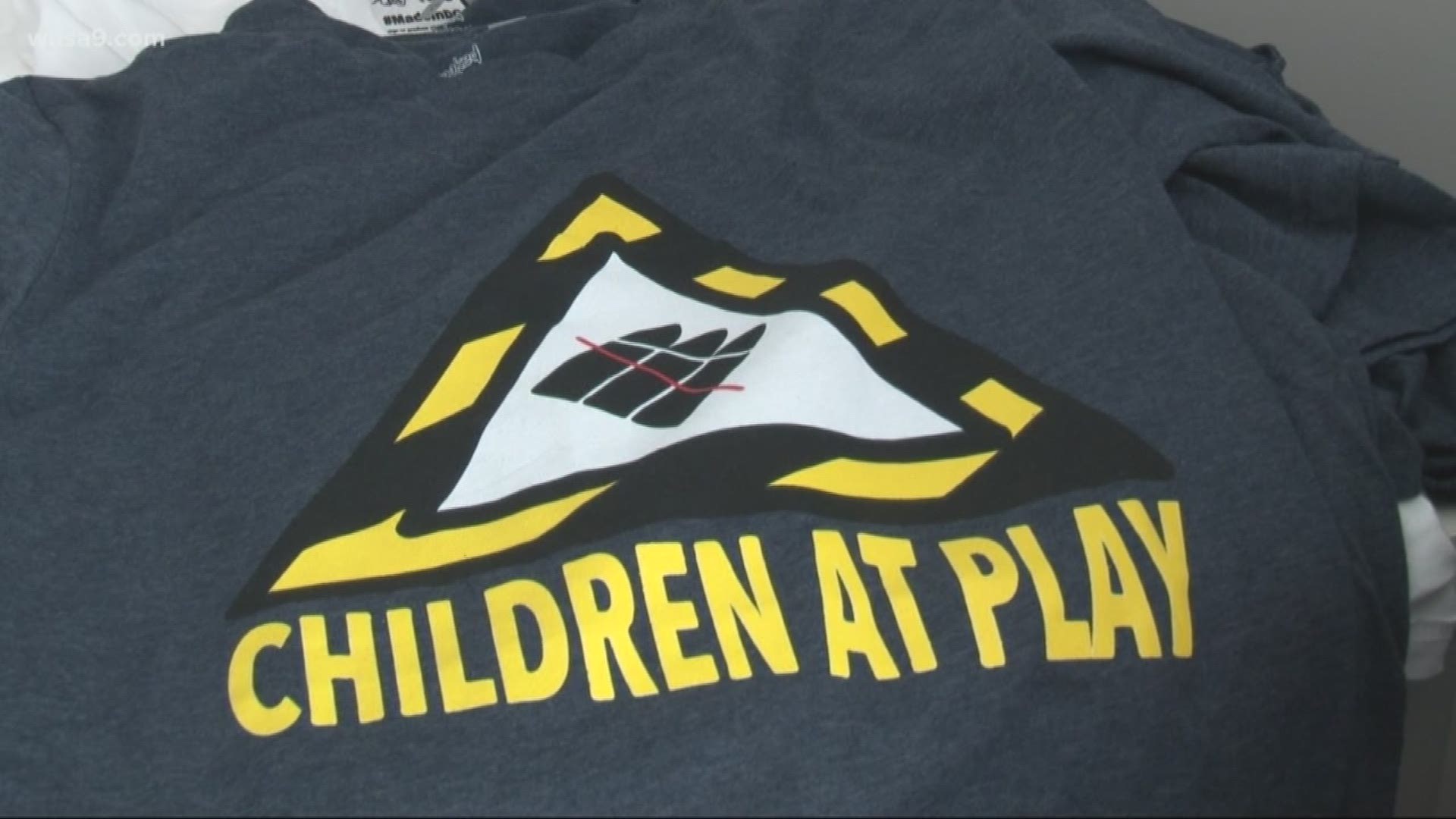 WASHINGTON - The pain of the gun violence that took the life of 10-year-old Makiya Wilson inspired a group of teenagers to create a T-shirt to help stop the violence.

“It hit hard especially for those of us who live in the area,” said 18-year-old Samiyah Hatcher. “This shirt is healing because we know we got a message out there.”

The shirt is gray and has a yellow caution sign that reads children at play. Inside the caution, triangle is a row of bullets crossed out.

“When you see this shirt...you're stopping and thinking wow bullets are marked out," explained Dashon Ridley. "With the absence of gun violence, there is a presence of safer communities and better opportunities for children to play.”

RELATED: Two young girls shot in DC over the summer were former schoolmates

The company behind Gallup polls is helping these kids from Wards 7 and 8 launch their own businesses in a four-week summer boot camp where students get paid and earn college credit called The Strengths Lab.

"The strengths lab needs to exist for the people who didn't believe that entrepreneurship was a viable option,” said program communications manager Teneisha Brown. “Not only is it a viable option we're telling them ‘yes you can do it and we're going to show you how to do it and we're going to support you’ because what happens is these students are creating economic opportunity where none previously existed in their communities."

The young entrepreneurs drew up a budget, secured a loan and are projected to make $11,000 some of which stays in the program for the next round of entrepreneurs. For the first time, the non-profit has teamed up with UDC, Bowie State and Morgan State Universities to offer an 18-month college course called Capital Builders program.