Akin and his friends said they're trying to get more teens off the streets because of the violence they're witnessing outside of their front door. 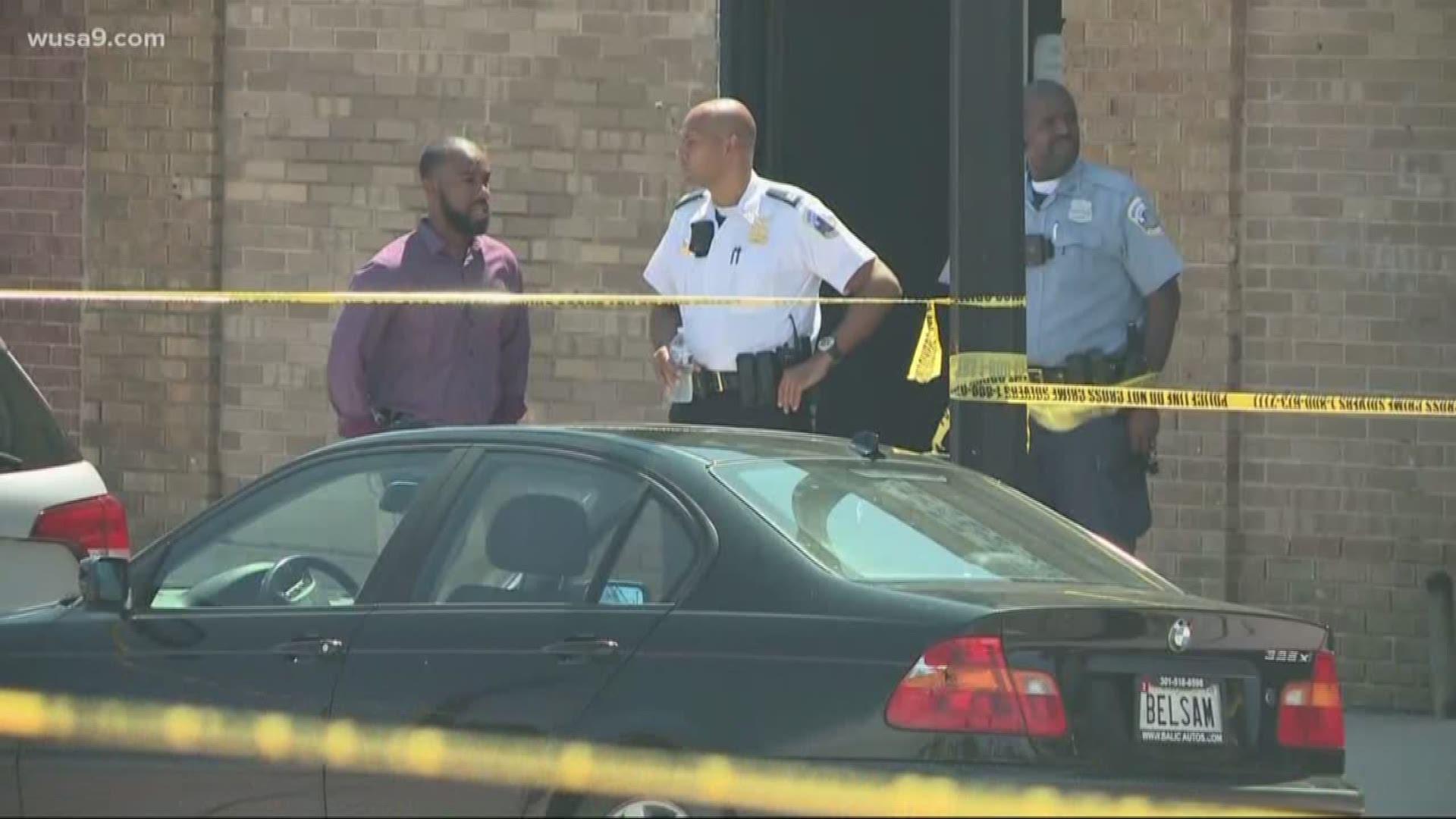 Sixteen-year old, Akin Woodward started the group, Network Teens with his mother. He got a few friends together to volunteer around the District.

“We’ll brainstorm ideas of what we want to do and then we’ll pick a Saturday and do those things,” said Woodward.

The group’s brainstorming lead them to the “My Brother’s Keeper Fair,” at the Convention Center Wednesday.

There, different organizations were recruiting mentors for young black men in DC and also volunteers for community service projects.

Akin and his friends said they’re trying to get more teens off the streets because of the violence they’re witnessing outside of their front door. They say it’s embarrassing.

“When you are the same race, you make your race look bad or worse than it is because it’s hard for black people in general,” said Dorian Hunter.

It’s been particularly hard in communities terrorized by crooks.

Ninety-nine families have had to bury a murdered loved one in DC so far this year, 26 more than this time last year, including the family of a 10-year old.

The teens hope they can be the group to finally change some of DC’s notoriously violent neighborhoods.

“We can be some of the good teenagers who actually help and didn’t’ mess it up,” said Hunter.